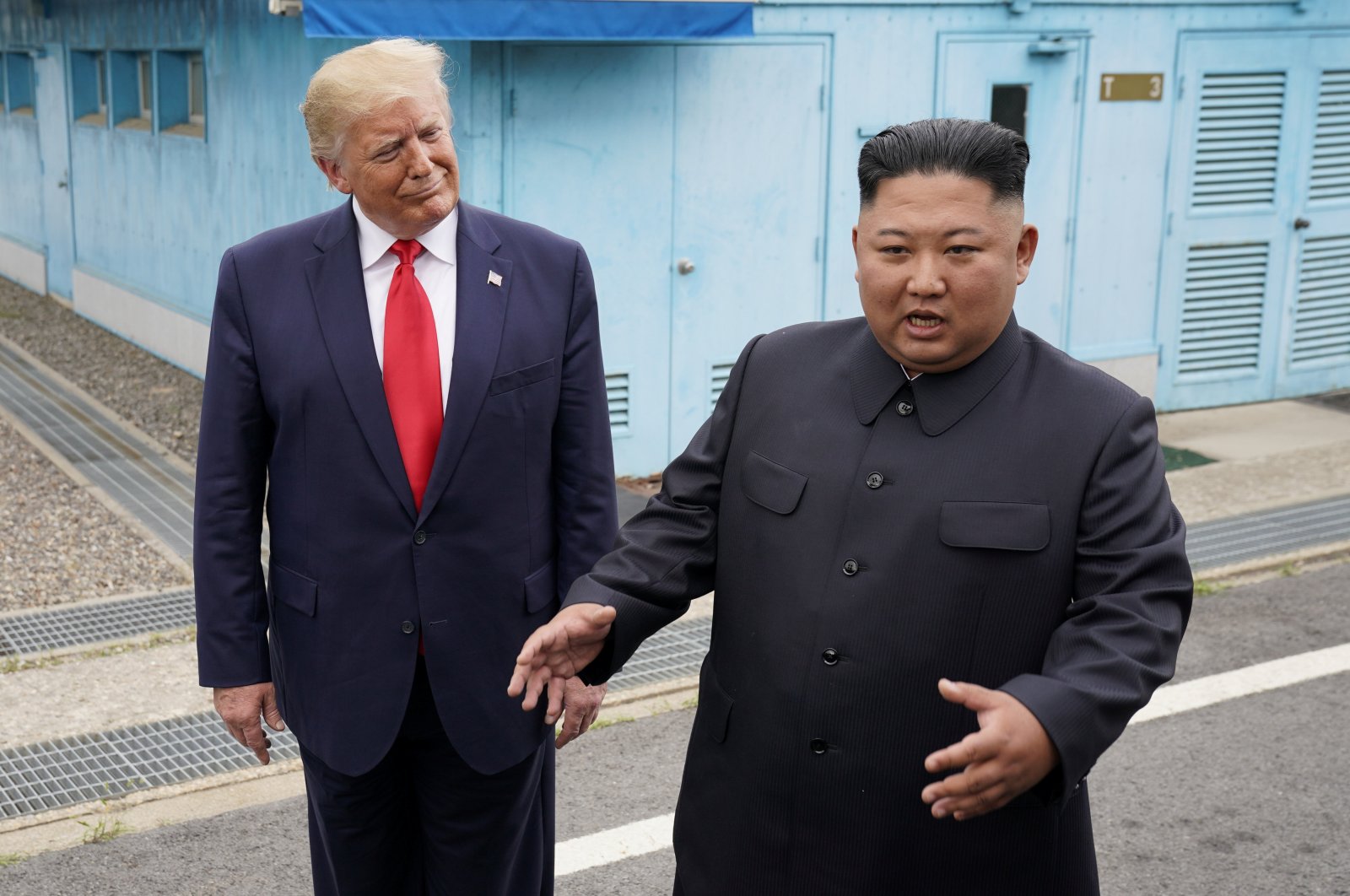 North Korea on Saturday welcomed what it said was a letter from U.S. President Donald Trump to North Korean leader Kim Jong Un, saying it was a sign of "the special and very firm personal relations" between the two leaders despite recent frictions.

Since Trump held a third summit with Kim last June and briefly stepped into North Korea from the demilitarized zone with South Korea, no progress has been made on the U.S. president's bid to get Pyongyang to give up its nuclear and missile programs.

North Korea has attempted a series of missile launches, including the launch of two apparent short-range missiles in the last day or so, as it tries to pressure the U.S. and its allies to lift economic sanctions.

North Korea state media said Kim had received a letter from Trump in which the U.S. president said he was impressed by the North Korean leader's efforts to defend his people from the coronavirus.

The White House did not immediately respond to a request for comment on the North Korean statement.

Trump "expressed his intent to render cooperation in the anti-epidemic work, saying that he was impressed by the efforts made by the Chairman to defend his people from the serious threat of the epidemic," North Korean state news agency KCNA reported. It did not say when the letter was received.

The letter said that despite good personal relations between the leaders, "if impartiality and balance are not provided and unilateral and greedy intention is not taken away, the bilateral relations will continue to aggravate."