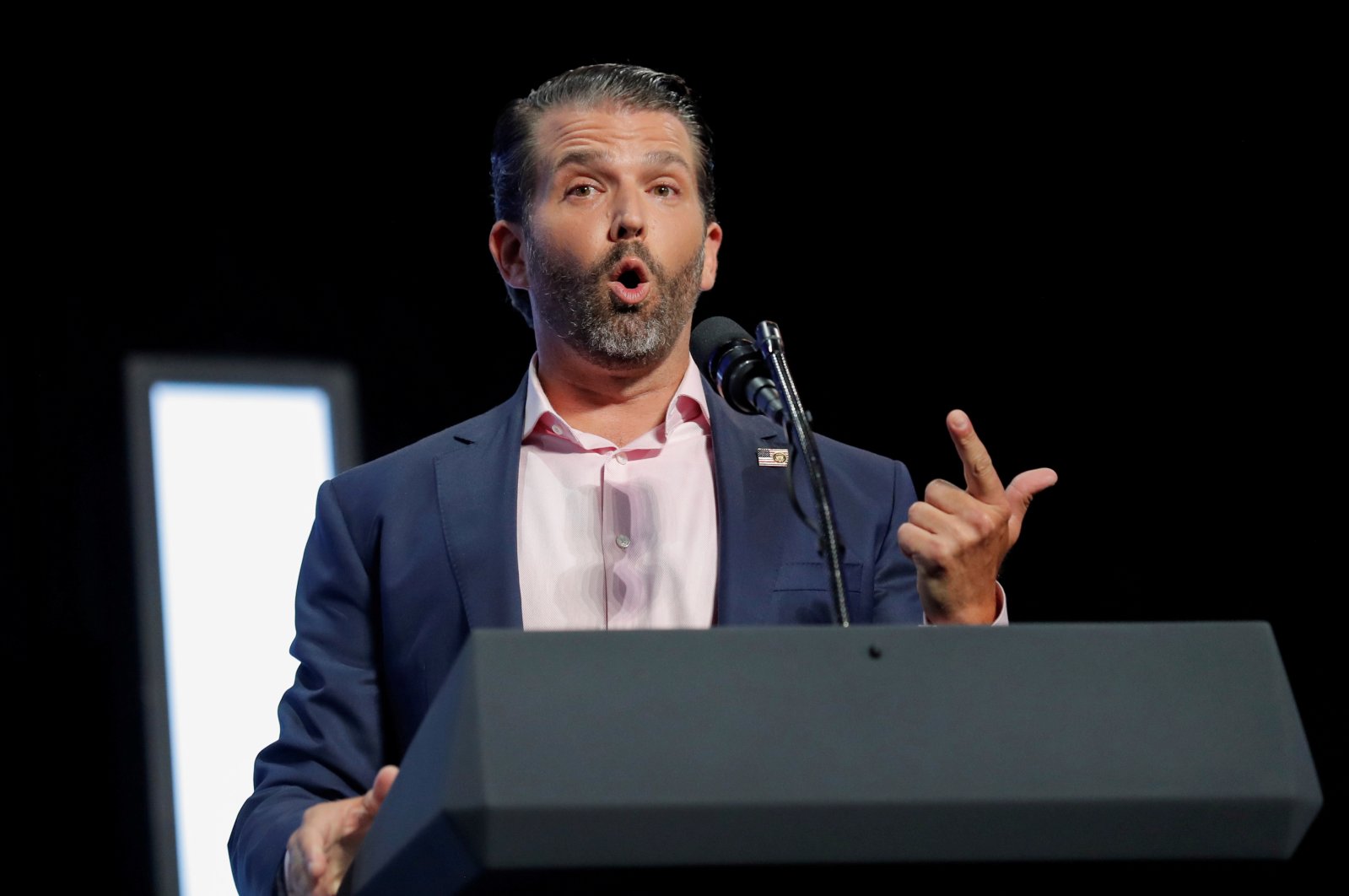 Twitter has temporarily halted President Donald Trump’s son from tweeting on its site after he shared a video riddled with unsupported claims about the coronavirus Monday.

Many Republicans reacted with outrage, filling social media with cries of "censorship," after Donald Trump Jr.’s account was put on a timeout for sharing the video, which was viewed millions of times online in a matter of hours, reaching the president himself, before Facebook, Twitter and YouTube banned it. These social media platforms have zero-tolerance policies on posts that peddle potentially harmful untruths about the coronavirus.

Conservative media outlets, pundits and personalities promoted the video across Facebook and Twitter on Monday. It features pro-Trump doctors telling Americans they do not need to wear masks to prevent coronavirus while also pitching hydroxychloroquine, an anti-malaria drug the president has previously touted himself, as a sure-fire way to treat coronavirus.

The video directly refutes advice from Trump’s own medical experts, who have urged people to slow the virus' spread by wearing masks and cautioned against using hydroxychloroquine to treat coronavirus. The U.S. Food and Drug Administration recently withdrew an order that enabled hydroxychloroquine to be used as an emergency treatment for COVID-19.

Trump’s son took to Twitter Monday night to share the misleading video with his 5 million followers, calling it a "must watch!!!"

Because it spread misinformation about treating the coronavirus, Twitter required Trump Jr. take down the video and put his account on a 12-hour timeout, a Twitter spokesman confirmed Tuesday. Trump Jr.’s profile is still visible, but he cannot tweet, retweet, or like other posts during that time.

The president, meanwhile, only retweeted a post of the video, which has since been taken down. His account remains live.