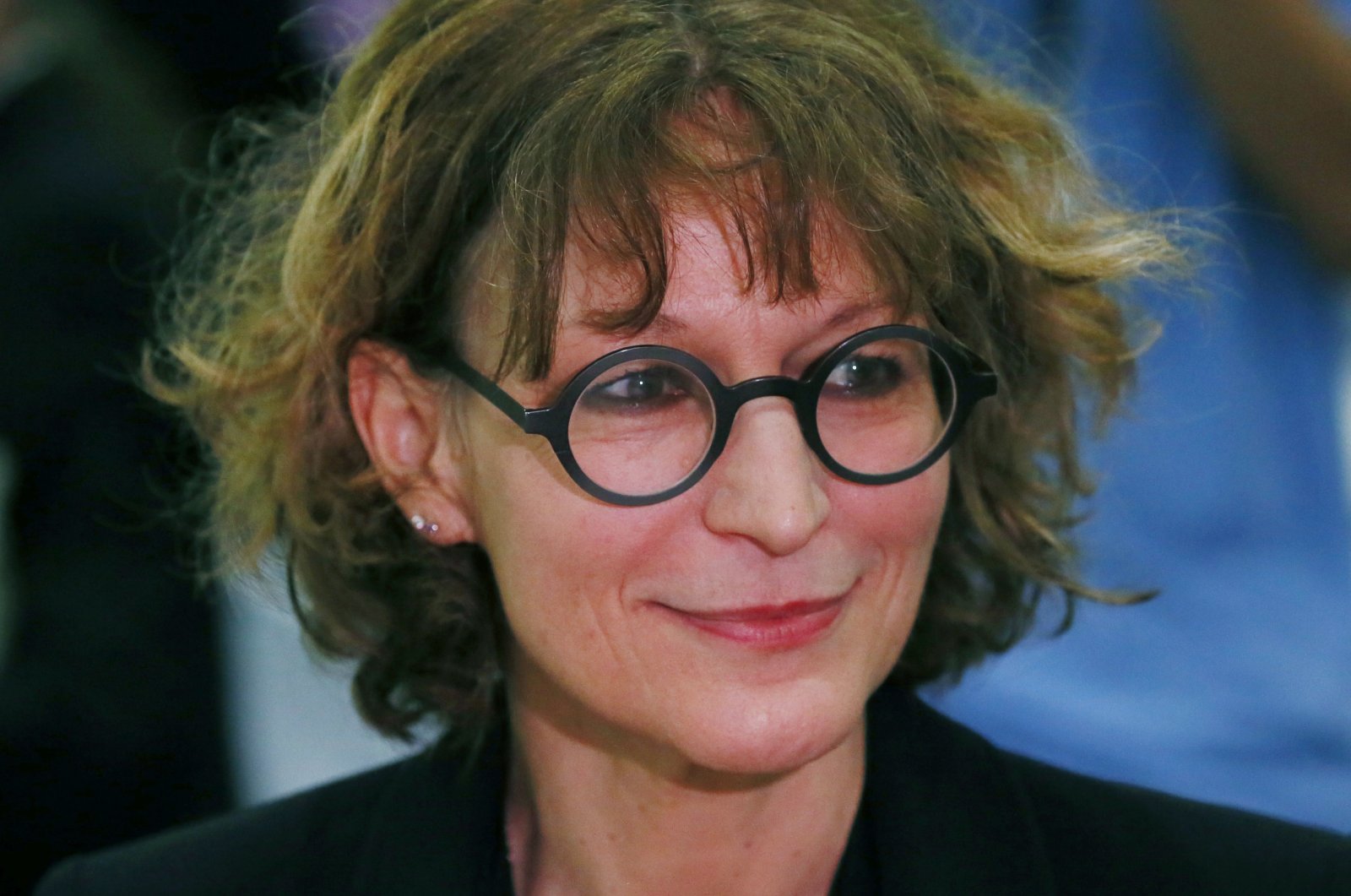 Agnes Callamard, the U.N. special rapporteur on extrajudicial executions, waits for her turn to speak at a drug policy forum at the University of the Philippines, in Quezon, northeast of Manila, Philippines, May 5, 2017. (AP Photo)
by French Press Agency - AFP
Mar 29, 2021 10:57 am

It added that the French woman, who is in her mid-50s and previously worked for Amnesty from 1995 to 2001, will serve an initial four-year term.

"I am honored to take up the post of secretary general and work alongside Amnesty's supporters around the world so that together we defend and demand respect for all human rights for all," she said in a statement.

Callamard's lengthy career has seen her lead human rights investigations in more than 30 countries and her work has been published extensively.

She had held the role of director of the Global Freedom of Expression initiative at Columbia University since 2013.

In 2017, she was appointed as the United Nations' special rapporteur on extrajudicial, summary and arbitrary executions, and headed the investigation into the gruesome killing of Khashoggi.

A Saudi insider-turned-critic who wrote for The Washington Post newspaper, he was killed and dismembered inside the Saudi consulate in Istanbul.

Callamard's report, published in June 2019, concluded there was "credible evidence" that top Saudi officials, including Prince Mohammed bin Salman (MBS), were liable for the killing.

Last week she accused Saudi Arabia of bullying after a top official allegedly threatened her life following the probe.

As secretary general Callamard becomes the principal spokesperson for Amnesty, which has 10 million supporters and offices in more than 70 countries.

She was appointed by the organization's international board and succeeds acting head Julie Verhaar.

"At a time when human rights are under unprecedented threat around the world, Dr. Callamard will lead, excite and rally the entire Amnesty movement to meet these challenges head-on," said Sarah Beamish, the board's chair.