US claims of China virus lab leak, an 'attempt to distract' from Washington's own failings, Germany says 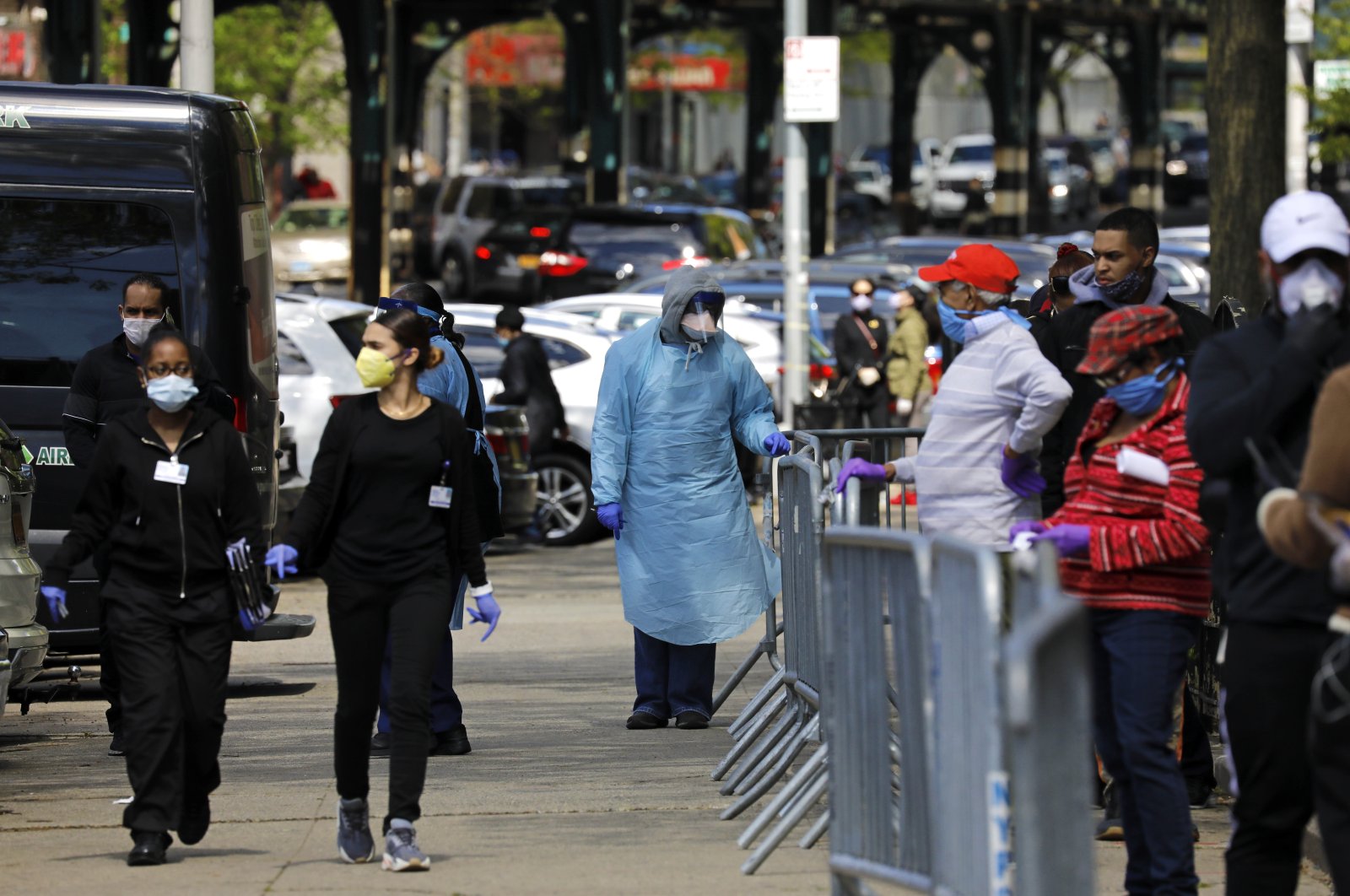 An internal memo prepared for Defense Minister Annegret Kramp-Karrenbauer "classifies the American claims as a calculated attempt to distract" from Washington's own failings, Der Spiegel reported.

United States President Donald Trump is attempting "to distract from his own mistakes and direct Americans' anger at China," Spiegel cited from the document.

A Defense Ministry spokesman declined to confirm the existence of the memo when contacted by Agence France-Presse (AFP).

Meanwhile public broadcaster NDR cast doubt on the existence of a reported joint paper from the "Five Eyes" intelligence alliance of Britain, the U.S., Australia, Canada and New Zealand that allegedly accuses China of playing down the extent of the virus outbreak.

BND chiefs told MPs in a confidential Berlin parliamentary committee hearing that its "Five Eyes" partners claimed to have "no knowledge" of such a report, NDR wrote.

Chancellor Angela Merkel's office, responsible for oversight of the BND, did not immediately respond to a request for comment.

Trump on Wednesday described the coronavirus pandemic as "the worst attack we've ever had," calling it "worse than Pearl Harbor... worse than the World Trade Center" and saying it "could have been stopped in China."

On Friday, Johns Hopkins University's real-time tally showed 2,448 U.S. coronavirus deaths in the past 24 hours, bringing the American total to 75,543, while total cases numbered over 1.2 million in the country.

On Wednesday, Secretary of State Mike Pompeo renewed his widely contested charge that the coronavirus pandemic likely originated in a Chinese laboratory.

"We don't have certainty, and there is significant evidence that this came from the laboratory. Those statements can both be true," he told reporters, adding later that China had "perpetrated" the virus.

Beijing has repeatedly hit back at the claims.

"We urge the U.S. side to stop shifting the blame to China and turn to facts," China's foreign ministry spokeswoman Hua Chunying retorted at a press briefing Thursday.

"In a January 21 telephone call, Chinese President Xi Jinping asked WHO chief Tedros Adhanom Ghebreyesus to hold back information about person-to-person transmission and delay a pandemic warning," the news weekly wrote on its website.

"According to the BND's assessment, China's information policy cost four to six weeks of time to fight the virus worldwide," Spiegel added.