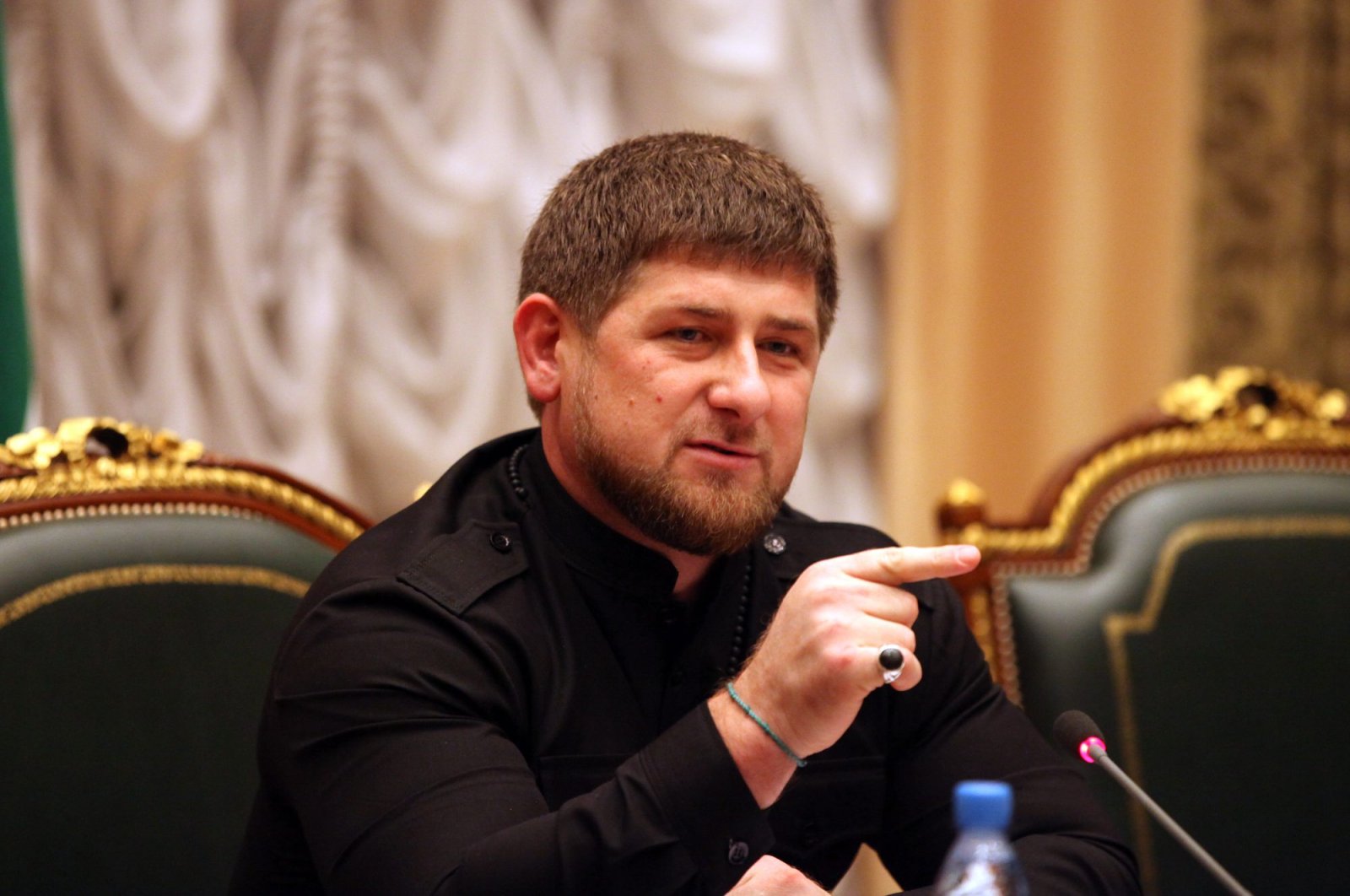 Pompeo said that the U.S. would sanction the strongman over "gross human rights violations."

Russian President Vladimir Putin has relied on Kadyrov to stabilize Chechnya after two separatist wars, and he has run the predominantly Muslim region as his personal fiefdom, relying on feared security forces to enforce his rule and quash dissent. International human rights groups have accused Chechen authorities of abductions, torture and killings of their opponents.

Rights defenders also hold the authorities in the region as responsible for a sweeping crackdown on gays over the past few years that has seen more than 100 people arrested and subjected to tortures, some of whom were killed. Chechen authorities have denied those accusations, and federal authorities said a probe found nothing to support the charges.

The Kremlin also has stood by Kadyrov amid Russian opposition claims of his involvement in the 2015 killing of prominent Kremlin critic Boris Nemtsov, which the Chechen leader has rejected. An officer in Chechnya's security forces was convicted of shooting Nemtsov on a bridge next to the Kremlin and received a 20-year prison term.