WHO identifies drowning as top cause of young child deaths 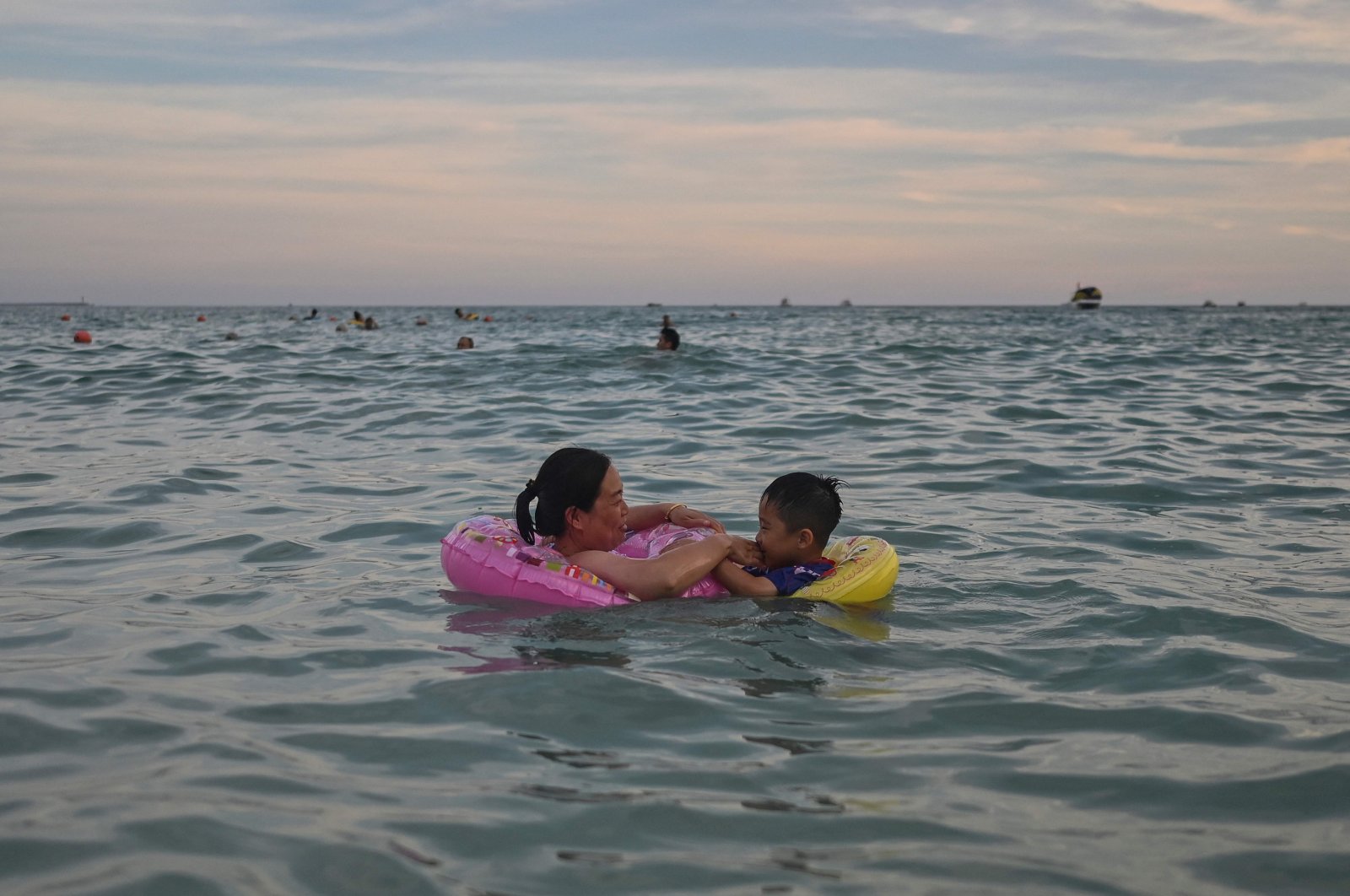 Drowning is now a leading cause of death for children aged under five in many countries, the World Health Organization (WHO) said Friday.

Around 2.5 million people died by drowning in the decade to 2019, the WHO said, as it set out a series of simple measures to help reduce the "entirely preventable" toll.

Sunday marks the first World Drowning Prevention Day – a timely reminder in the northern hemisphere, as the summer months correlate with a peak in drowning deaths.

The WHO said that around 60% of all drowning deaths were among those under the age of 30, with the highest rates among children aged under five.

"This is an entirely preventable cause of death," Dr. David Meddings, from the WHO's Social Determinants of Health department, told reporters in Geneva. He said the "shocking numbers" included an estimated 236,000 people in 2019 alone who lost their lives due to drowning.

Flood-related mortality, deaths due to water transport accidents and intentional drownings are not included in the overall statistics.

He said the reduction in the death rates of children aged under five from all causes over the past 40 years had masked the residual problem of deaths due to drowning.

"Drowning is now a leading cause of death for children under the age of five, in many, many countries," Meddings said.

He said drowning was the leading cause of death for under-fives in China and the second-biggest in the United States and France.

Meddings said that in Bangladesh in 2016 alone, an estimated 40 children died from drowning every day.

In Asia, drowning deaths predominantly involve young children. But recent surveys in Tanzania and Uganda found that 80 percent of drowning deaths were among young adult fishermen, the WHO said.

Drowning rates in low- and middle-income countries are more than three times higher than in high-income nations. The WHO said drowning disproportionately affected poor and marginalized communities, which have the fewest resources to adapt to the risks around them.

Meddings said simple steps could prevent many deaths, such as installing barriers around wells, providing safe places for children to play away from water and teaching youngsters basic swimming and water safety skills.

Greater training in safe rescue and resuscitation techniques would also help people to assist anyone who is drowning.

Enforcing safe shipping loading and ferry regulations, and improving flood risk management, are two other interventions recommended by the WHO.