WHO urges reforms to elderly care after COVID-19 losses 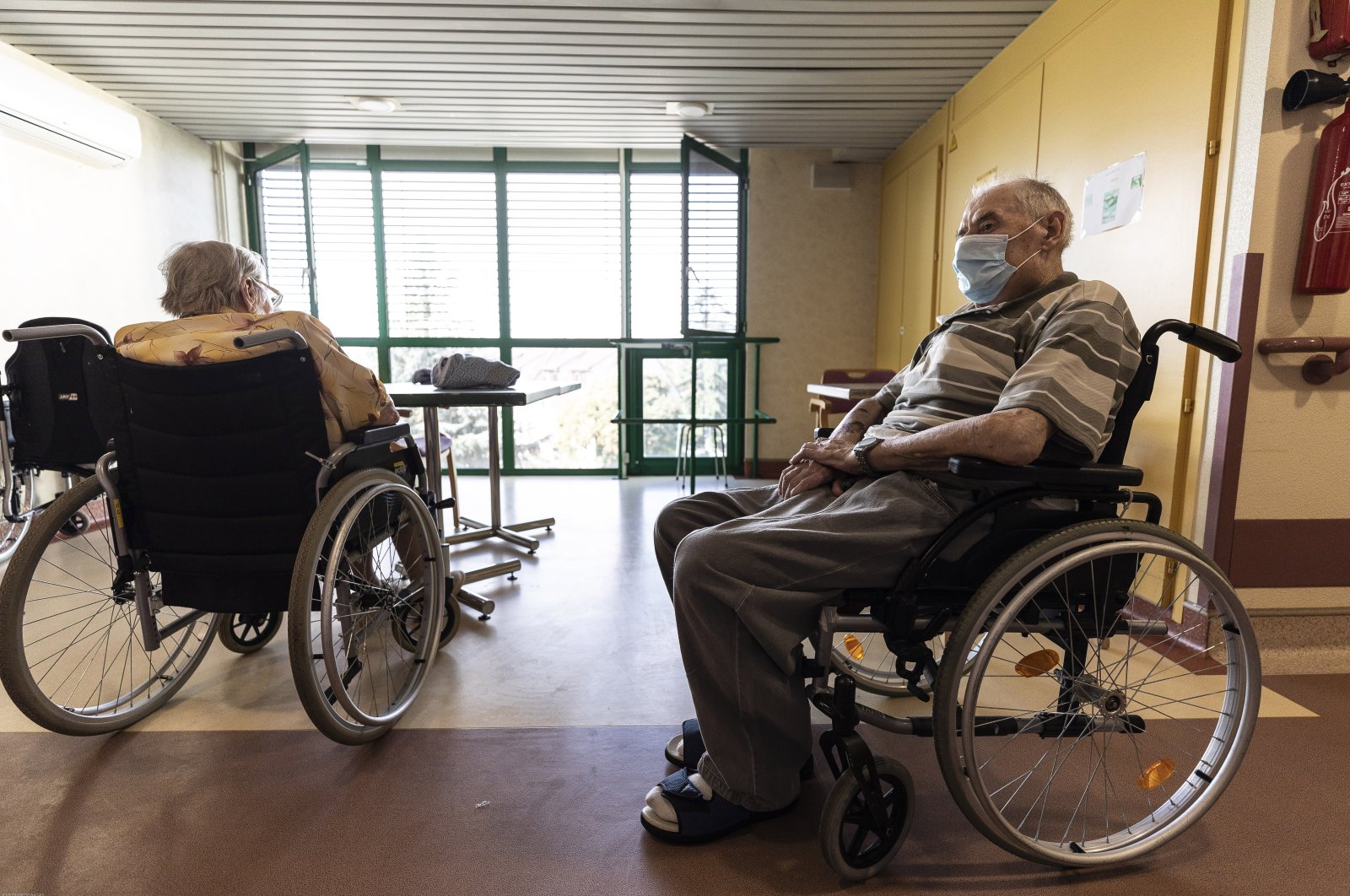 The World Health Organization's (WHO) emergencies chief said Monday that governments need to fundamentally rethink their relationship with the elderly after huge losses to COVID-19 in nursing homes across the world "robbed us of a generation of wisdom."

In a speech about the human rights implications of the COVID-19 pandemic at the United Nations in Geneva, Dr. Mike Ryan urged countries to see elderly care as a "rights issue."

Fatality rates in care homes have been high, partly because the elderly are more vulnerable to the disease but also because the response has been lacking, leading to some centers being overwhelmed, with bodies left unattended in rooms, even in some rich countries.

Fatality rates in care homes have been high, accounting for up to 80% of COVID deaths in some high-income countries, Ryan said, without naming them.

"Access to health care in COVID-19 has not been fair," he said. "It has been influenced by gender, by wealth, by age, by social class, by legal status, by ethnicity and so many other things."

According to an Associated Press (AP) analysis of U.S. government data released in June, nursing home residents account for nearly 1 in 10 of all the coronavirus cases in the U.S. and more than a quarter of the deaths.

AP’s analysis of data from the Centers for Medicare and Medicaid Services found that nearly half of the more than 15,000 nursing homes have reported suspected or confirmed cases of COVID-19 as of June, while about 1 in 5 facilities has reported deaths.