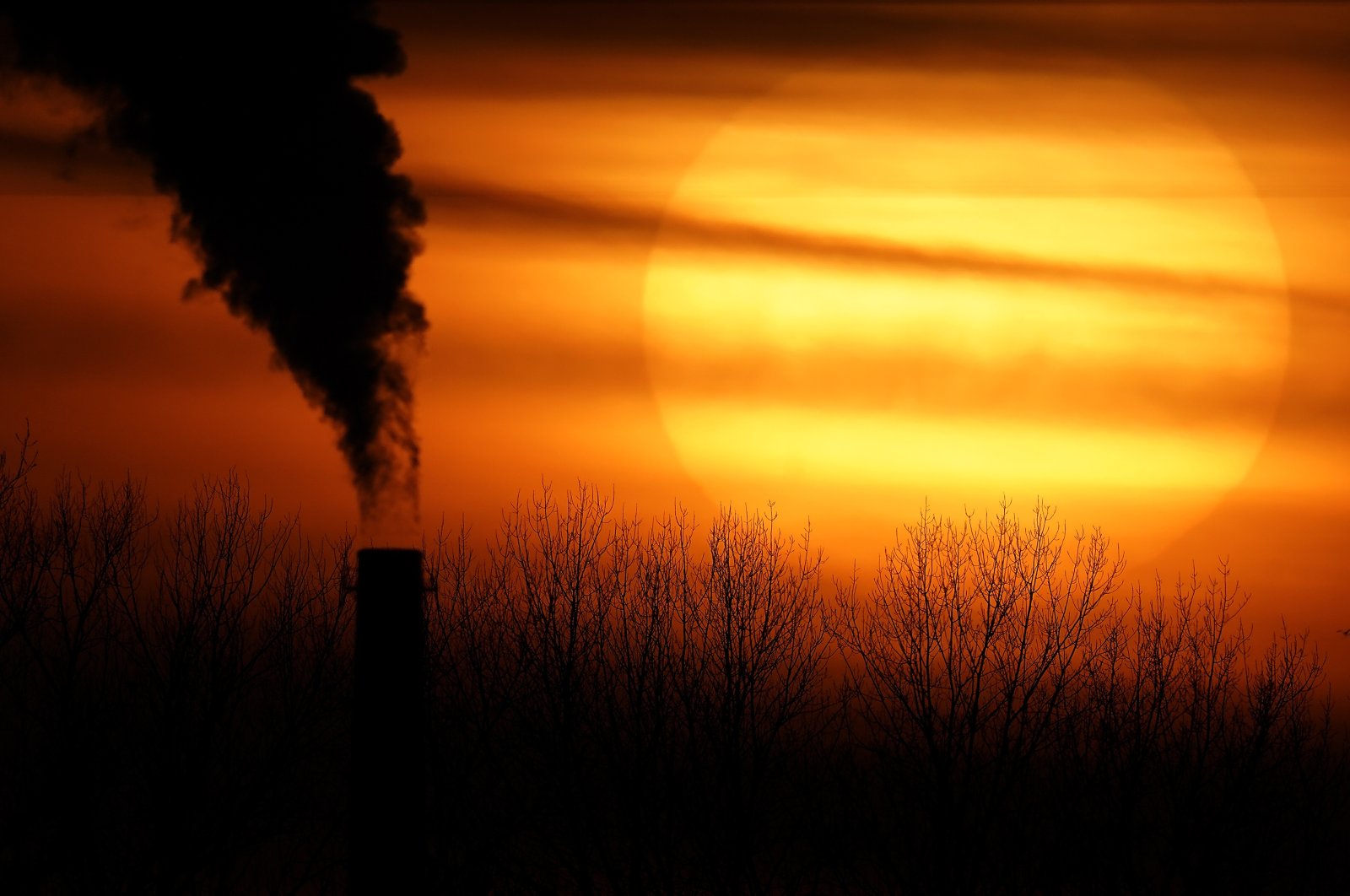 The world is missing a once-in-a-generation chance to rebuild a sustainable post-pandemic future, the United Nations said Wednesday in an assessment showing less than 20 percent of recovery finance can be considered "green".

Although the unprecedented economic slowdown caused by the global COVID-19 pandemic saw greenhouse gas emissions fall dramatically in 2020, institutions from the UN to the International Energy Agency have warned against a fossil-fuel powered rebound.

With renewable energy more affordable and scalable than ever, there were hopes that governments would use the opportunity presented by the pandemic to green their economies and to prioritise nature in their recoveries.

However, the U.N.'s Environment Program (UNEP) said Wednesday that just 18% of announced pandemic recovery spending could be considered green, such as renewable or low-carbon energy projects and nature-based solutions.

"We are not yet building back better when it comes to recovery spending," said UNEP Executive Director Inger Andersen. "So far global green spending does not match the severity of the three planetary crises of climate change, nature loss, and pollution."

The UNEP analysis, co-authored by researchers at the University of Oxford, showed that out of the $1.9 trillion announced for Covid-19 recovery among 50 major economies, just $341 billion was earmarked for green projects.

When pandemic rescue packages were factored in, the green gap becomes even starker. Just $368 billion of $14.6 trillion (2.5%) COVID-induced rescue and recovery spending in 2020 was green, the report found.

The analysis singled out Spain and Germany for praise with their large subsidies to renewable energy projects, as well as France and Britain for their commitment to increase energy efficiency through building retrofits.

"There are clearly some leading countries that are taking green recovery seriously," Brian O'Callaghan, lead researcher at the Oxford University Economic Recovery Project and report author, told Agence France-Presse (AFP). "Unfortunately, the vast majority of countries are not and there is a long way to go."

He voiced hope however that as countries transition from rescue packages, that is, "keeping businesses and people alive," to recovery, more governments may seek to prioritize renewables and nature preservation.

Several nations were named for prioritising "dirty energy", including China and India for announcing expanded domestic coal plans, and the U.S., Canada, Mexico and Australia for planning additional oil and gas exploration.

Globally, the report found that green spending had been "incommensurate with the scale of ongoing environmental crises".

The assessment also warned that failing to use recovery spending to address structural inequality threatened to undo decades of progress against poverty in developing nations.

The vast majority of green finance has been pledged by the global North, as debt constraints were holding developing nations back from greening their economies.

O'Callaghan said the discrepancy in green spending could "enlarge the gaps that already exist between the rich and poor countries".