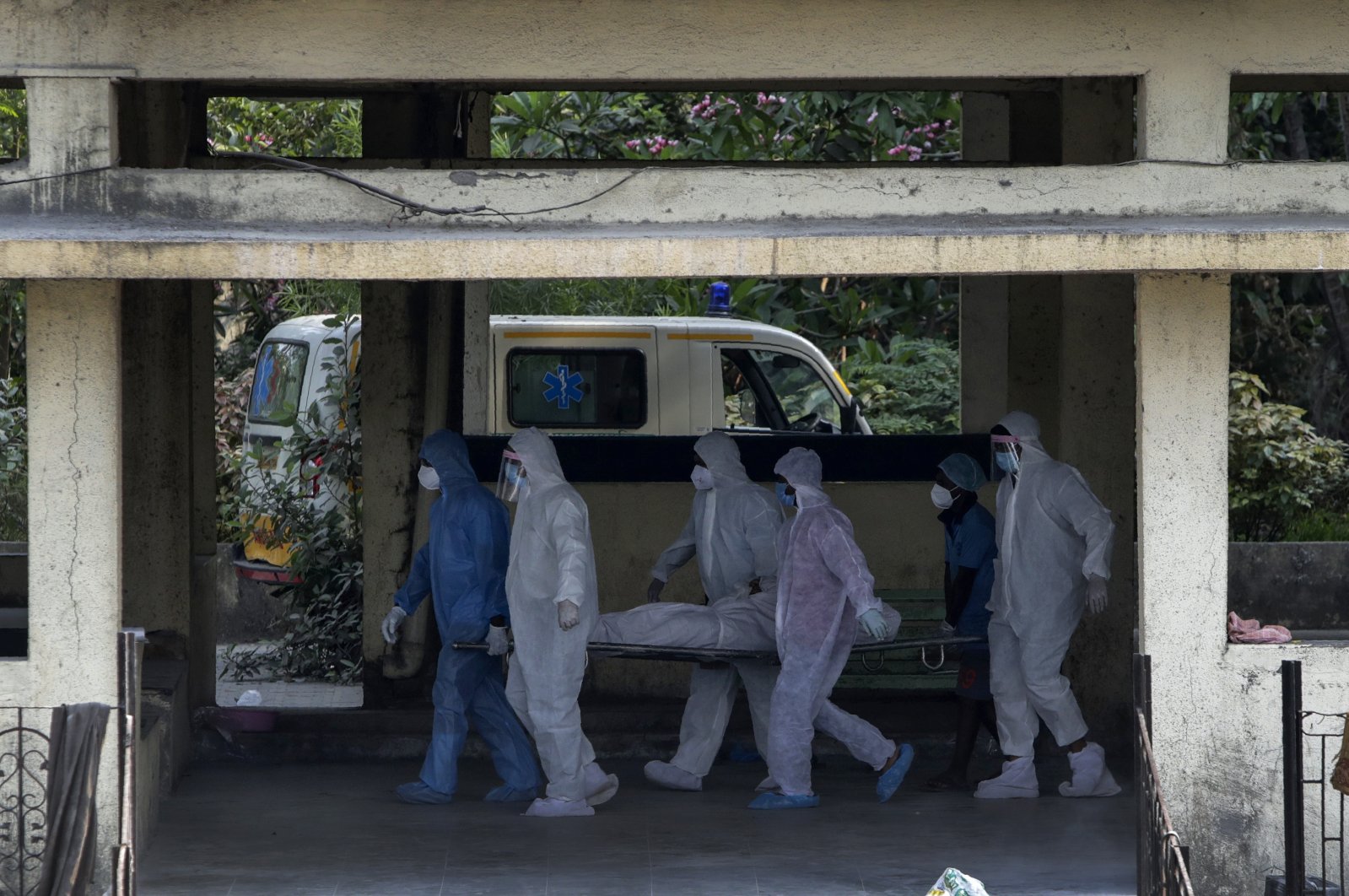 The number of people around the globe who have died from the coronavirus exceeded a staggering 3 million people Saturday amid repeated setbacks in the worldwide vaccination campaign.

The number of lives lost, as compiled by Johns Hopkins University, is about equal to the population of Kyiv, Ukraine; Caracas, Venezuela; or metropolitan Lisbon, Portugal. It is bigger than Chicago (2.7 million) and equivalent to Philadelphia and Dallas combined.

And the true number is believed to be significantly higher because of possible government concealment or the many cases overlooked in the early stages of the outbreak that began 16 months ago in Wuhan, China, at the end of 2019.

Around the world, the trajectory of the virus and the race to bring it under control vary widely from country to country.

Even as the United States and Britain see their vaccination drives hit their stride and they begin to contemplate life after the pandemic, other places both rich and poor – France and India among them – are lagging behind in putting shots in arms and have imposed new lockdowns and other restrictions as cases soar.

The U.S. toll alone is over 560,000, accounting for more than 1 in 6 of the world's COVID-19 deaths, by far the highest reported by any country. The United States is followed by Brazil, Mexico, India and Britain.

This month, the U.S. recommended a pause in the use of Johnson & Johnson's COVID-19 vaccine while authorities investigate extremely rare but dangerous blood clots, and some European countries are putting the vaccine on hold, too.

AstraZeneca's vaccine has likewise been hit with delays and restrictions in some countries because of a clotting scare.