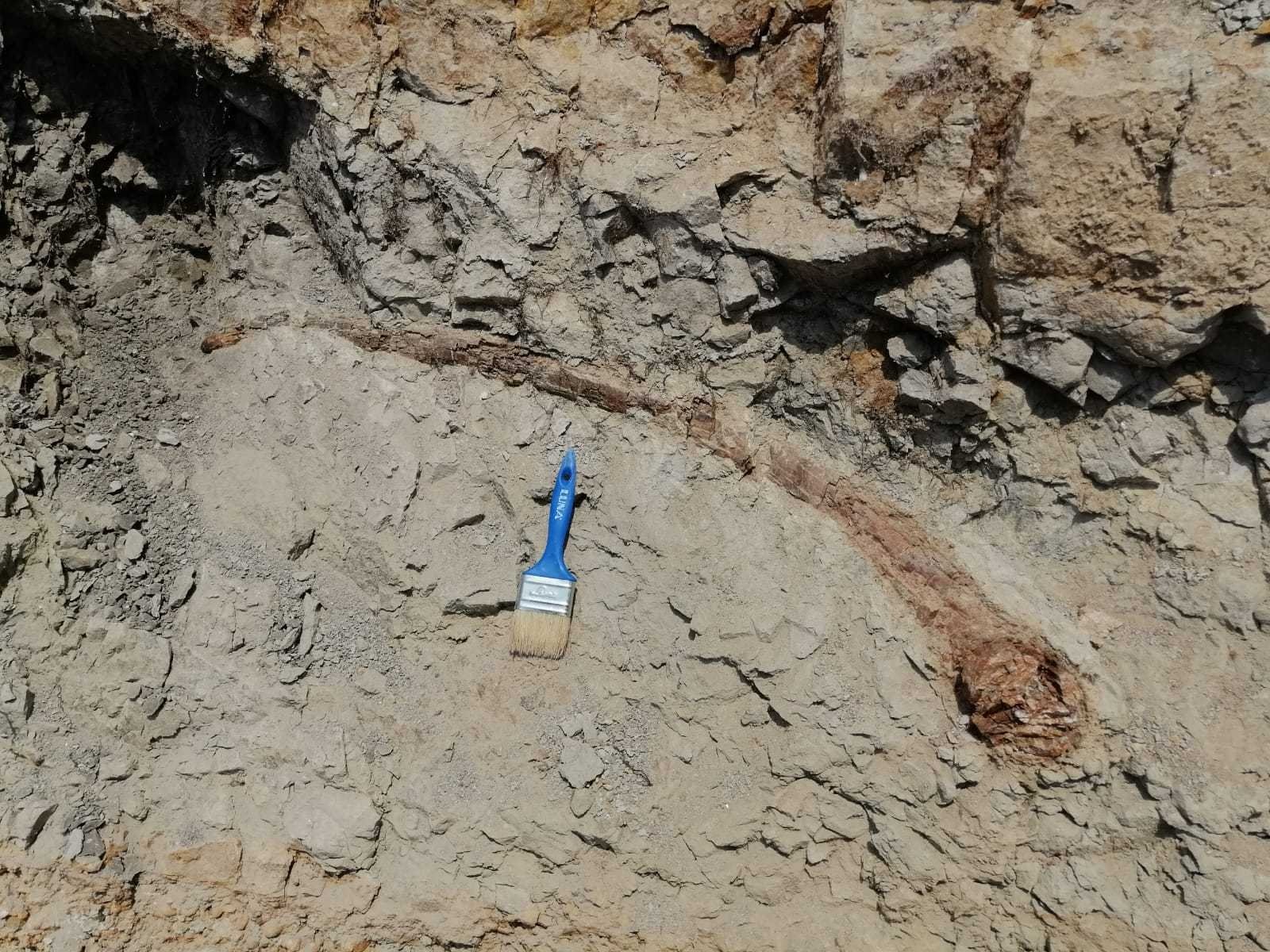 A fossil of an elephant's tusk, which is estimated to date back 17 million years, was found in southwestern Denizli province during some survey studies carried out by experts.

A group of paleoanthropologists, geologists and students have been carrying out the surface survey with the coordination of the Culture and Tourism Ministry in the region.

The prehistoric tusk was discovered in Denizli province's Buldan district along with fossils from an estimated 38 different species, according to the excavation team.

According to Aytek, the tusk proved that the history of elephants dates back to much earlier in the region. Noting that they estimated elephants existed 7 million-9 million years ago, the paleoanthropologist added: “We believe the newly-found tusk dates back to 16 million or 17 million years. It is much older than the fossils we have found in Denizli before, and we can even say that it is the oldest mammal fossil ever found in the city. At the same time, there are not many elephant fossils in Anatolia during this period. Therefore, we can say that we have found one of the rarest fossils of the area."