2,600-year-old ancient city of Perinthos to be revealed in NW Turkey 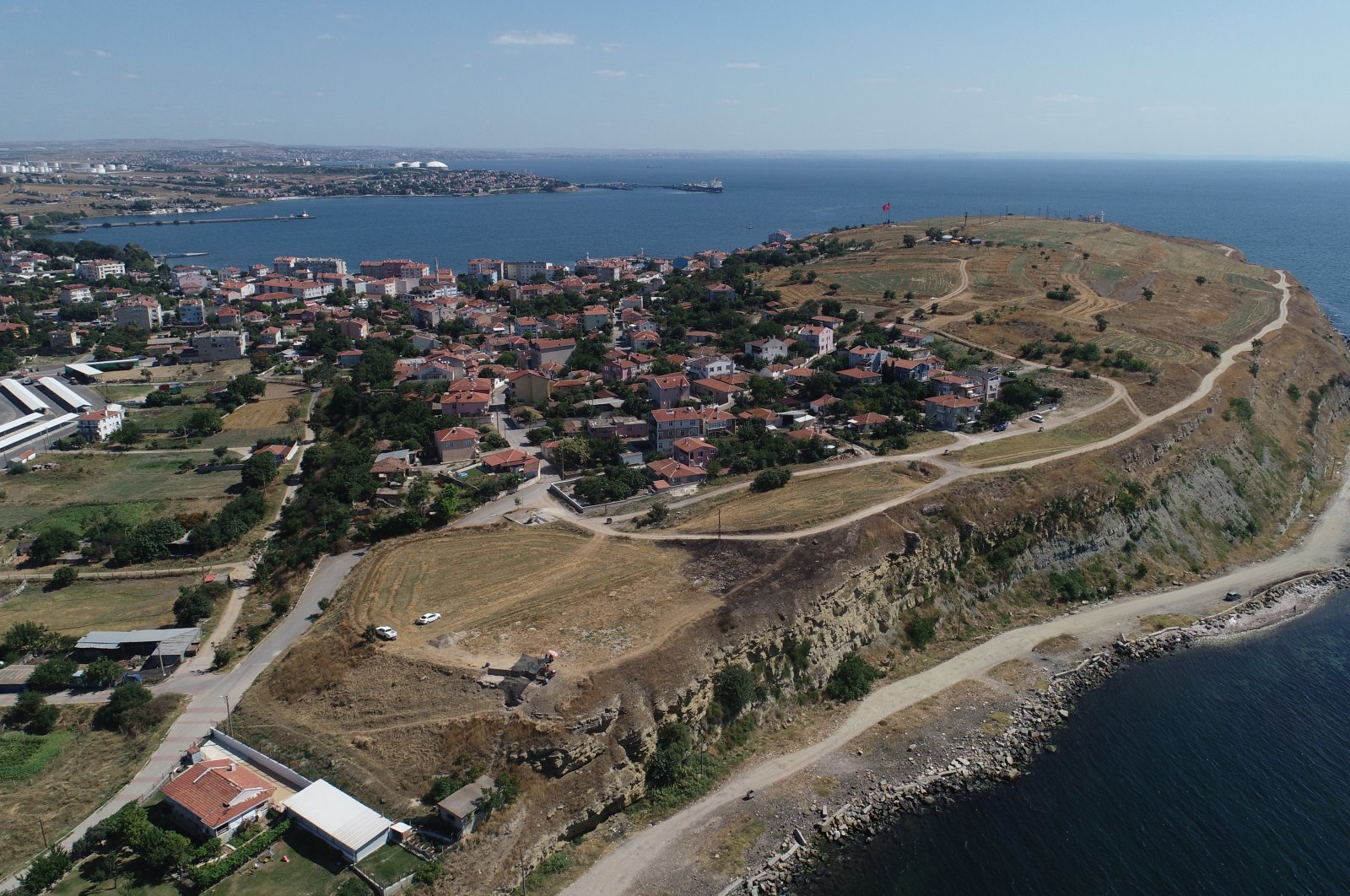 Excavations have started in the ancient city of Perinthos, which dates back to 600 B.C., in northwestern Tekirdağ province’s Marmaraereğlisi district.

In the works initiated by professor Zeynep Koçel Erdem on behalf of Mimar Sinan University's Faculty of Arts and Sciences Department of Archaeology, experts from different fields are working alongside archaeologists at the site. The excavations are expected to continue for 12 months.

Noting that the aim of these excavations is to reveal the history of the ancient city, she continued: “Perinthos was the capital of the Roman province of Thrace. It was the favorite city of the emperors of the period.”

Stating that the acropolis in the ancient city remains intact, Erdem said that they have launched works in this section.

“The acropolis is a large area and features public structures. The location of the theater can be seen clearly here. The theater building is a very interesting structure worth exploring.”

Erdem explained that students and faculty members of Mimar Sinan University will continue the excavations.

“Due to the pandemic, we started working with a team of 15 people at first. Soon, we will increase the number and carry out excavations in different areas of the city,” she said.

The excavation team plans to create a route starting from the basilica and reaching the acropolis. After the project is complete, signs will be placed along the road to inform visitors.

Ahmet Hacıoğlu, the provincial director of culture and tourism, stated that the historical city in Marmaraereğlisi resembles an open-air museum and that the traces of many civilizations can be observed here.