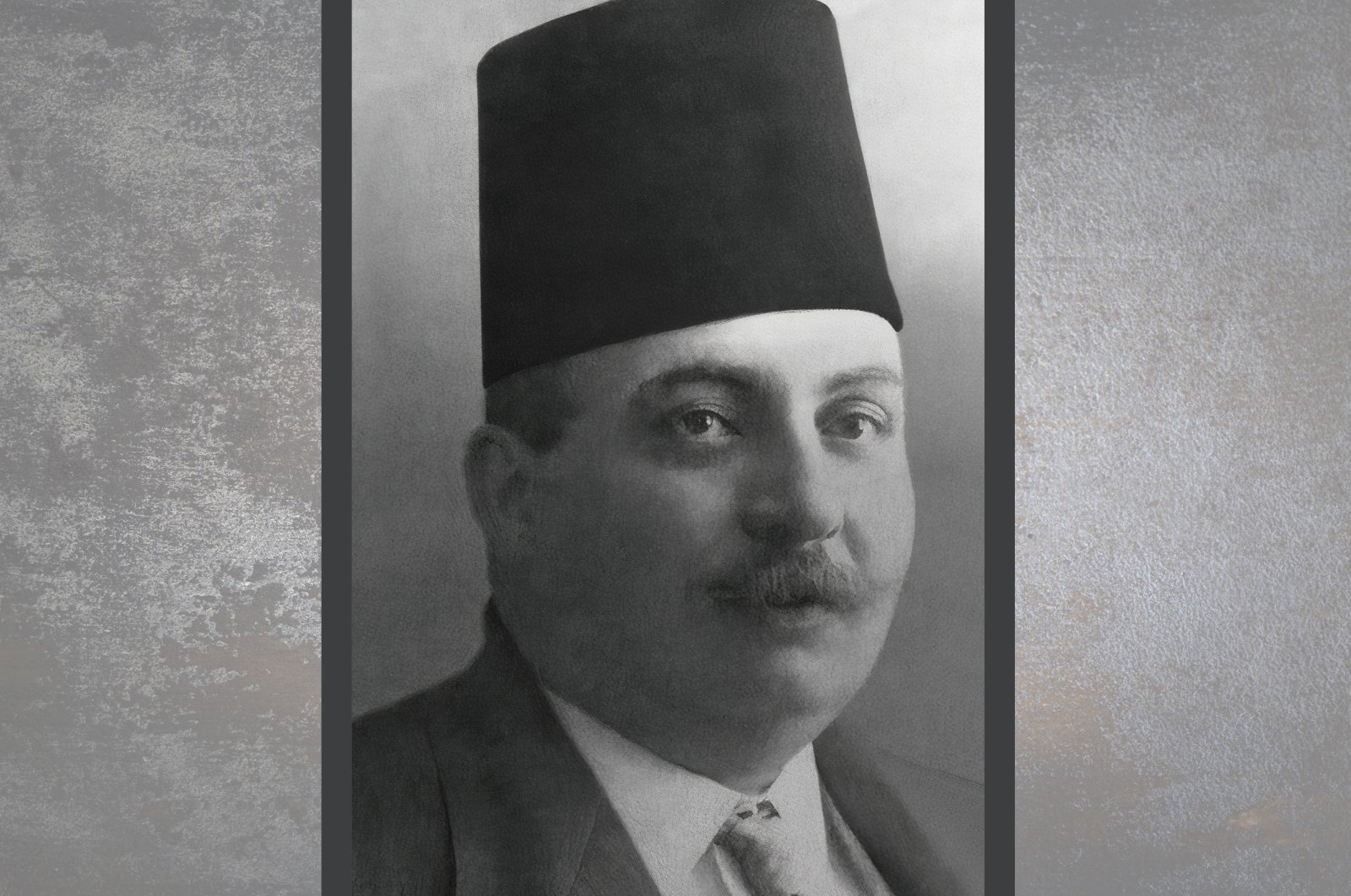 In 1860, with the support of the wealthy Ashkenazi Jewish Rothschild Family, a Jewish society called "Alliance Israélite Universelle" was founded in Paris. This society opened schools all over the Ottoman Empire through the Allatini Family in Salonika (Thessaloniki) and the Camondo Family in Istanbul. In these schools, Jewish children were afforded a modern education. The children of the insular Jewish community opened up to the outside world by learning French and Turkish. However, religious Jews, especially rabbis, strongly opposed these schools, as they provided a French-style secular education. In fact, from time to time, they even attacked the schools and smashed the furniture in the classrooms, such as in the case of Şemsi Efendi school, which was the first private Turkish school in Salonika. Despite this reaction, thanks to the scholarships provided by Alliance Israélite Universelle and its schools, Young Turks such as Talat Pasha, Cavid Bey, Haim Nahum and Emmanuel Carasso were raised in a modern educational atmosphere.

Into life of Antebi

Albert Abraham Antebi was born in Damascus in 1873. His family was famous for their rabbis. He studied at the Alliance School and went to Paris with a scholarship he won at the age of 15. He met his wife there and graduated from the Paris Institute of Technology. After graduation, he returned to Palestine.

Antebi, who started his duty at the Alliance schools in Jerusalem as a teacher, later became the administrator of these schools. He wrote columns for the newspaper ha-Herut, published by Sephardic Jews. He became Baron Rothschild's right-hand man and translator in Palestine. He began buying lands from the Arabs and settled refugee Jews there. Through the Anglo-Palestine Company, which had a branch in Jaffa, he provided loans to Jewish colonies to start and expand their businesses.

In this period, Antebi became close to the people who would be the founders of Israel in the future. Journalist Itamar Ben-Avi, son of Eliezer Ben Yehuda – considered the father of modern Hebrew – was one of them. Antebi was even the one who first introduced Ben-Avi's wife to him. Israel Shochat and Yitzhak Ben-Zvi, who founded the Hashomer (The Watchman) organization for armed struggle with the Arabs, were also among his friends. Antebi visited Shochat, Ben-Zvi and David Ben-Gurion while studying law in Istanbul in 1912. Taking advantage of the tolerance shown by the Young Turks to the Zionists, they engaged in political activities together.

With the start of the World War, the Young Turks, who had dethroned Sultan Abdülhamid II by joining hands in 1909, had a falling out with the Zionists. The Ottoman entry into the war on the side of Germany would lead to the deportation of Jews who were Russian citizens in Palestine. To prevent this, the Ottomanization Committee was established. Antebi, Ben-Zvi and Ben-Gurion joined this committee. The members of the Zionist office in Jaffa and the committee immediately started to work to provide Jews of different nationalities with Turkish citizenship. Antebi called for Turkish citizenship in the ha-Herut newspaper. But only 8,000 Jews took Turkish citizenship, some of the rest left Palestine while some were deported by the Young Turks.

At the beginning of 1915, the Jerusalem branch of the Hilali Ahmer Society, today’s Turkish Red Crescent Society, was opened. The honorary chairperson of the society was Mayor of Jerusalem Hussein Bey al-Husayni and his deputy was Antebi. While in this duty, Antebi won the heart of Cemal Pasha, who was appointed to the 4th Army Command in Palestine. He assisted him in engineering projects. However, Cemal Pasha, who learned that the Zionists were collaborating with England, changed his opinion about them.

In January 1915, the Young Turkish authorities tried to close the Anglo-Palestine Company; however, the United States intervened and prevented this. Not to be deterred, Cemal Pasha began arresting the Zionists. Ben-Gurion and Ben-Zvi were also among those arrested. Meeting with the pasha, Antebi became an intercessor for them. After being released, Ben-Gurion and Ben-Zvi left for America in May 1915. Three years later they returned and joined the English army.

Cemal Pasha also took Antebi out of Palestine in September 1916. Everyone was very surprised that he was exiled even though he had been very close with the pasha. Thereupon, Antebi went to Mustafa Kemal Pasha of Salonika, who was on the Eastern Front. He stayed with him for two years while also continuing his activities in Hilal-i Ahmer. When the Syrian front collapsed and Turkey withdrew from the war, he went to Istanbul.

Antebi, who started to work at the French embassy in Istanbul, died suddenly in March 1919 and was buried in Galata. He wasn't even 46 yet. The loss of Antebi, who knew Turkish, French, Arabic, Hebrew and Ladino, greatly upset his comrades who were fighting for a homeland in Palestine. Although Antebi, whom Ben-Gurion dubbed "the reflection of Lawrence of Arabia in the mirror," was one of the people who sweated over this cause the most, his name is largely forgotten today.