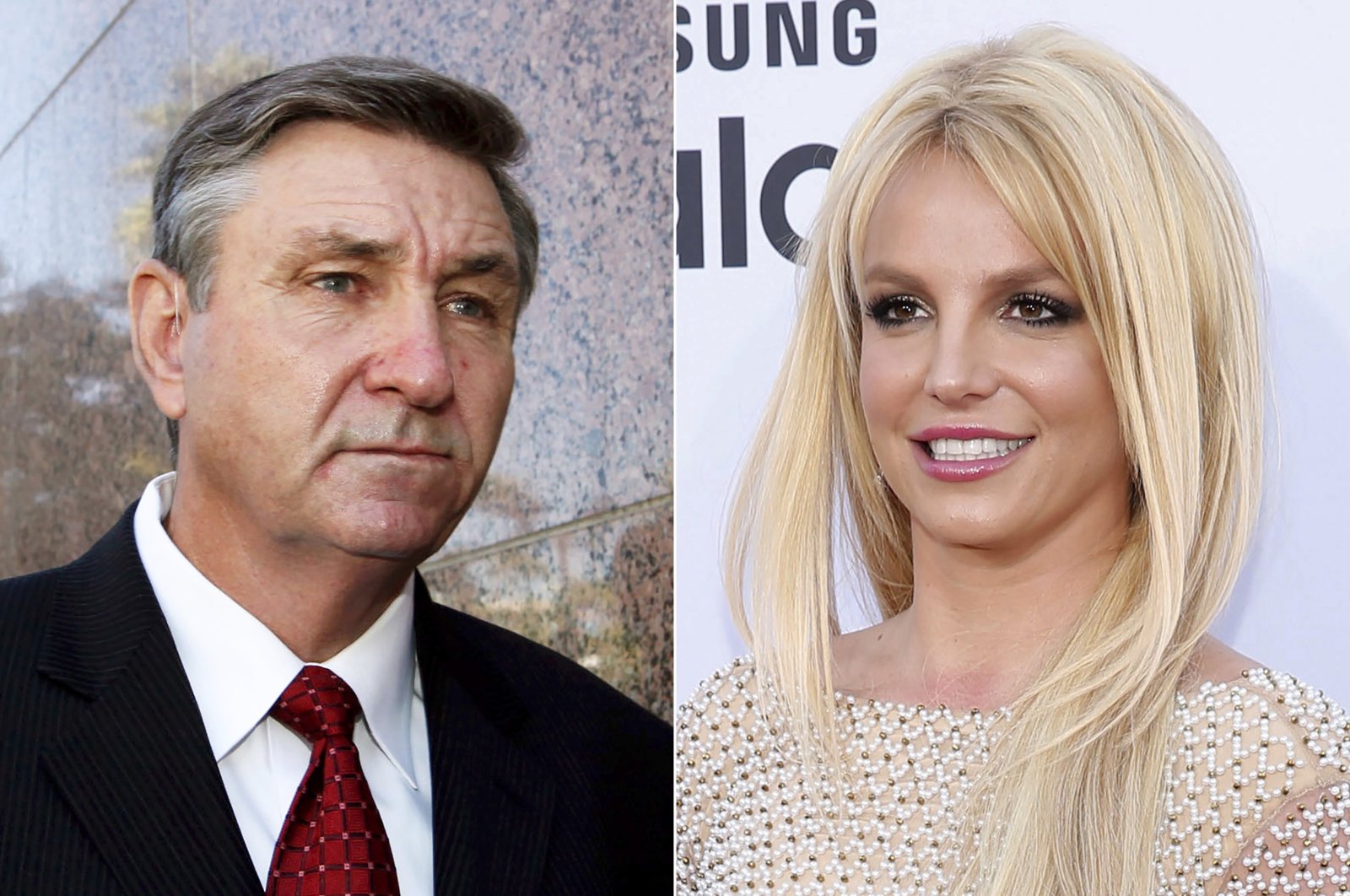 In 2020, Britney Spears began the legal process to remove her father, Jamie Spears, from guardianship. However, a Los Angeles court denied the famed singer's request to discharge her father from the arrangement of this guardianship that gives him to control her personal affairs ranging from her medical care to who visits her secluded villa outside Los Angeles along with finances Thursday, according to the U.S. media.

The decision comes a week after the singer made an impassioned plea to end the "abusive" conservatorship during which she said she has been medicated to control her behavior, prohibited from making decisions on friendships or finances, and prevented from having a contraceptive implant removed, despite wanting more children.

The Los Angeles Superior Court ruling made Wednesday was in connection to a request filed in September by Spears' lawyer to add wealth management firm Bessemer Trust to the conservatorship and remove her father Jamie Spears, CNN reported.

"The conservator's request to suspend James P. Spears immediately upon the appointment of Bessemer Trust Company of California as sole conservator of estate is denied without prejudice," Judge Brenda Penny said in court filings seen by CNN.

The decision did not take Spears' statement from last week into consideration.

Spears' father has asked the court to investigate the music superstar's allegations that she was medicated with lithium and made to perform against her will, CNN reported.

The revelation that the conservatorship is preventing her from removing a contraceptive IUD sparked outrage from fans and reproductive rights groups online.

Spears' emotional address by videolink was a rare insight into her personal life after her lawyer Samuel Ingham said in April that Spears wanted to directly address the court.

"I just want my life back. It's been 13 years and it's enough," Spears said in the 20-minute statement.

The 39-year-old star's finances and personal life have been largely managed by Jamie Spears since her highly public breakdown more than a decade ago, leading some adoring fans to launch a "FreeBritney" online campaign in recent years.

Supporters have long scoured her social media accounts for hints about her well-being, and any sign that she may be eager to throw off the guardianship.