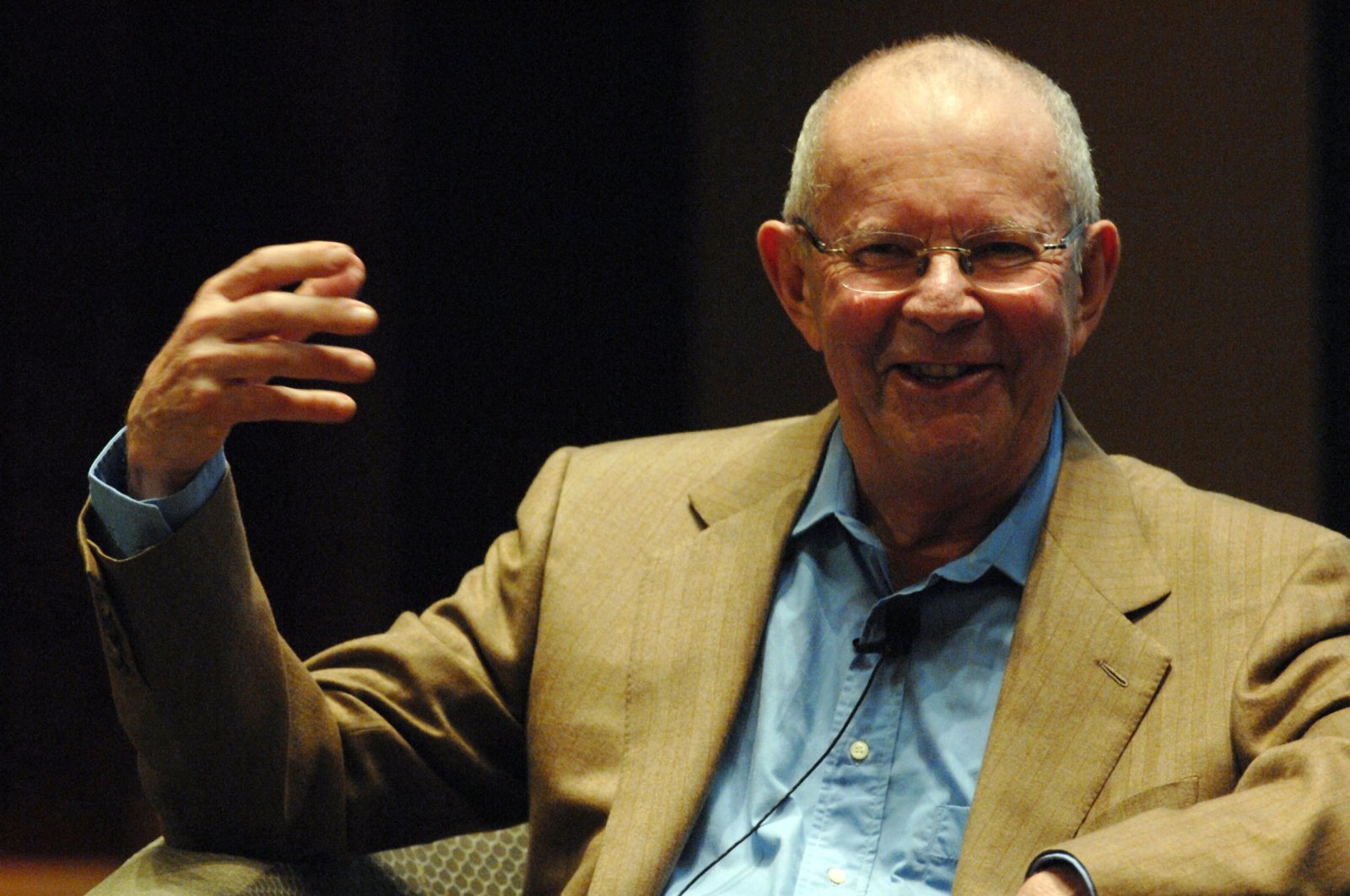 After a decadeslong career in writing, world-famous author Wilbur Smith passed away at his home in Cape Town, South Africa on Saturday. He was 88.

"Global bestselling author Wilbur Smith died unexpectedly this afternoon at his Cape Town home after a morning of reading and writing with his wife Niso by his side," said a statement released on the Wilbur Smith Books website as well as by his publishers Bonnier Books U.K.

"Wilbur Smith's novels have gripped readers for over half a century, selling over 140 million copies worldwide in more than thirty languages. His bestselling ‘Courtney Series,’ the longest-running in publishing history, follows the Courtney family's adventures across the world, spanning generations and three centuries, through critical periods from the dawn of colonial Africa to the American Civil War and the apartheid era in South Africa," it said.

The statements did not reveal the cause of death.

In the 49 novels, he transported readers to gold mines in South Africa, piracy on the Indian Ocean, buried treasure on tropical islands, conflict in Arabia and Khartoum, ancient Egypt, WWII Germany and Paris, India, the Americas and the Antarctic, encountering ruthless diamond and slave traders and big game hunters in the jungles and the African wilderness.

However, it was with Taita, the hero of his acclaimed Egyptian Series, that Smith most strongly identified, and “River God" remains one of his most-loved novels.

Smith's very first novel, “When the Lion Feeds,” published in 1964, was an instant bestseller and each of his subsequent novels were featured on the bestseller charts, often at number one, earning the author the opportunity to travel far and wide in search of inspiration and adventure.

Named after one of the pioneer brothers of air flight, Wilbur Wright, Smith was born on Jan. 9, 1933, in Northern Rhodesia, now Zambia in Central Africa. His father, Herbert Smith, was a sheet-metal worker and a strict disciplinarian. It was his more artistically-inclined mother, Elfreda, who encouraged the young Wilbur to read the likes of C.S. Forester, Rider Haggard and John Buchan.

At the age of 18 months, Smith became seriously ill with cerebral malaria and there was a possibility he would have brain damage if he survived.

His father thought his son's obsession with books was unnatural and unhealthy and Smith became a secret reader, spending hours in the outhouse long-drop latrine where he kept his cache of favorite novels.