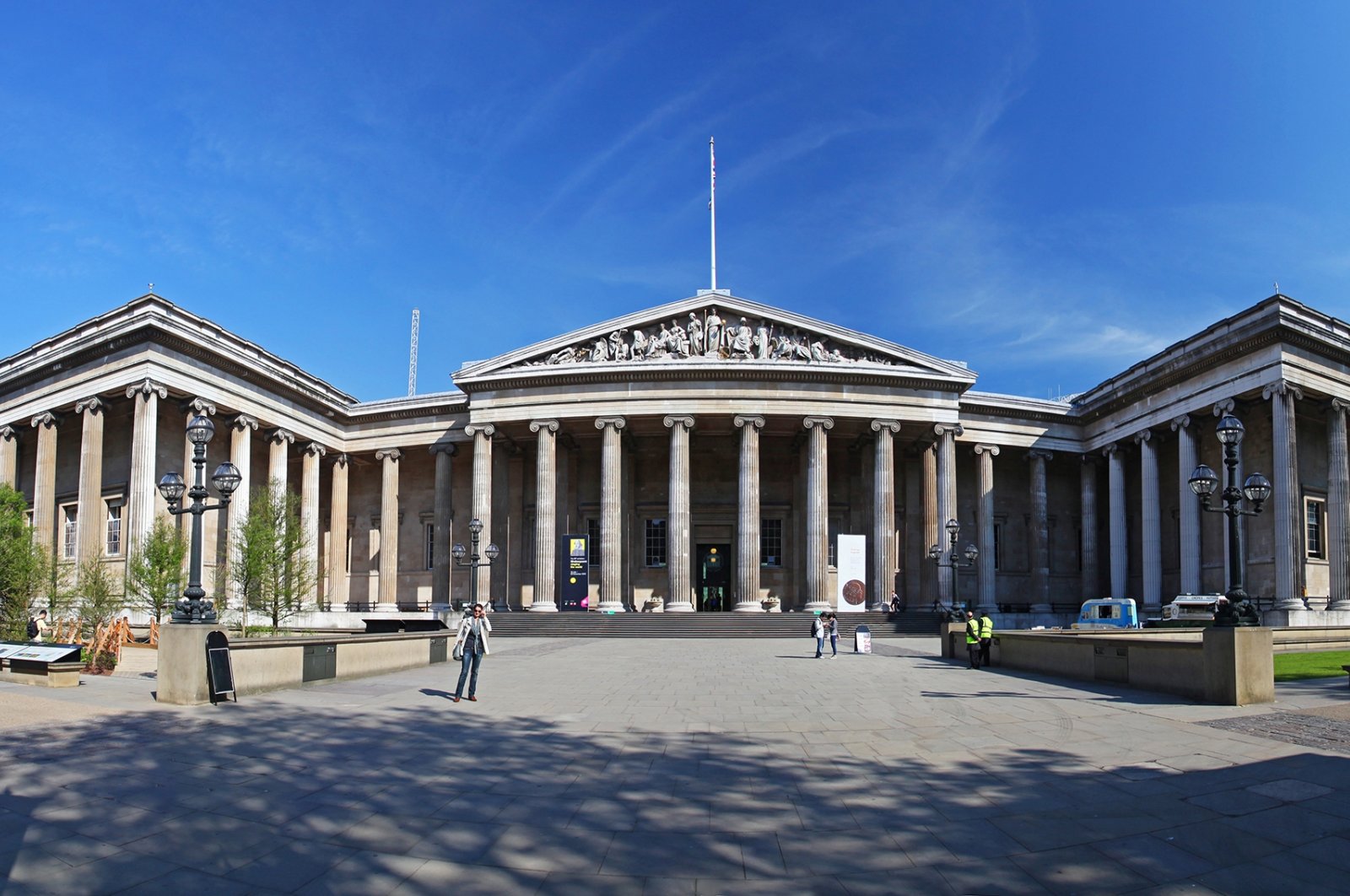 Eight glass vessels from the American University of Beirut's Archaeological Museum will undergo restoration at the British Museum's conservation laboratories, the London cultural institution announced Tuesday. The glass artifacts were shattered after 2,750 tonnes of ammonium nitrate stored in Beirut's port caused a blast Aug. 4, 2020, that devastated the city.

Workers will piece together hundreds of glass fragments at the British Museum's laboratories in London with funding from The European Fine Art Foundation (TEFAF).

"These objects hold immense historical, artistic and cultural significance. Their return to their rightful form is a powerful symbol of healing and resilience after the disaster," said TEFAF chairperson Hidde van Seggelen.

The artifacts were held in a case displaying 74 Roman, Byzantine and Islamic-era glass vessels in the American University of Beirut's Archaeological Museum, located 3.2 kilometers (2 miles) from the blast.

The explosion caused them to shatter into hundreds of pieces, which were mixed with broken glass from cabinets and windows. Only 15 vessels were deemed salvageable and eight were safe to travel to London for restoration.

Sandra Smith, head of collection care at the British Museum, explained that glass reconstruction is a "delicate process" as shards move out of shape and have to be drawn back under tension.

The vessels, dating back to the first century B.C., document the evolution of glass-production technology in Lebanon, with two thought to have been imported from Syria or Egypt.

The works will temporarily go on display at the British Museum before returning to Beirut.

Director Hartwig Fischer said the British Museum's "expertise and resources" would allow the artifacts to be saved and "enjoyed in Lebanon for many more years to come."

The August 2020 blast killed more than 200 people, caused millions of dollars worth of damage and forced the Lebanese government to resign, exacerbating the country's health and economic crises.