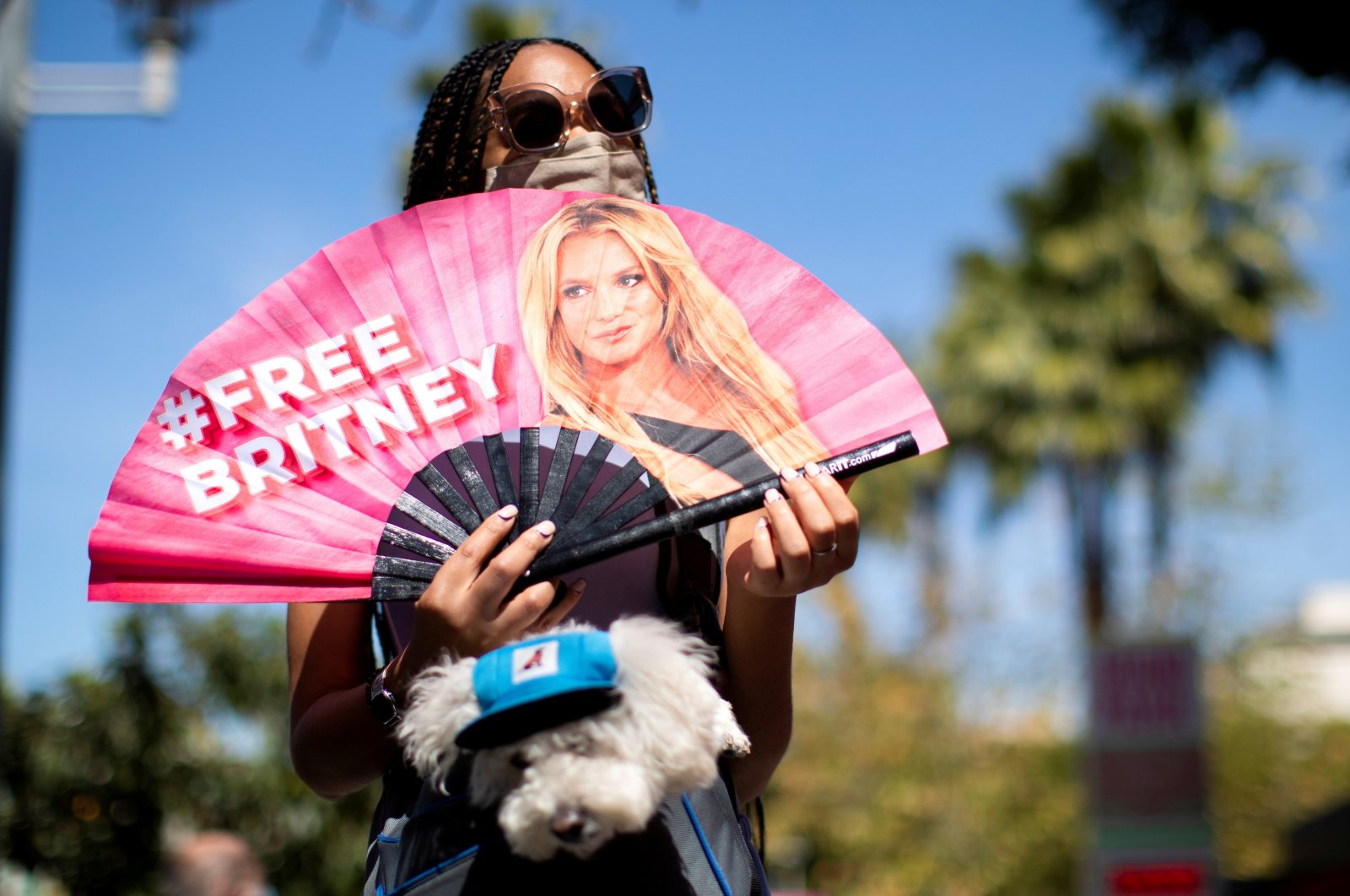 While Britney Spears was struggling against the conservatorship of her father, which started more than a decade ago when Spears had a very public breakdown, her fans supported with a viral movement calling for her freedom. Following the suspension of the father’s conservatorship, Spears expressed her thanks to these fans on Monday.

Spears, 39, made the comments on Twitter following the court ruling last week that suspended her father as the controller of her business affairs and set a November date to consider whether to terminate the 13-year-long legal arrangement entirely.

"I have no words because of you guys and your constant resilience in freeing me from my conservatorship. My life is now in that direction!!!!! I cried last night for two hours cause my fans are the best and I know it," the pop singer tweeted in a message tagged for the #FreeBritney movement.

"I feel your hearts and you feel mine ... that much I know is true," she added.

Spears, who has not performed since late 2018, was on vacation in French Polynesia when Los Angeles judge Brenda Penny last week removed her father Jamie Spears as conservator of her $60 million estate in a major victory for the "Toxic" singer.

The conservatorship was set up in 2008 after Spears suffered a mental breakdown and it controls a vast array of her financial and personal affairs.

The #FreeBritney movement, which was started on social media around 2019 by a small group of fans, has held noisy demonstrations outside court hearings in the case and was highlighted in the "Framing Britney Spears" documentary in February.

Spears stepped up her efforts in June to break free of the conservatorship, telling the judge in her first public comments that it was humiliating and abusive, and that she wanted her life back.

The termination of the conservatorship appears to have the support of all sides and Penny has set a Nov. 12 hearing to discuss it.