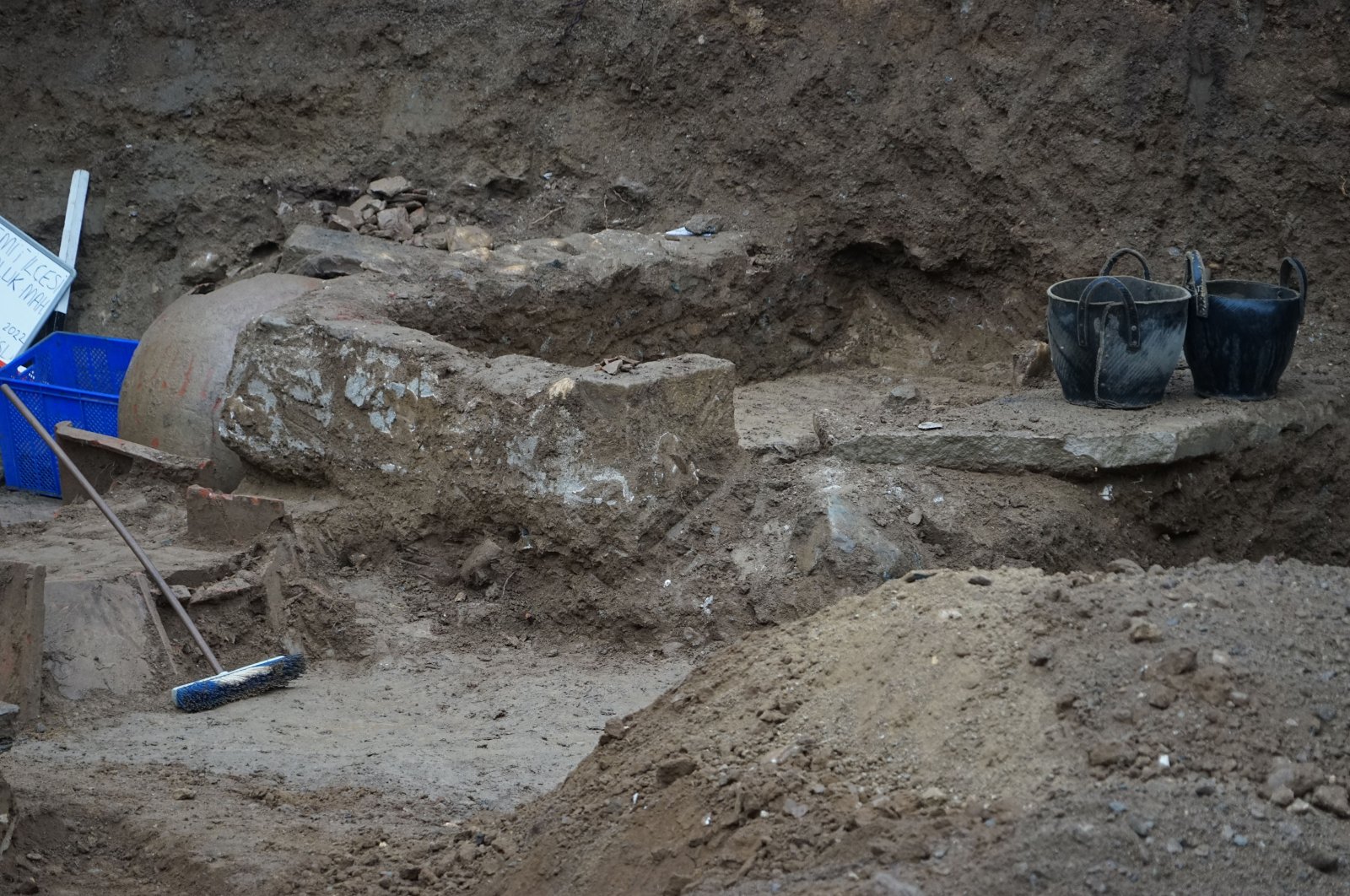 Historical graves were found during a foundation excavation at a construction site near the ancient city of Antandros, located in the Edremit district of Turkey's western Balıkesir province.

After the examination, an archaeological dig was launched under the supervision of professor Gürcan Polat, the head of the ancient city of Antandros excavations and an academician at Ege University's Faculty of Letters Archaeology Department. The digs revealed pithos, sarcophagus and cremations burials dating back to the third, fourth and fifth centuries B.C.

Polat said that the graves unearthed in the ancient city of Antandros belong to the period from the first century to the eighth century B.C. “The newly discovered graves in the new construction area are important as they show that the necropolis area, that is, the cemetery of Antandros, continues 150 meters to the west. There are adult graves, but most of them belong to children, which is interesting.”

Polat added that the finds will be re-evaluated after the excavation works are completed in the area.