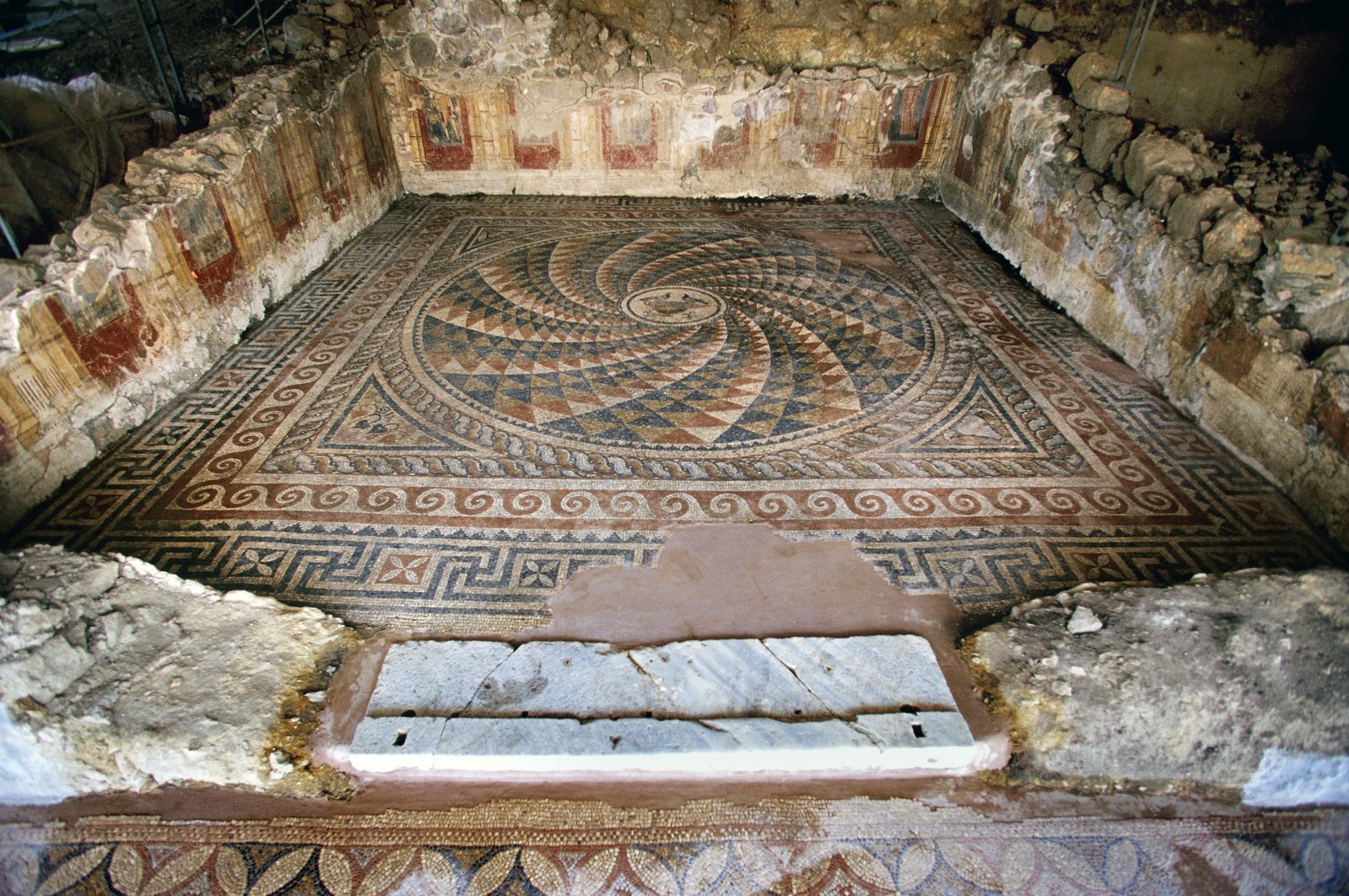 Archeological work, led by professor Gürcan Polat of Ege University's Department of Archeology, at the site of the ancient city of Antandros in the Altınoluk district of western Turkey's Balıkesir province will continue all year long, according to a statement from the Antandros Foundation's Altınoluk Save, Protect and Preserve the Historical City project.

Previously, excavations at the ancient site used to be conducted for only three months a year, during the summer. Work at the historical site will continue, thanks to two new projects signed between the Ministry of Culture and Tourism and the excavation directorate, titled “Protocol for Supporting Archeological Excavations Yearlong” and “Project for Maintaining Archeological Excavation Works Yearlong to Make Them Effective and Productive.”

The Antandros Foundation announced the decision regarding the new plans for the site on Jan. 26. The foundation stated that there were 157 archeological excavations currently ongoing at the site, of which 125 were being carried by Turkish teams. As of 2021, all of the 125 excavations are expected to continue for 12 months of the year. Polat stated that the yearly work plan was divided into two sections with six months of excavations and six months of inventory.

“With support from state institutions and organizations and the local public, we are planning to carry out many projects, such as surveying the excavation sites, restoration work, protecting the site by registering it as an archeological site and with the ministry's help, opening it up to the general public, all of which we believe will boost regional tourism,” Polat said.

Antandros was an ancient Greek city, rediscovered in modern times. Although the foundation date of the city is debated, it is believed to be earlier than the seventh century B.C. Recent excavations have unearthed many ancient historical heritages at the site. New findings include eight ancient stores and a 2,500-year-old sarcophagus containing several ancient artifacts.