2022 Oscars will return to Dolby Theater, feature a host 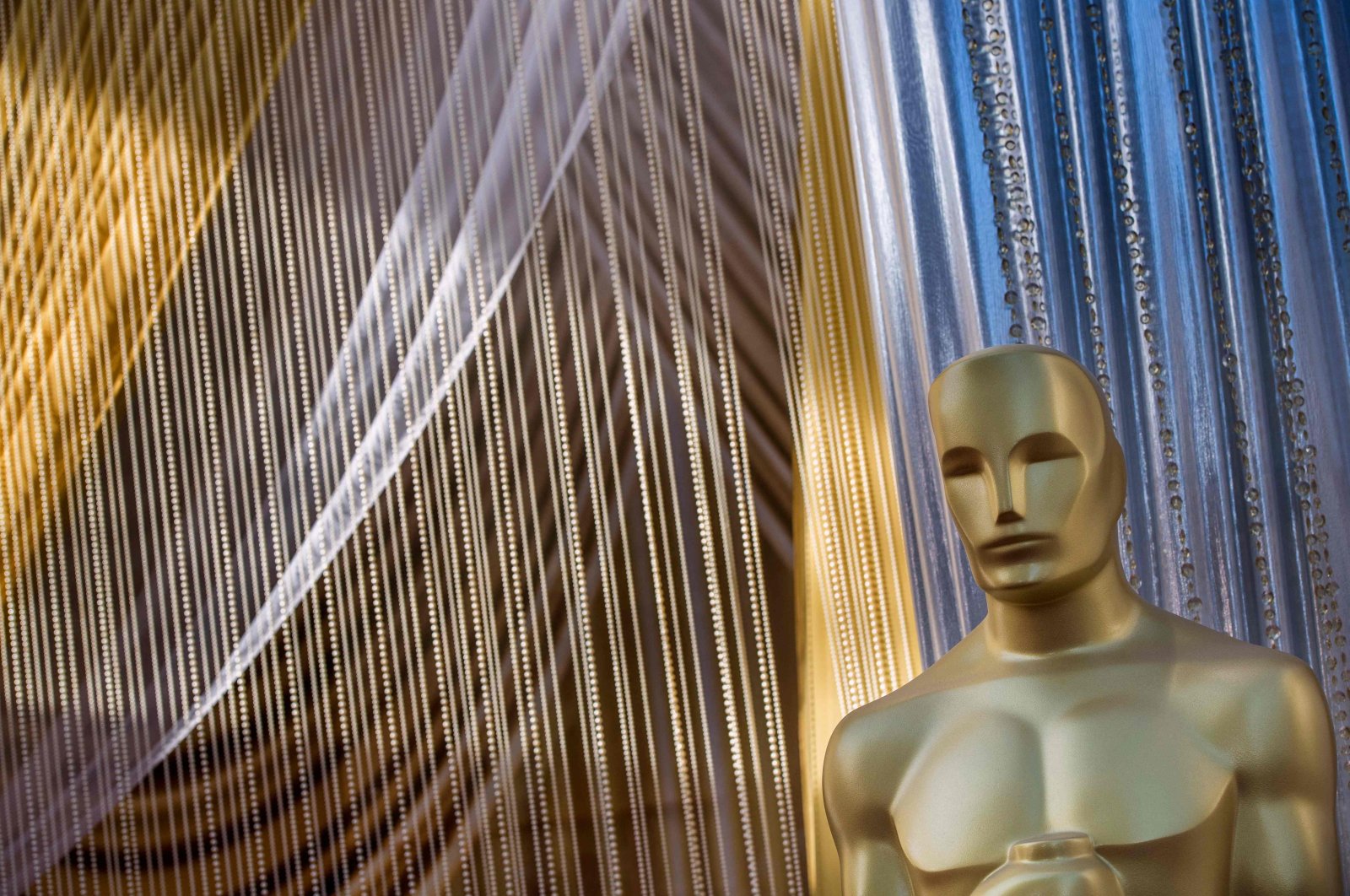 The Academy Awards, Hollywood's biggest night, will feature an official host guiding the event for the first time since the implementation of the hostless version in 2018. The ceremony will also return to its longtime home at the Dolby Theater, broadcaster ABC said on Tuesday.

While other awards shows have been postponed because of a surge in COVID-19 cases, Walt Disney Co.'s ABC said plans remain in place to hold the Oscars, the highest film honors, on March 27 in Los Angeles.

This year's ceremony will have a host, ABC Entertainment President Craig Erwich said at a Television Critics Association event. He provided no details. "It might be me," he joked.

The Oscars were handed out by celebrity presenters but had no host in 2019, 2020 and 2021. Ratings for the telecast have fallen in recent years, dropping to a record low of 10.4 million people in the United States in 2021. Viewership of other awards shows also has declined.

Fans of British actor Tom Holland have suggested he should host this year's Oscars after the smash success of his movie "Spider-Man: No Way Home," possibly with his co-star Zendaya.

Holland told The Hollywood Reporter in December that he would "love" to host the awards. "If they ask me to, I would, and it would be very fun," he said.

ABC said in a statement that the 2022 Oscars will take place again at the Dolby Theater in Hollywood.

Last year, the awards moved to the historic Union Station train station in downtown Los Angeles with a small crowd of nominees and guests to protect against COVID.

Nominations for the Oscars will be announced on Feb. 8.