Pushed back to March, 2022 Oscars to feature films released online 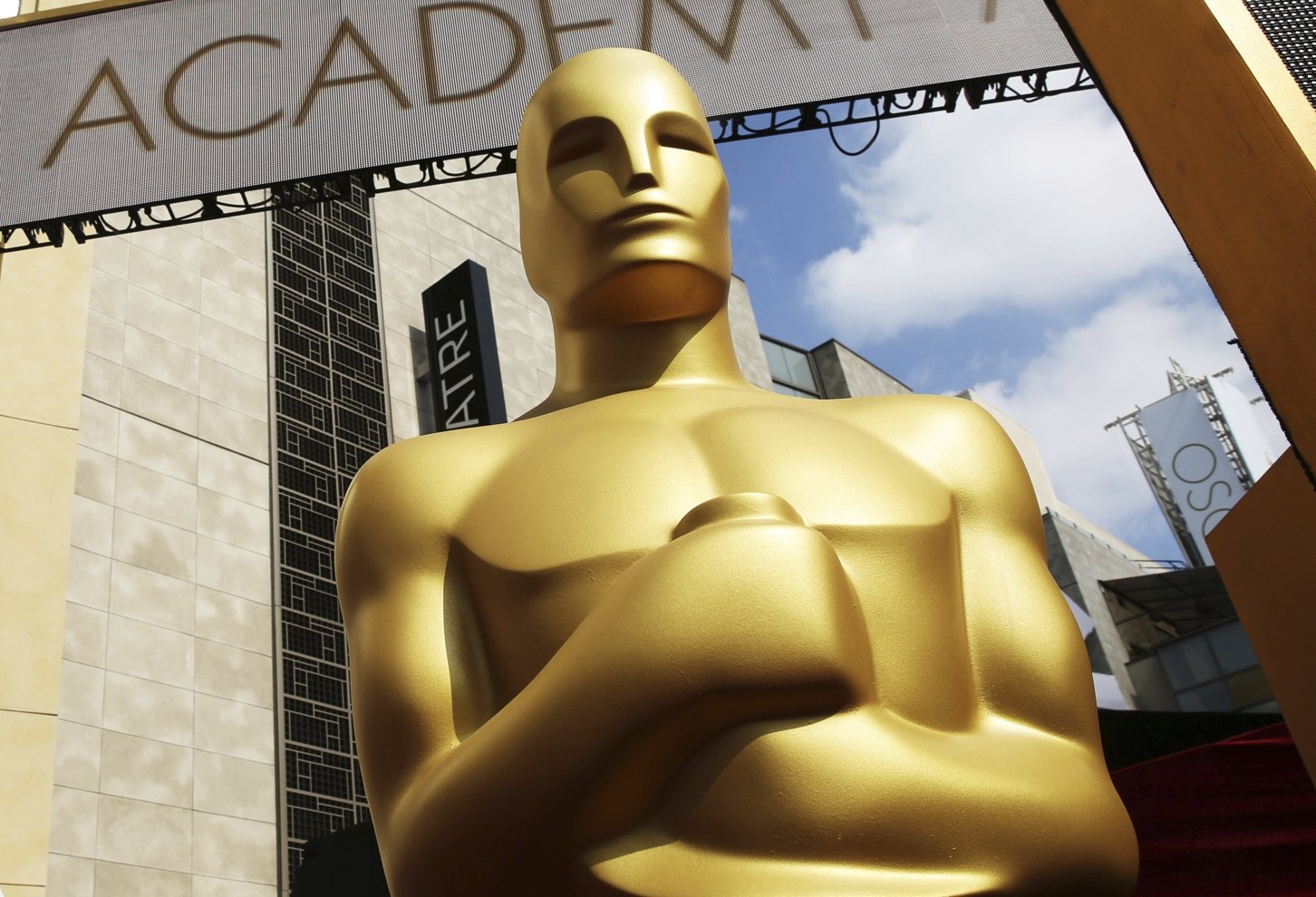 The 2022 Academy Awards will be organized a month later than originally planned, and movies released on online streaming platforms instead of in theaters will be eligible to be nominated for honors, the Oscars organizers announced on Thursday.

The Academy of Motion Picture Arts and Sciences said in a statement that the Oscars ceremony would take place on March 27, 2022, at the show's traditional home in Hollywood. The ceremony was originally scheduled for Feb. 27. No reason was given for the date change.

The Academy added that due to the coronavirus pandemic, it will for the second time allow movies made primarily for release in theaters that were shifted to a streaming platform to be eligible for Oscar consideration.

Dozens of movies have been released on streaming services such as Disney+, HBO Max, Netflix and Amazon in the past 15 months while movie theaters around the world have been shuttered due to the pandemic.

The 2021 Oscars were delayed from February to late April because of the pandemic and took place for the first time at Union Station in Downtown Los Angeles.