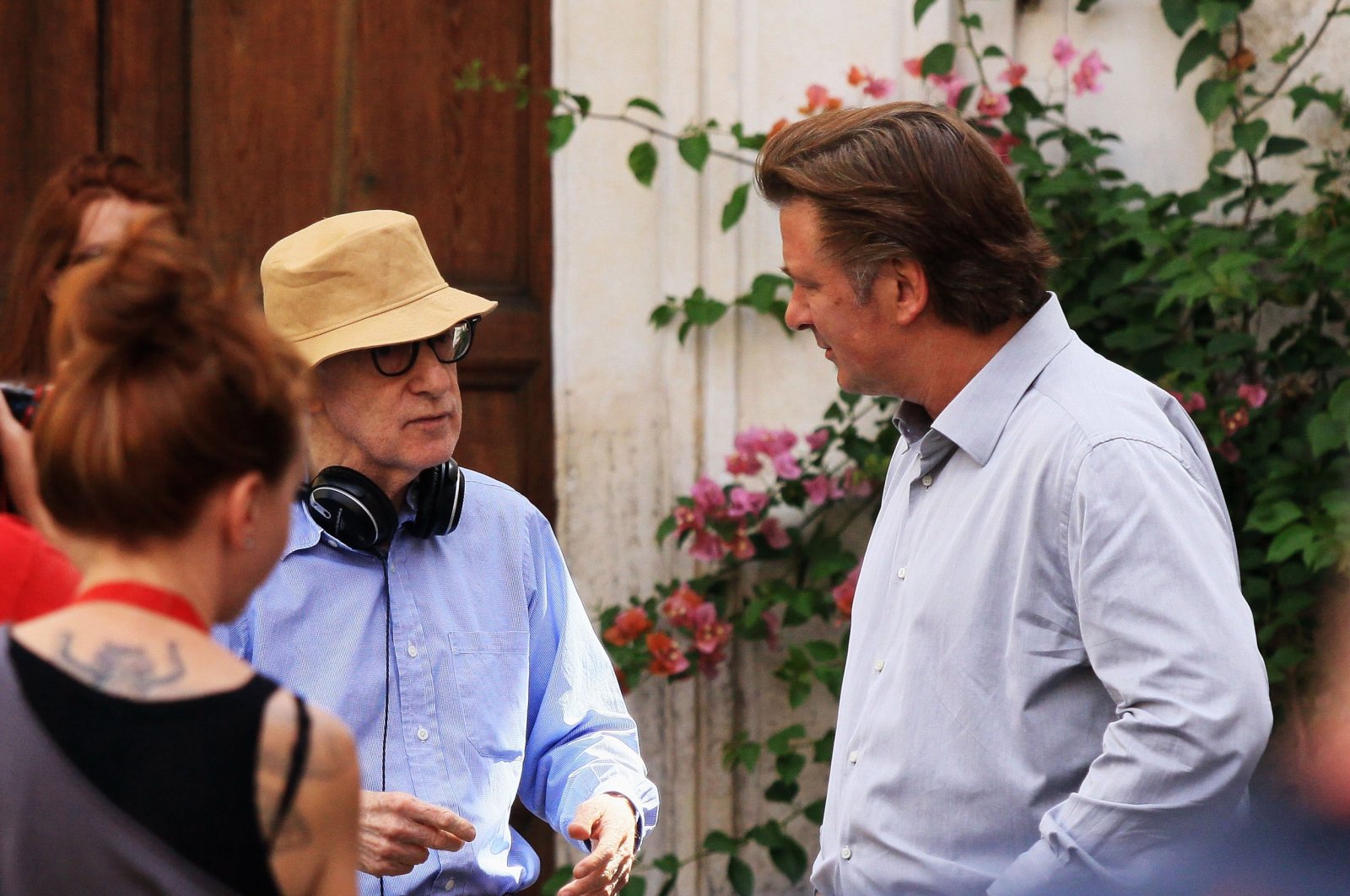 "I have ZERO INTEREST in anyone's judgments and sanctimonious posts here," said Baldwin, himself at the center of a scandal after a cinematographer was shot dead last year on a film set by a gun Baldwin was holding.

The announcement of the interview, set for today, came just days after the release of "Zero Gravity," the latest book by Allen, whose career has been overshadowed for decades by allegations of sexual abuse by his adopted daughter Dylan Farrow.

"I am OBVIOUSLY someone who has my own set of beliefs and COULD NOT CARE LESS about anyone else's speculation," Baldwin wrote in a message accompanying a short video announcing the conversation, in which he held up a copy of Allen's new book.

In less than 24 hours, the post garnered more than 1,000 comments, many of them critical. "I've supported u 100% thru everything. But woody Allen? Bye" wrote one follower.

"If you believe that a trial should be conducted by way of an HBO documentary, that's your issue," said Baldwin, 64, referring to the documentary "Allen vs Farrow," which came out on the streaming channel in 2021, and cast Allen in a poor light.

In the first of the four episodes of the show, Dylan Farrow, adopted by Allen and his ex-wife Mia Farrow, reiterated her accusations that the Oscar-winning director sexually abused her when she was seven years old, in 1992.

The 86-year-old director of "Annie Hall" and "Manhattan" has denied the allegations and has faced multiple investigations.

"I love you Woody," said a smiling Baldwin in his video.

Baldwin has spent several months in the eye of the storm himself after he fatally shot his director of photography on set in New Mexico while rehearsing a scene for his movie "Rust."