Netflix, Prime, Disney? Where's the content you're looking for? 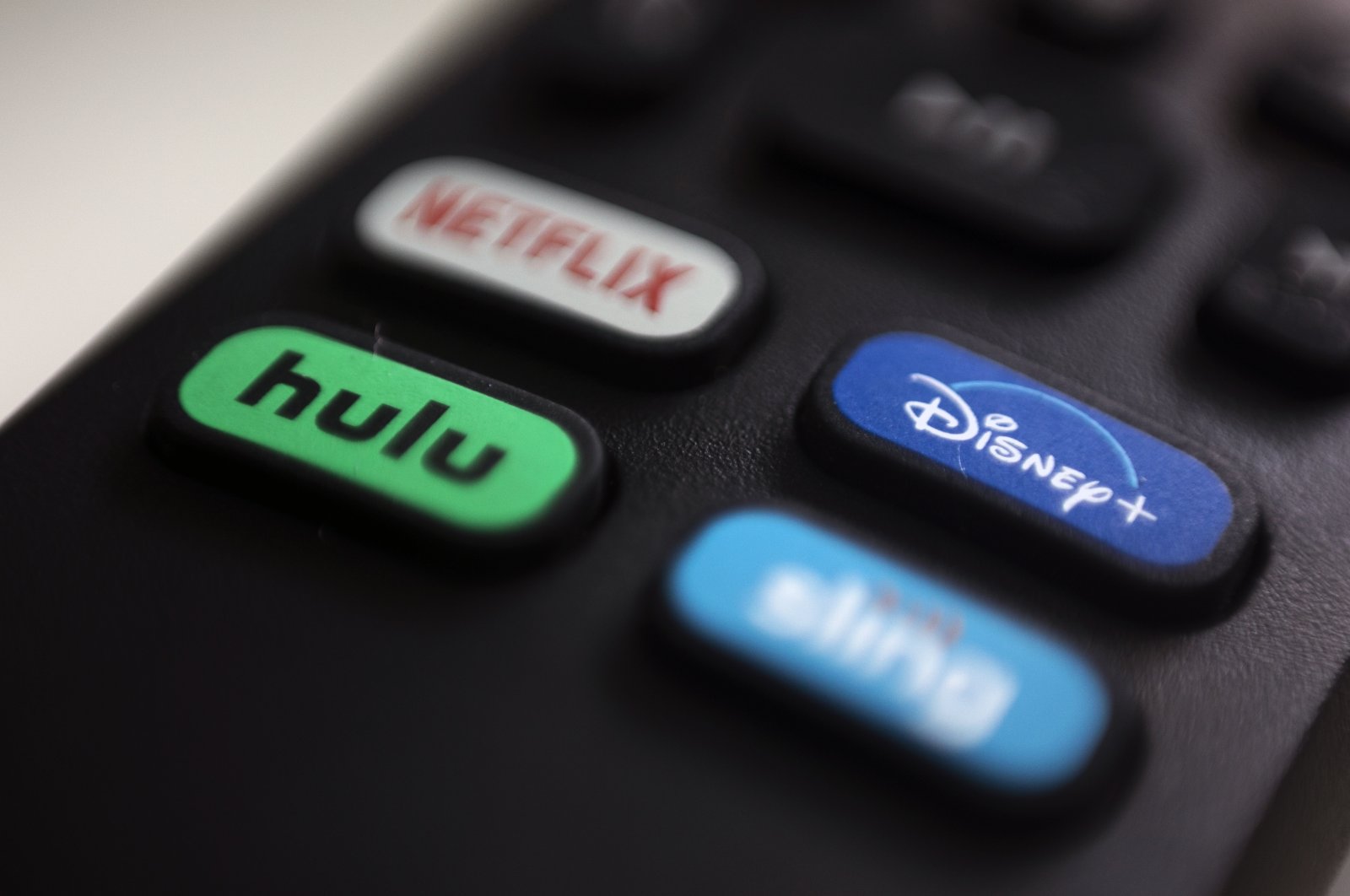 Maybe it's on Netflix, or HBO Max, or could it be on Disney's platform, or wait was it an Amazon Prime production? I can't seem to remember.

That is the average chain of thought when searching for content on the internet nowadays as streaming services continue to dominate the medium and it is becoming more and more of a challenge to track down your favorite TV series, blockbuster movies or documentaries among the slew of platforms and as the content hops around almost on a monthly basis.

That's complicating life for those who know what they want to watch, but just don't know where to locate it.

Some hits are practically itinerants. "Batman Begins" and "The Dark Knight," for instance, bounced around four different services between March 2020 and March 2021 — Netflix, Hulu, HBO Max and Peacock. Some of these services hosted the movies twice in that time according to Reelgood, a service that tracks videos across streaming services. (You can currently find the movies on Hulu and HBO Max.)

Want to watch a Harry Potter movie? Films in the series started on HBO Max in May 2020 before heading to Peacock in August. They then jumped back to HBO Max in June 2021 — but only for a single month. At the moment, the first three films are available for free on Peacock, but you'll need a premium subscription for the last five.

Not long after its March launch, Paramount+ reclaimed some of its movies, like "Mission Impossible: Ghost Protocol" and the Paul Rudd comedy "I Love You Man," from other services.

This merry-go-round arguably started in 2019 when NBC said it would no longer license "The Office" to Netflix, although Netflix kept the rights through 2020 — a move intended to bolster NBC's Peacock streaming service. "The Office" was the most viewed show on Netflix in 2018, streamed for over 52 billion minutes, according to Nielsen. HBO Max made a similar move when it yanked back "Friends" from Netflix.

The Hollywood producers of these shows and films likely appreciate the extra cash they've earned from licensing shows to Netflix, Amazon Prime Video and similar services. But those partners have steadily morphed into competitors as studios like NBCUniversal, Disney and WarnerMedia created their own streaming options to get in on the gold rush. In the meantime, Netflix, Amazon and Hulu have focused more on creating their own original content.

"Exclusive content has always been an important factor in the battle for streaming dominance," said Reelgood CEO David Sanderson. Production companies that want a bigger piece of the pie, he said, have realized that their best chance of success involves their own properties.

Consumers, meanwhile, are left to frantically scan for the shows they want. Chris Kaufman, a 35-year-old in Logan, Utah, once put movies like the "Ocean's 11" trilogy in his Netflix queue to watch later. But when he got around to them, they were gone. (They left Netflix in December 2020 and are now on HBO Max).

"I don't have a whole lot of time in the day to watch, and now I have to go and search it out," he said.

Search engines can help. Alan Keane, a 35-year-old Brooklyn resident, says he uses Google when not searching through individual services. Other choices include apps such as Reelgood and JustWatch, which let you search a customizable list of services for particular titles. Digital media players like Roku and Apple TV also let you search across all the streaming apps you subscribe to.

But constantly having to search out those shows and movies can be frustrating. Since there are no penalties for consumers who drop a streaming service, it can also lead to customer "churn," an industry term for the pace at which people sign up for and drop services, said Jeff Wlodarczak, an analyst at Pivotal Research.

"If your streaming service runs out of interesting content, I would simply drop the service and come back at a later date," he said.

Kaufman said he and his family, including his wife and toddler, are considering dropping Netflix since they're using HBO Max more now.

"We have been in discussion as a household, we might be dropping a service on a monthly basis, and reacquiring it a couple months later when it is fresh and new for us," he said.

Kevin Westcott, who heads consulting firm Deloitte's U.S. technology, media and telecom business, said his firm's research finds that this content merry-go-round is the leading frustration subscribers report with streaming services. It's also the No. 2 reason people say they may cancel a service, coming in just after price increases.

But he doesn't see things changing any time soon. In fact, Westcott figures that a version of "windowing" – the process of releasing a movie first in a theater, then on cable channels and streaming services – will stick around because it's a major source of revenue for the studios. "We're always going to be in a situation where content will move," he said.