Netflix, Prime, Apple TV: Is there a limit to streaming services? 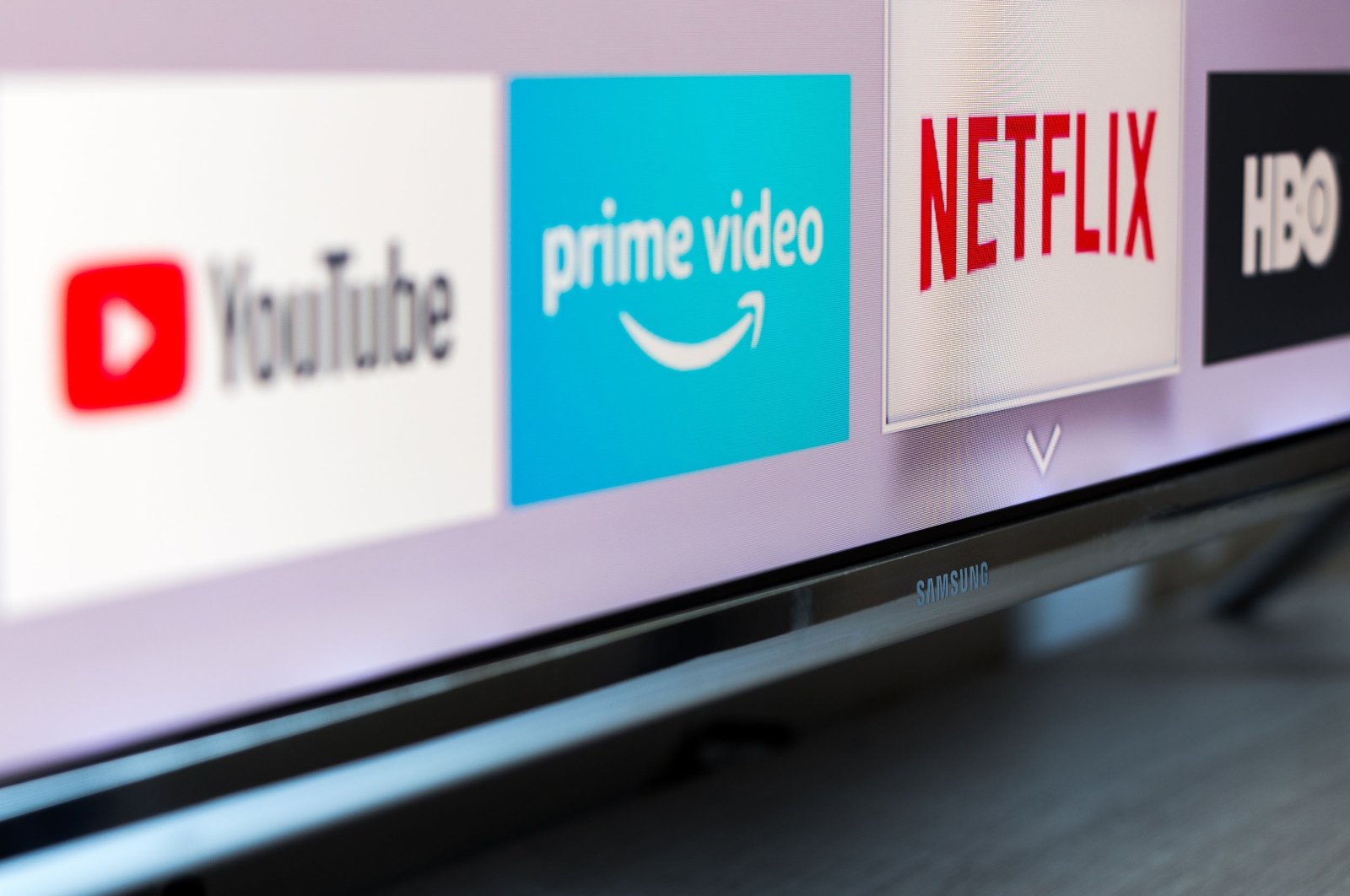 Streaming services are the new mojo of entertainment as people want to be able to access a slew of content with only one subscription. However, even that has its limits because today every major studio has its own platform, defeating the original goal of people wanting a simple subscription to access most films and TV shows. Thus, now we have to get into Amazon, Apple TV, Netflix, HBO Max, Google Play Movies and so on and so forth, and there appears to be a number that consumers won't go past.

A British research company may have discovered that magic number for American media consumers – and it's seven.

That's seven streaming services, paid or free, that consumers are willing to subscribe to before the hassle of keeping track of log-ins and passwords just becomes too much, said Maria Rua Aguete, senior research director at the London-based media consultancy OMDIA.

For the past few years, OMDIA has been monitoring the average number of streaming services that online homes subscribe to, and it rose steadily from around 5 to 7.23 in the United States last November. But the latest survey, completed in April, showed that number had dropped to 7.06.

"It's not that people want to watch less," Rua Aguete said. "But people don't like to keep so many streaming services and log-ins."

If true, if seven is indeed the number where many consumers will draw the line, that has enormous business implications. It increases the importance of aggregators, or services where people can seamlessly collect their services, and makes it harder for new companies to get into the business. It can also be the impetus for big business deals, like last month's announced merger between Discovery and WarnerMedia.

That's also a boost to the established companies. Netflix is the most popular paid streaming service, with 57% of online households in the U.S. subscribing to it. Amazon Prime, Hulu, Disney+ and HBO Max are the other leaders, OMDIA said. YouTube is tops among free services.

Meanwhile, in broadcast television last week, NBC's "America's Got Talent" was the most popular program.