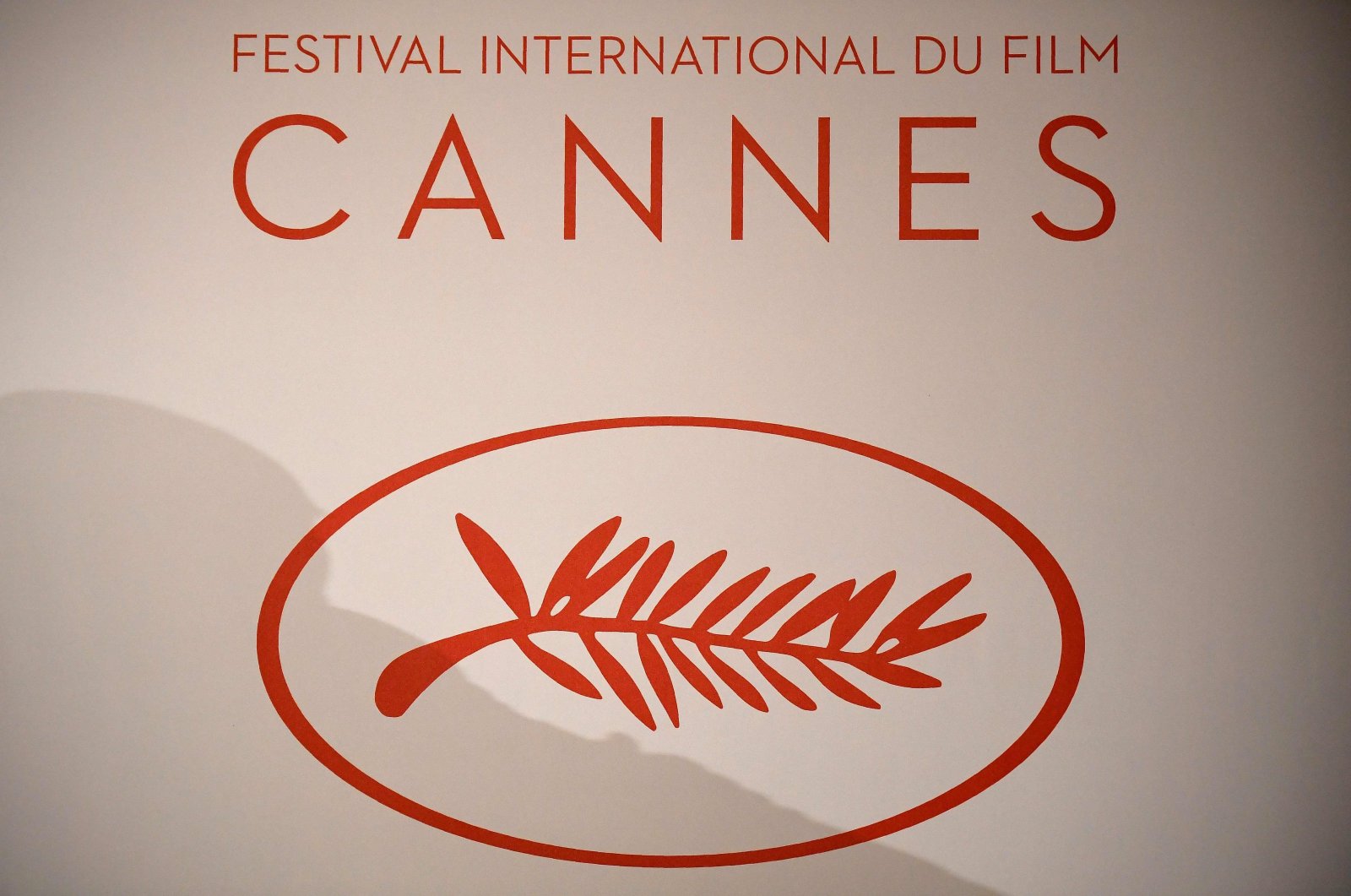 The Cannes Film Festival has been postponed by about two months to July due to the ongoing coronavirus pandemic, organizers said Wednesday.

The delay looked increasingly likely in recent weeks, with infection rates still high in France and talk of another lockdown looming.

Cannes organizers said this year's festival will now take place July 6-17, about two months after its typical period. The French Riviera festival, which had run for nearly 75 years with few interruptions, is currently hoping the coronavirus recedes enough by summertime.

It is another sign of uncertainty for an industry battered by a year of shuttered cinemas, delayed openings and canceled productions, with many unsure about when the glitz of the red carpet will return to its full pomp.

The festival was canceled entirely last year for the first time since World War II, with just a small online presentation from its official selection in October.

The postponement sets up a "potential confrontation" with its rival European festival in Venice, scheduled for September, said The Hollywood Reporter, "as the two events compete for the world premieres and red carpet star power."

"The move, while expected, will have a domino effect across the festival circuit. The Venice Film Festival is scheduled to kick off on Sept. 1. Cannes' new dates mean there will be less than a month between Europe's number one and number two festivals," the industry magazine wrote.

The Venice festival managed to go ahead last year under strict health restrictions, taking advantage of a lull in infection rates over the summer.

But the continent's other major cinema event – the Berlin Film Festival – announced last month that it was delaying its industry segment from February to an online version in March, and would postpone its public screenings to June.

The Cannes festival normally attracts some 45,000 people with official accreditations, of whom around 4,500 are journalists.

Its Film Market, held alongside the main competition, is the industry's biggest marketplace for producers, distributors, buyers and programmers.

Variety magazine said that holding the event in July would normally "ruffle feathers" among the Riviera's lustrous hotels, clashing with the peak tourist season – but that there would likely be less concern this year given the pandemic's devastating impact on the hospitality sector.