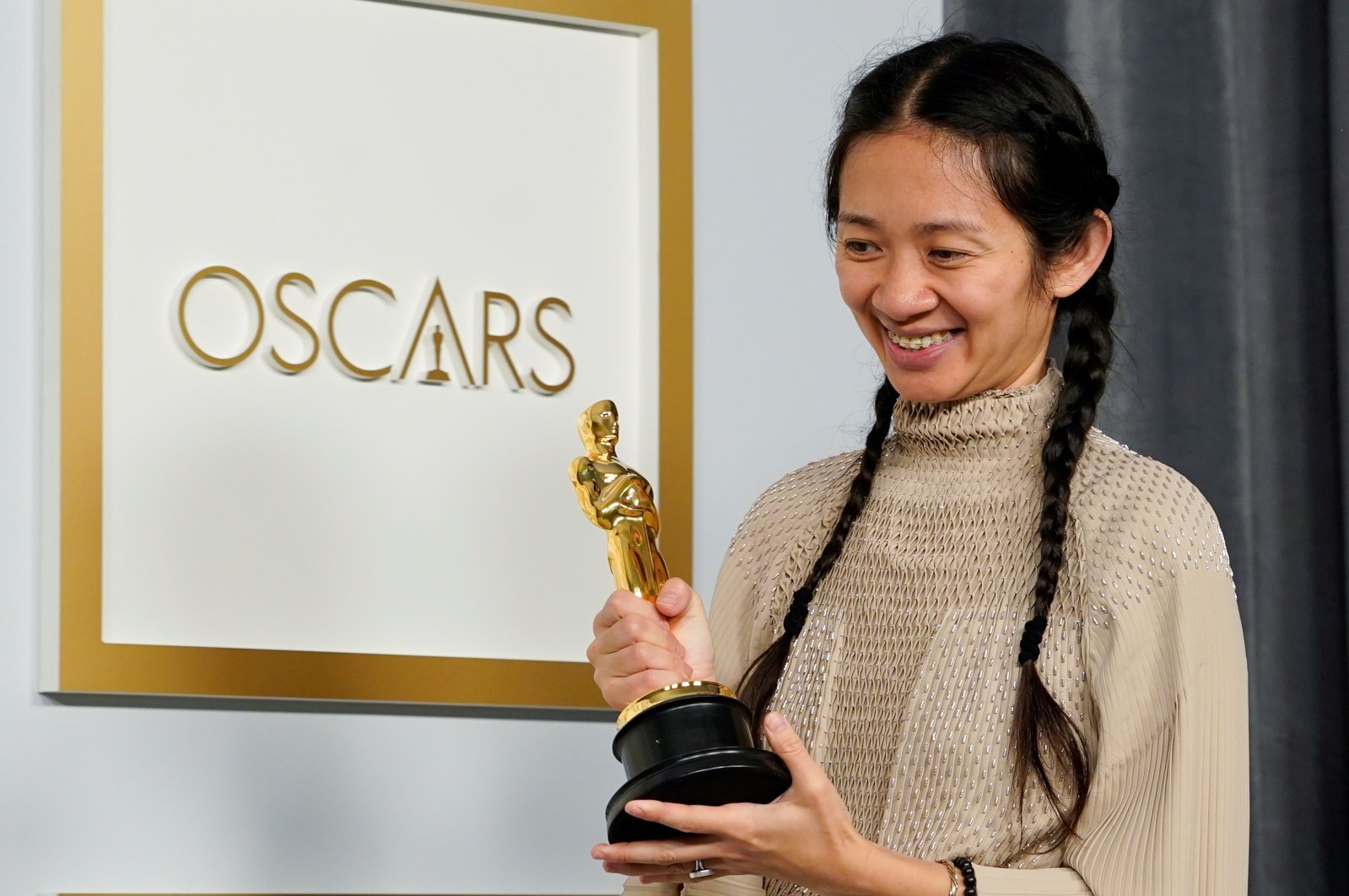 South Korean director Bong Joon Ho took the West and Hollywood by storm, raking in four Oscars, including for best picture, with "Parasite" in 2019. Bong is making history again as jury president of the 2021 Venice International Film Festival, where he willed be joined by "Nomadland" director Chloe Zhao on the main jury of this year's festival.

The judging line-up for the 78th edition of the festival held in the Italian lagoon city will also include "Widows" and "Harriet" actress Cynthia Erivo and filmmaker Alexander Nanau, a nominee at this year's Oscars with the documentary "Colectiv."

The festival earlier this year had already announced "Parasite" director Bong as the president of the jury, which hands out the event's main Golden Lion prize. "Nomadland" won the award in Venice last September along with scooping top accolades at many events including the British Academy of Film and Television Arts (BAFTA) and Academy Awards.