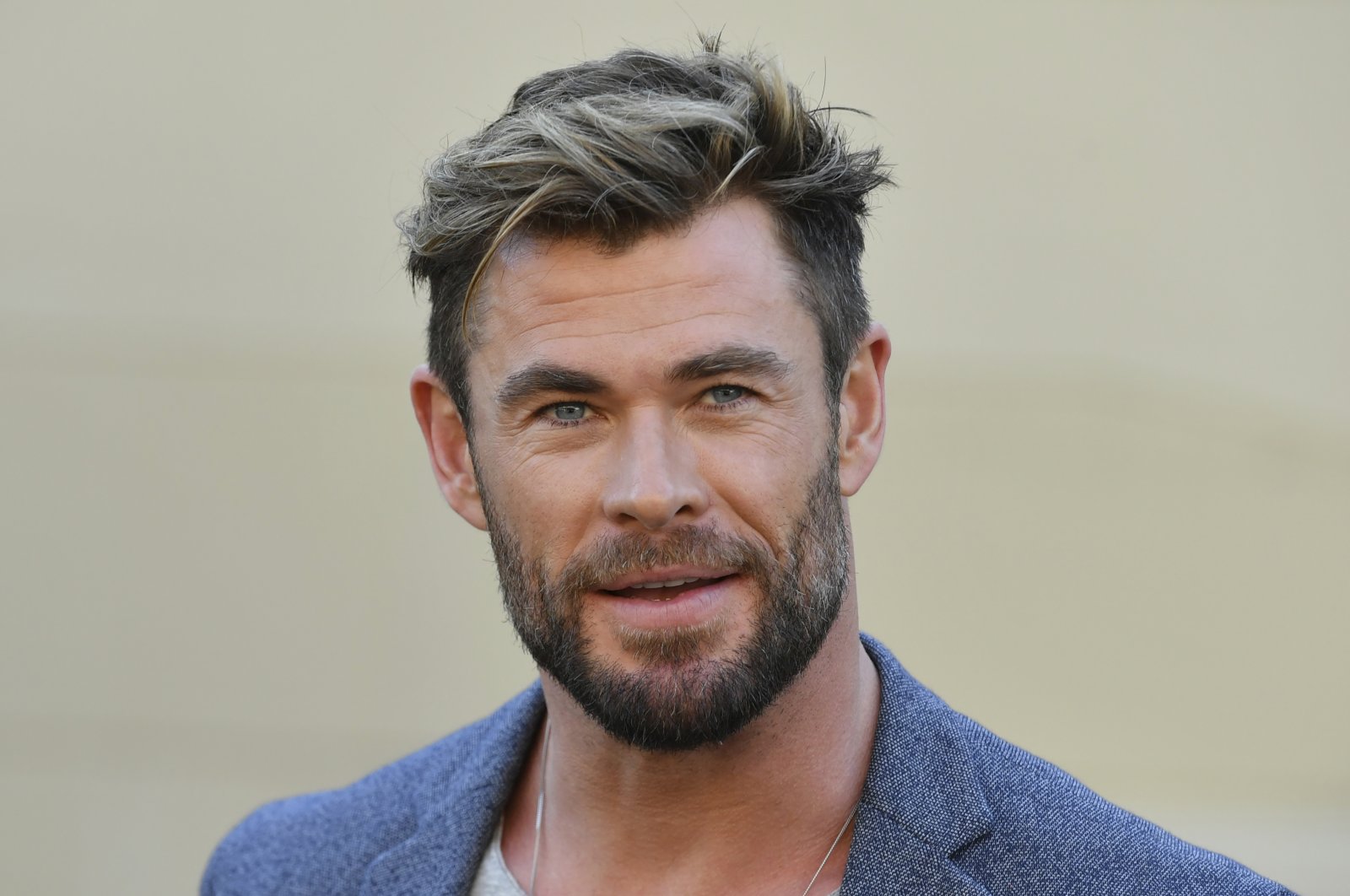 A prequel for "Mad Max: Fury Road,” 2015's critic and audience darling despite a disappointing box office turnout, is in the works, the film's star Chris Hemsworth along with the director and the producer said Monday.

A prequel to the "Mad Max” movie franchise starring Anya Taylor-Joy and Chris Hemsworth will be filmed in Australia, officials said Monday.

"Furiosa” is slated for release in mid-2023 and is expected to become the biggest film ever made in Australia, New South Wales state Premier Gladys Berejiklian said.

Hemsworth said being involved in such a project in his homeland was a dream come true. "This will be my fourth or fifth film here in Australia,” the star of Marvel Studios' "Thor” said in Sydney.

"It really is, out of everything I’ve done, the biggest pinch-myself moment, because I’ve grown up watching it and it’s so iconic,” Hemsworth said. "It is a huge honor. A lot of pressure, but exciting pressure that is certainly motivating,” he added.

Actors and crews will travel to locations across New South Wales, including the mining town of Broken Hill, the surroundings of which have traditionally provided the post-apocalyptic landscapes of the movies.

The lead actor in "The Queen’s Gambit” miniseries, Anya Taylor-Joy will star in the film as a younger version of Furiosa, who was played by Charlize Theron in the 2015 installment.

Writer and director George Miller, who with Byron Kennedy started the "Mad Max” franchise starring Mel Gibson in 1979, said he was grateful to shoot the film in his home country, thanks to financial support from the state and federal governments.

"I had friends in England shooting movies that were shut down two or three times,” Miller said, referring to the COVID-19 pandemic's impact.

Miller said he was also excited by the role an Australian film boom was playing in the nation's recovery from the pandemic.

Australia has been dubbed "Aussiewood” in the media because a number of actors have left Los Angeles for the freedoms of Sydney, while Australia has been relatively successful in halting community transmission of COVID-19.