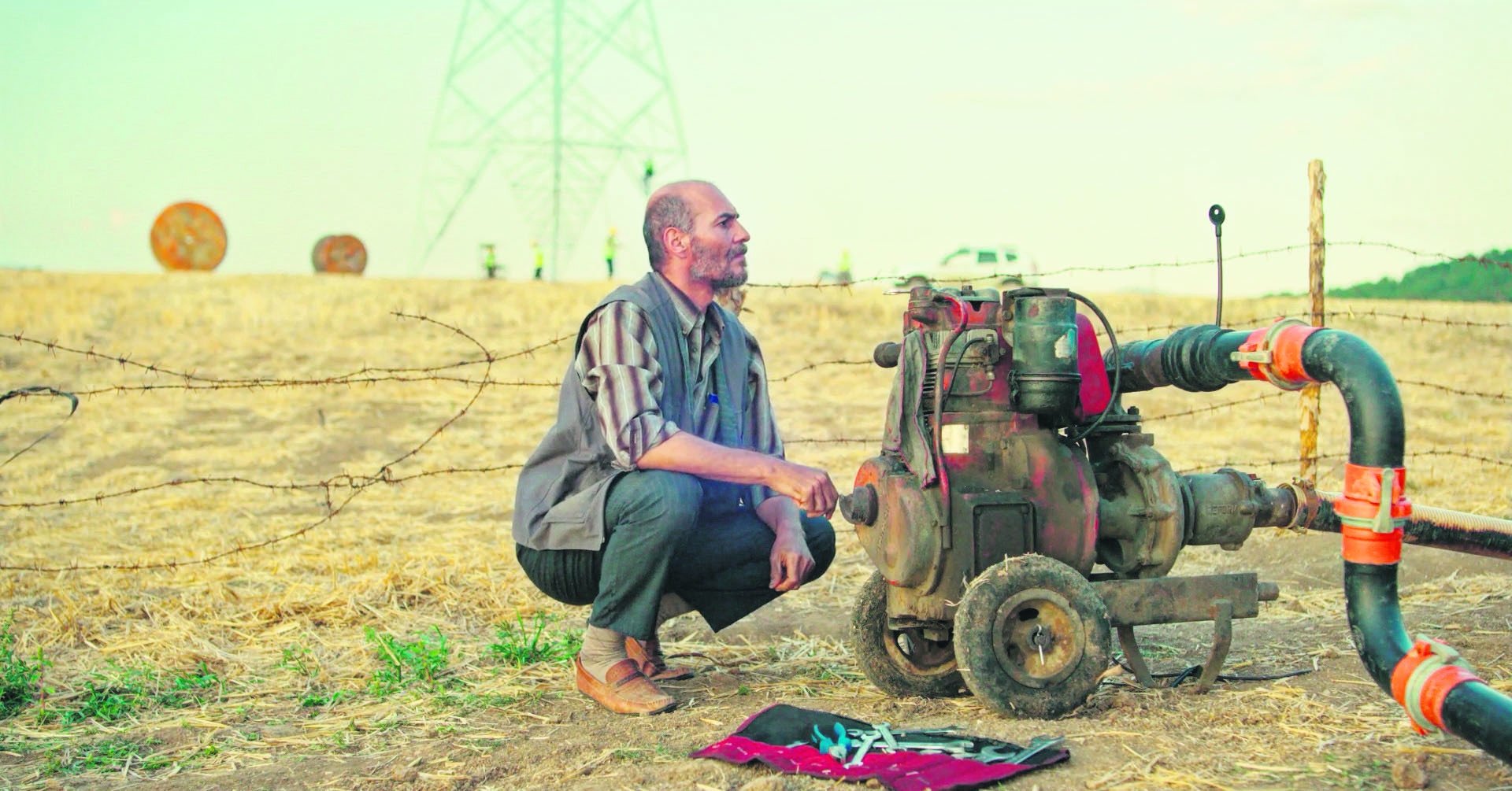 Semih Kaplanoğlu, like Nuri Bilge Ceylan, is one of the directors from Turkey that has managed to attract the attention of the world cinema with his productions. Winning the Golden Bear with his “Bal” (“Honey”) in the 60th Berlin Film Festival, Kaplanoğlu became a master director by gradually intensifying spiritual emphasis in his movies. In this regard, his greatest inspiration was Russian director Andrei Tarkovski.

The Turkish director has once again offered a spiritual examination of conscience with his “Bağlılık Hasan” (“Commitment Hasan”). In addition, “Commitment Hasan,” which premiered at the 75th Cannes Film Festival and was chosen as Turkey's Oscar nominee for the 94th Academy Awards scheduled to take place on March 27, 2022, is the second film of the director's "Commitment" trilogy. The first of the trilogy was “Bağlılık Aslı” (“Commitment Aslı”), which tells the story of a mother who is trying to find a nanny to get back to work. When she finds a nanny, Aslı faces secrets from which she has been hiding for some time. The third part of the trilogy, “Bağlılık Fikret,” which is about a film director returning to Istanbul from Berlin to make a movie based on Turkish poet Ahmet Hamdi Tanpınar’s novel “Huzur” (“A Mind at Peace”), is in development.

Kaplanoğlu, who satirizes the capitalist system with which he has problems in the first movie of the series through a woman who is between being a mother and holding on to business life, depicts the spiritual accounting of a middle-aged Muslim man who is preparing to go on a pilgrimage to Mecca in “Commitment Hasan.” But by feeding this issue with environmentalist side stories, he confronts the system again. At one point, he attributes the problems experienced by human beings to the deterioration in nature.

From earth to human

In the story that takes place in a town in the west of today's Turkey, middle-aged Hasan, played by Karadağ, lives with his wife Emine, played by Bozok, and is farming on the land he took from his brother after a lawsuit. However, just as he poisons nature with pesticides, his soul is also poisoned by the ambition of making money. For example, he has a high-voltage line that was supposed to be installed in his field moved to his brother's field through bribery. He also slanders his workers and commits many other bad deeds. Although he is not very religious, he wants to go on a pilgrimage with his wife. When he decides to go on the pilgrimage and prepares for the holy journey, he begins making amends with his acquaintances after receiving advice from a religious official. The farmer, who then questions what he has done during this reckoning, departs on a journey that reflects both on his soul and the past.

Kaplanoğlu was inspired by the stories of people he encountered in Anatolia and, just like Ceylan, in the movie "Commitment Hasan" he presents realistic characters created with serious sociological observations. Emphasizing the dilemmas in the life of a man who is trying to go on pilgrimage but far from the religious world, he virtually paints scenes centered on intimacy. Although the story opens the door to the problem of understanding the notions of "religion" and "morality" as separate things, the essence of religious belief is not judged in it. The production thus reveals feelings that will allow the audience to question themselves.

Kaplanoğlu frequently uses figurative expressions in his work. Metaphors such as “earth,” “tree” and “well” deepen the film in the intellectual sense. However, this philosophical depth does not inspire boredom. The story, which instead feeds the curiosity of the audience, makes a 2 1/2 hour movie run like clockwork.

Hypocrisy of the West

The director has continued his environmental sensitivity, as in his previous award-winning movie "Buğday" (“Grain”), and reflected it through the metaphor of harmful pesticides in his latest movie. The fact that Western countries sell dangerous pesticides to developing countries but forbid the agricultural products grown with the pesticides to be sold in their markets is criticized through elaborate dialogues. Having said that, the director's environmental emphasis can come off as extreme at times.

On the other hand, in the movie, the cinematography led by Özgür Eken, is an impressive display with yellow tones and authentic camera angles. Thus, an admirable visual is created, as in the director's “Grain.” In short, the work features masterful touches that offer an alternative within the monotony of cinema.

So, can “Commitment Hasan” be shortlisted in the Oscars as Turkey's candidate and win the iconic statuette? Time will tell, but the political stance of the Academy should not be ignored either!