Disney’s new series ‘Nautilus’ to be filmed on Gold Coast 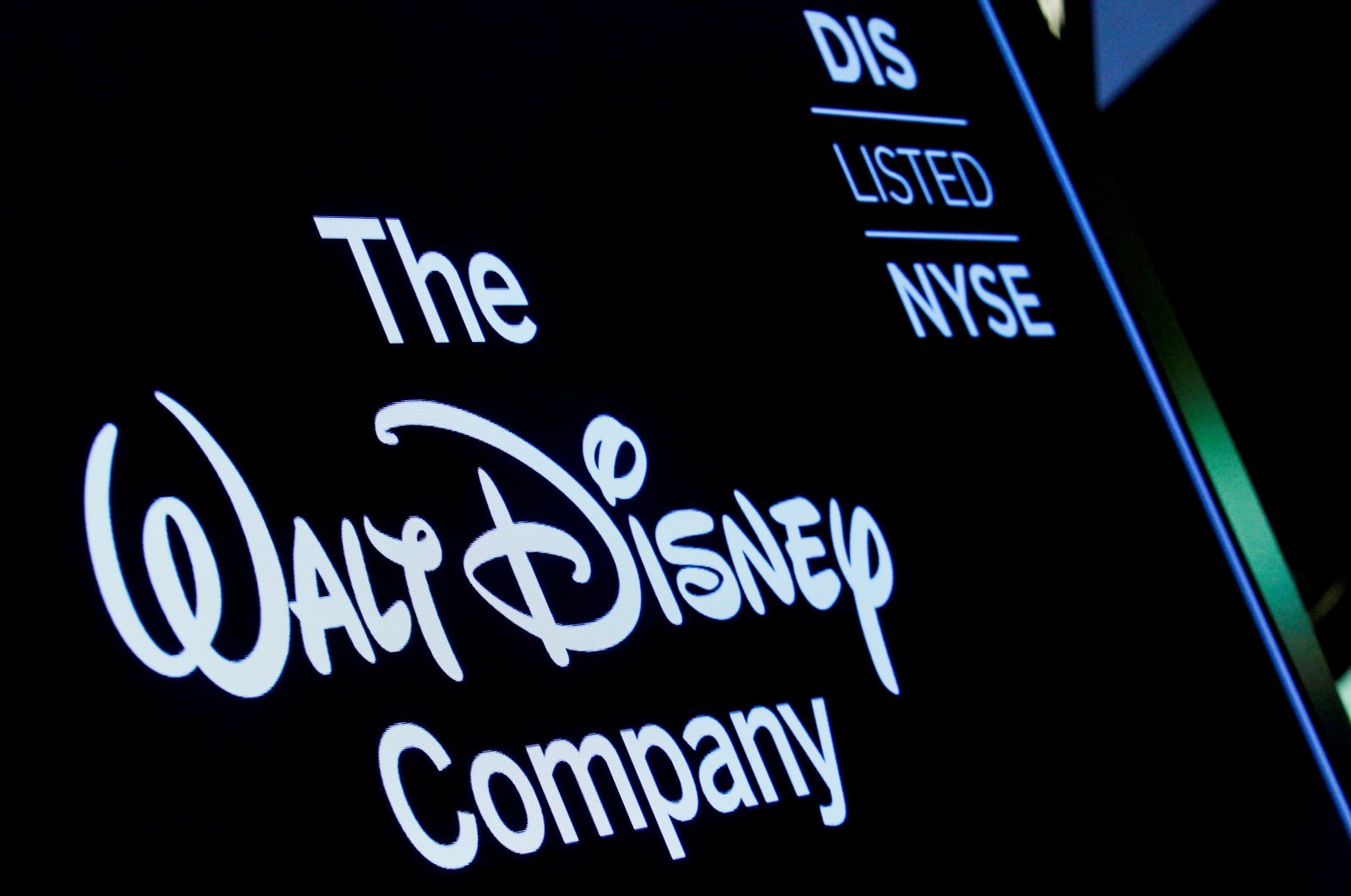 After the success of “Pirates Of The Caribbean: Dead Men Tell No Tales" and "Thor: Ragnarok,” The Walt Disney Company will film a new series in the Australian state of Queensland next year. The shooting of the new show “Nautilus” will take place on the Gold Coast.

The series is expected to generate more than AU$172 million ($124 million) for the local economy, Fletcher said.

The ten-part series will tell the story of the charismatic Captain Nemo and his famed submarine Nautilus. It will follow on from Disney’s 1965 movie "20,000 Leagues Under The Sea," adapted from Jules Verne's classic, eponymous novel.

In Verne's adventure novel, Captain Nemo explores the sunken city of Atlantis, fights a giant octopus and discovers the wonders of the deep sea.

"Nautilus will directly create more than 290 jobs for Australian cast and crew, more than 2,200 extras roles, and use the services of an estimated 200 businesses across the country," Fletcher said.

"We are thrilled that one of the biggest names in the global screen industry has once again chosen our state," said Queensland Premier Annastacia Palaszczuk.