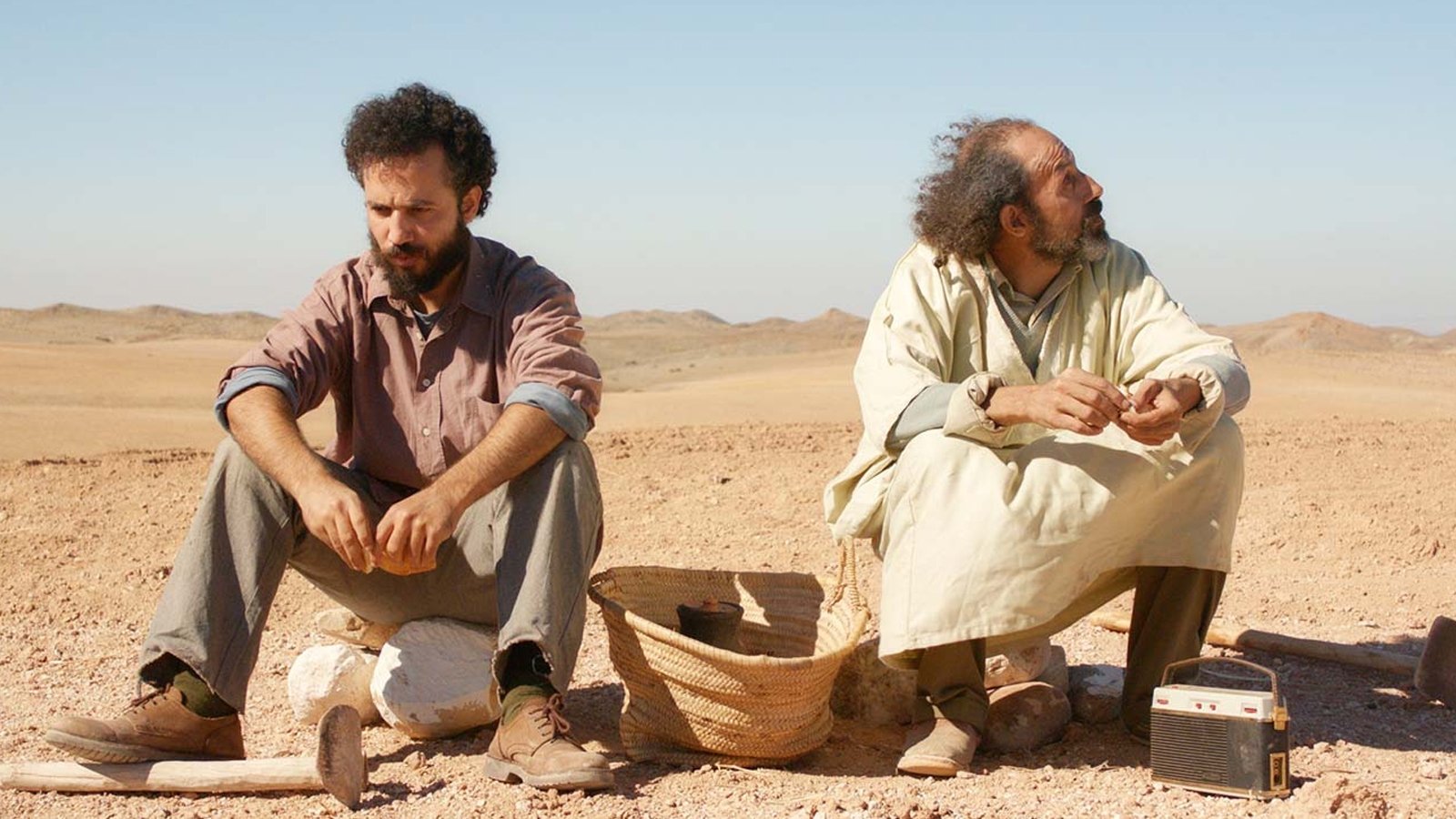 The ​​​​​​​Doha Film Institute is holding its 2021 spring event online, bringing lovers and practitioners of the art together. Screenings, talks and master classes will deliver some of the festival's atmosphere to participants’ home, as viewers happily add to their screen time during this week in March

A year into the pandemic we have gotten used to engaging in all kinds of activities online. We were of course no strangers to online teaching or conference lectures, where the participant couldn’t be there in person because of some last-minute catastrophe and necessity. Now we are all living in this catastrophe and necessity, and so our social life has been rearranged.

Film festivals are no exception. The 2021 edition of the Qumra Festival is being held online. It was one of the first film festivals to move online last year as the pandemic made its true dimensions felt in March. Meanwhile, the Doha Film Institute (DFI) held its other film festival in a hybrid manner in November, and now it’s time for the Qumra.

The DFI’s spring festival Qumra is geared mostly toward the professionals of cinema. The institute brings together masters of the art with those who are starting their careers, particularly filmmakers from the Middle Eastern and North African regions. Masters of cinematic art give feedback to films that are in production or post-production, and the DFI compiles an archive of films that they have helped come to full fruition.

One of the projects screened this year is the Moroccan (with contributions from France and Qatar) film “The Unknown Saint” directed by Alaa Eddine Aljem, who has had the benefit of Qumra sessions in previous years. It tells a story that will be familiar to viewers from lands where visits to saints’ tombs are a daily fact of life, including Turkey. It calls into question the authenticity of several places that are deemed sacred and encourages us to look for the sacred closer to home rather than go for miles in the desert to some tomb of some unknown saint.

The film opens with a young man who has driven his car to the middle of the desert while running away from the police. He clearly has a bag of money in his trunk and is looking for a place to hide it. He decides the best spot would be on top of a hill with a small tree, a place he can easily locate when he returns after he has escaped the cops, or indeed, has served his time. He digs a hole for the money and makes it look like a grave, and the Muslims in the audience can already tell what will happen. There is even a dried-up tree right next to it, perfect for the supplicants to come to tie their bits of fabric on.

Cut to several years later when our anti-hero leaves prison and comes to the hill to see that people have built a small, typical white shrine to house the saint, and there is a basin where people throw money and a man selling refreshments. But even more “miraculously” when he looks down from the hill, he sees that a whole new village has appeared due to the trade brought by the pilgrims – again a story that is very well known to those who are well versed in the Abrahamic faiths.

The filming is reminiscent of a documentary, vistas of the desert and life of the new village. The dialogue is sparse, and when the jokes come, they are incisive. The story of the criminal who wants to recuperate his money is intertwined with a new doctor who has come to serve the community, a man who guards the saint’s tomb with his dog, a young man who lives with his father in the old village and the village barber. They are all funny “types” that will be familiar from folktales.

The new doctor finds out soon enough that only the women come to the dispensary, and not for their ailments, but as a place where they can sit down and gossip. Again, a scene familiar to those who have had to spend time at government hospitals where there is universal health care. The doctor is alerted to this fact by the nurse, who has done time in the village and has come to accept its ways. He informs the doctor that the women are there two days a week, and then one day is reserved for the hammam. The film’s funniest line, at least to me, is also delivered by the nurse. One night when the doctor seeks his company, he reluctantly opens the door. He is dressed differently and when the doctor asks him why he is dressed all in black he answers that it is because he is Shiite.

In a few moments like these what seems to be a hermetically sealed world opens up, and just as we sit down and laugh at the idiosyncrasies of the villagers, they are very well aware of our existence in the outside world and our own schisms. The nurse’s secret is not that he is a Shiite but that he has stolen the sign on the tomb of the Unknown Saint because of the way it has modified people’s behavior in the village. It is not only the nurse who is angry about the tomb. There are several other people who want to settle scores, not least the young man who lives in the old village with his father – who just won’t give up and move to the new village with the tomb.

“The Unknown Saint” is testimony to DFI’s effort to bring stories from the Middle Eastern and North African regions to light and give them a platform where they can be nurtured and enjoyed. It is available to be viewed online along with a couple of other DFI-funded and workshopped films.

I have been a fan of Denis’s work since her “Beau Travail,” and it feels like a privilege to be able to listen to her working process. The masterclass form is gaining more and more acolytes and offers a method of teaching and learning through personal experience. Denis's personal experiences from her childhood spent in different countries in Africa colors her work. This comes across as central in her masterclass, and it is of course doubly important in a workshop geared toward Middle Eastern and North African directors. Denis’ most important advice for the directors, to my mind, was to find the one story you felt had to be told. Her own insistence on telling the story of white privilege in Africa made her wait until she had saved enough money to shoot her first film in Djibouti. This, again, is an important lesson in how the location is of the utmost importance, as evidenced in its power in “The Unknown Saint.” Denis has returned to Africa time and again, and her later work “White Material” is like a coda of the white presence in Africa. After that, she has turned her attention to the capital, Paris, where she joined the webinar for the masterclass.

The care and attention given by the masters to the works in progress and the grace with which they engage with the questions in the masterclasses make Qumra a true hub of creativity. This year’s online edition has also reached the homes of film lovers and professionals all over the world. We may all be complaining about the increase of the time we spend online and looking at screens, but if there’s one thing there will always be time for, it is for films – the art form that screens were originally intended for!