Flying Broom Film Festival to be held in two-stage format 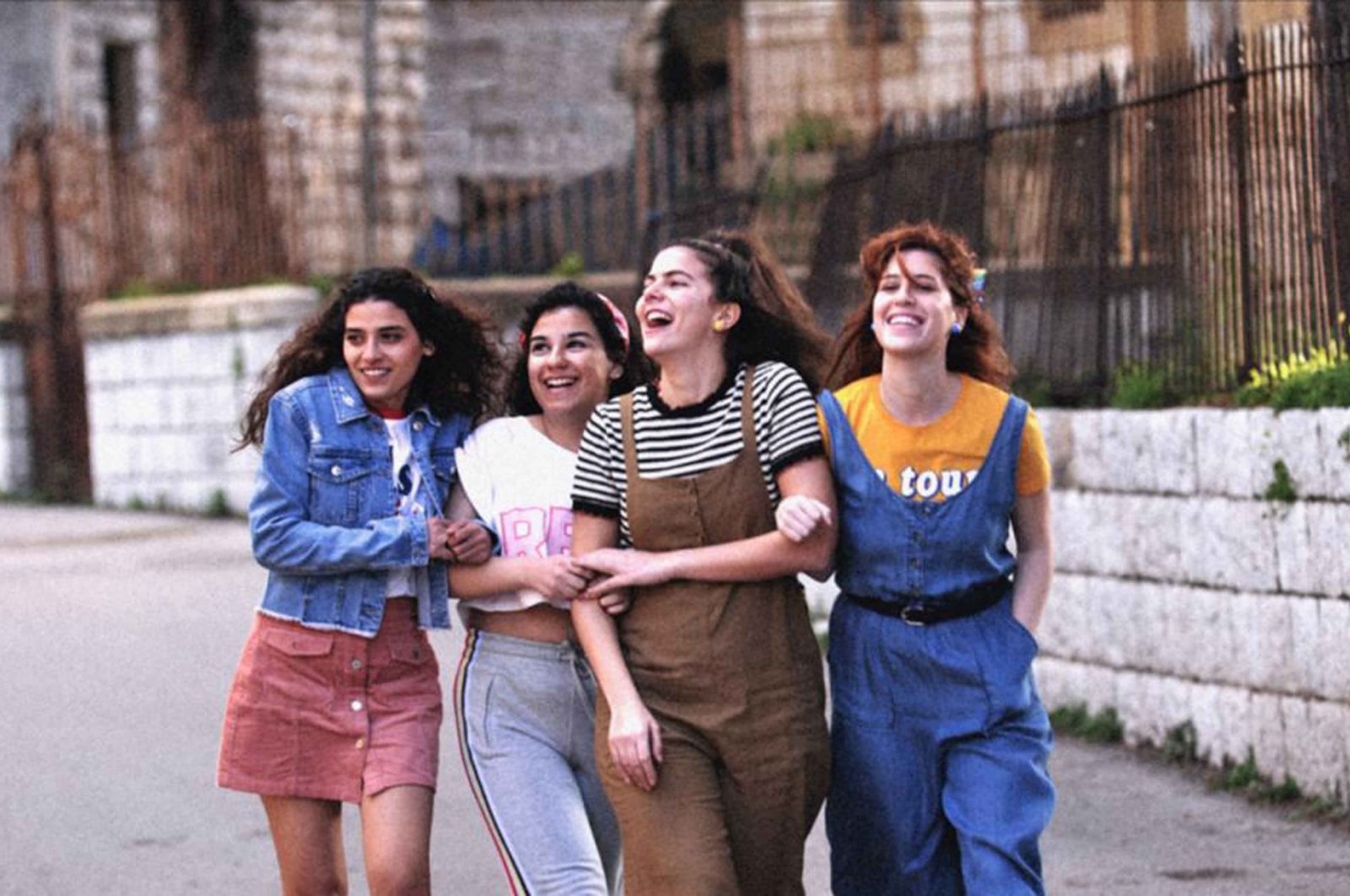 A still shot from Khalil Joreige and Joana Hadjisthomasas' "Memory Box." (Courtesy of the Flying Broom International Women's Film Festival)
by DAILY SABAH May 24, 2021 11:12 am
RECOMMENDED

The 24th Flying Broom International Women's Film Festival will have a two-stage format on May 27 this year, Turkey's Ankara Metropolitan Municipality announced. According to the statement, the festival will present its online film screenings between May 27 and June 3. After the award ceremony following the online screenings on June 4, the festival movies will continue to meet cinephiles at the Doğan Taşdelen Contemporary Arts Center and CerModern Open-Air Cinema in the capital, Ankara, until June 11.

The Flying Broom International Women's Film Festival has been organized by the Flying Broom Foundation since 1998 and is the first women's film festival in Turkey. The event is being held with the support of Ankara Metropolitan Municipality, Ankara City Council, Ministry of Culture and Tourism General Directorate of Cinema and nearly 20 non-governmental organizations this year. The festival, which was held online due to the coronavirus outbreak last year, will promote the works of world-famous female directors and films that emphasize the importance and value of women in the contemporary world, such as Jasmila Zbanic's Oscar-nominated "Quo Vadis Aida," Khalil Joreige and Joana Hadjisthomasas' "Memory Box" and Maria Schrader's "I am Your Man."

Organized with the theme "Out of Limbo," the awards given to emphasize the importance of women's work in cinema and to encourage a new generation of women filmmakers will be handed out at a ceremony in Ankara on June 4. After the ceremony, cinemagoers can still enjoy the physical screenings of the festival films at two of Ankara’s prominent theaters.

The Flying Broom International Women’s Film Festival declares on its website that now is the time to get out of this limbo. It adds: “The whole point is not letting the struggles that have been waged for years remain unfulfilled, not just heralding that another life is possible, but to actually live it, to become the very notion of freedom itself with our ways of life, wherever we are, in whichever body we occupy. Change can only happen if we make it happen, the way out of this purgatory is through solidarity, work and most importantly, to keep on doing what we know is right. The fight put up by women’s struggle and all it has achieved so far, can inspire us all in this regard.”