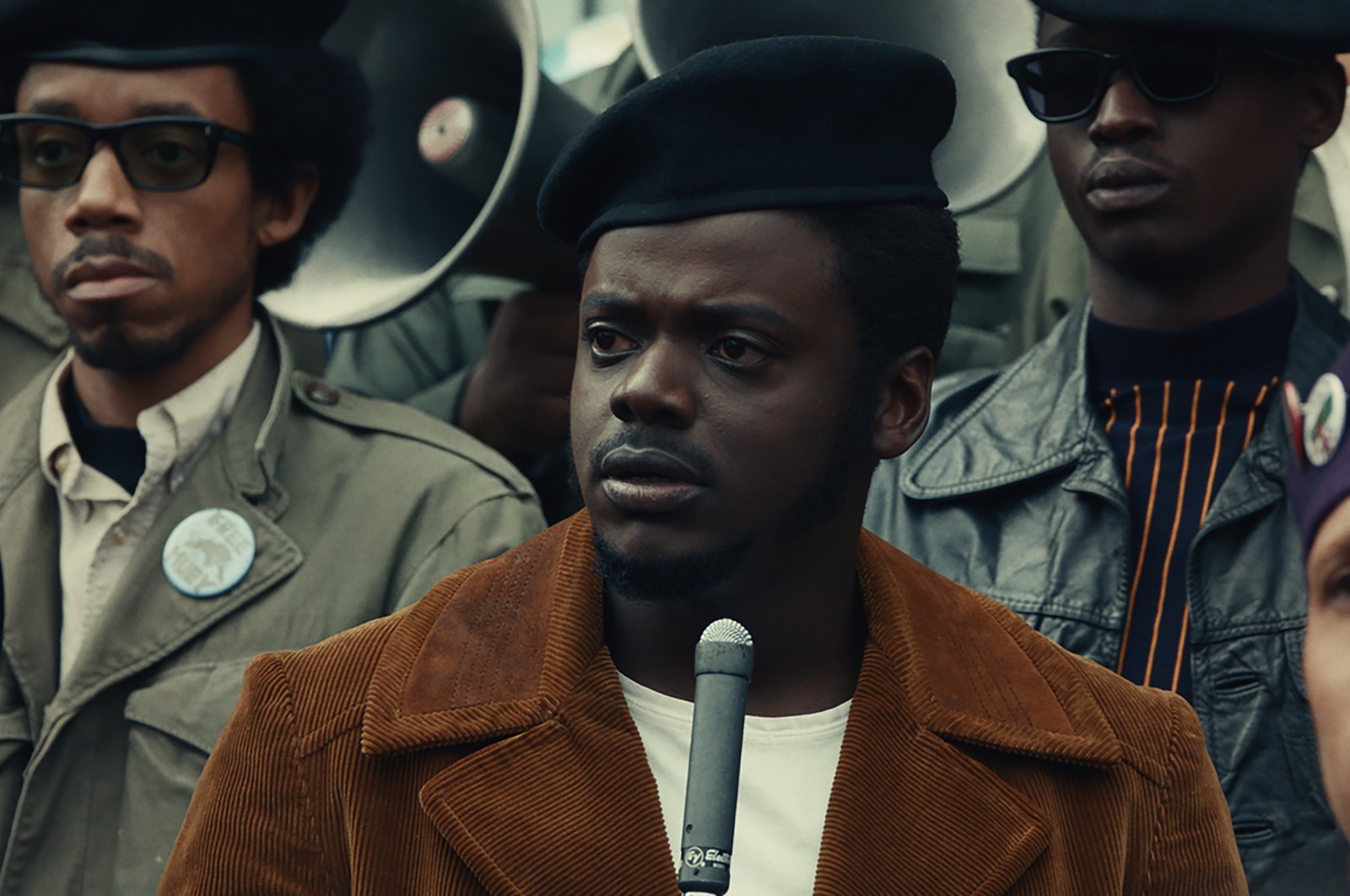 Just a few years after the #OscarsSoWhite uproar in Hollywood, black culture is making its mark on this year's awards season with critically acclaimed films like "One Night in Miami," "Ma Rainey's Black Bottom" and the latest release, "Judas and the Black Messiah," all getting recognition across the awards shows in 2021.

Out in movie theaters and on streaming service HBO Max on Friday, the movie tells the story behind the killing in 1969 of 21-year-old Black Panther activist Fred Hampton at the hands of Chicago police.

The "Judas" of the tale is FBI informant Bill O'Neal, who was encouraged to infiltrate the Black power movement and whose actions led to the fatal raid on the apartment where Hampton lay sleeping.

"White Hollywood has attempted to try in the past to stifle voices that weren't white, and that over. It's a good time and things are moving forward," said LaKeith Stanfield, who said he sought to find some humanity in his portrayal of O'Neal.

"As a collective society, we have to try to do better and hold our people in positions of power to a certain standard and not allow people who tell the truth to be murdered in this way," Stanfield added.

"Judas and the Black Messiah" and its cast have already received multiple award nominations, including for British actor Daniel Kaluuya as Hampton.

Kaluuya, who starred in the horror film "Get Out," said he felt privileged to play the charismatic chairman of the Chicago branch of the Black Panther Party.

Hampton's son, Fred Hampton Jr, who was born after his father's death, was on the film set each day. "He was really supportive," said Kaluuya. "He cared about getting things right ... I just felt the stakes and how important it was to me that you've got this man here, who didn't get to meet his father, and I wanted to honor his family and chairman Fred's legacy."

The trend of more opportunities for stories of different races is clear when looking at several awards shows including the American Film Institute (AFI), which announced its nominations for movies of the year on Jan. 25, with five of the 10 honorees featuring predominantly non-white casts and stories. These included Spike Lee's Vietnam drama "Da 5 Bloods," Chadwick Boseman's last movie "Ma Rainey's Black Bottom," "One Night in Miami," which is about a fictional meeting in 1964 between black history icons Muhammad Ali, Sam Cooke, Malcolm X and Jim Brown, and "Judas and the Black Messiah."