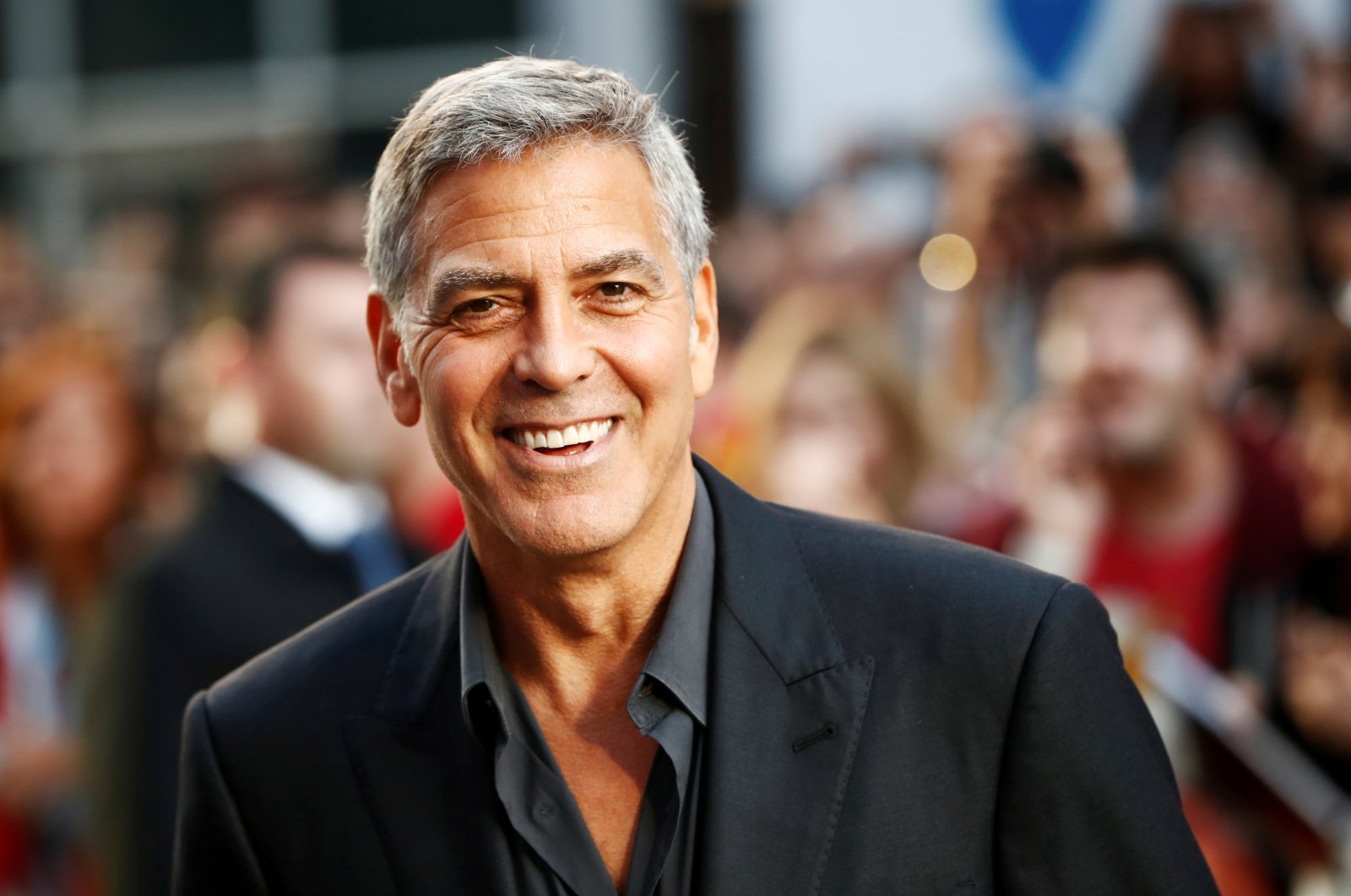 Actor George Clooney arrives on the red carpet for the film "Suburbicon" at the Toronto International Film Festival (TIFF), in Toronto, Canada, Sept. 9, 2017. (Reuters Photo)
by Reuters Jun 22, 2021 10:41 am
RECOMMENDED

Hollywood star George Clooney, along with Kerry Washington and Don Cheadle, have joined together with support from Los Angeles education officials, to launch an academy for high school students that will teach movie industry skills such as cinematography, lighting and visual effects to children from disadvantaged and minority communities.

The school, due to launch in 2022, is aimed at diversifying the entertainment industry by providing a path to well-paid jobs that have few formal entryways.

"Our aim is to better reflect the diversity of our country," Clooney said in a statement on Monday. "It means creating high school programs that teach young people about cameras, and editing and visual effects and sound and all the career opportunities that this industry has to offer."

The Roybal School of Film and Television Production will be housed within the Edward R. Roybal Learning Center in the city's predominantly Latino Westlake district. Teachers will have access to movie industry professionals, while students will get practical training along with academic programs and internships.

Clooney, Washington, Cheadle, Mindy Kaling, Eva Longoria and a trio of producers will sit on the board and will cover about 20% of the initially expected budget of about $7 million, Los Angeles Unified School District Superintendent Austin Buetner told The New York Times.

Hollywood has sought to increase the number of people of color in front of and behind the camera since the #OscarsSoWhite scandal in 2016. Those efforts got a further boost last year when the Black Lives Matter protests fueled a wider debate about racism in American institutions.

Grant Heslov, Clooney's producing partner, said efforts to hire more women and people of color on film sets were being hampered by a lack of qualified candidates.

"You want a more diverse crew,” Heslov told The New York Times on Monday, "but there’s just not enough trained people out there.”

The initiative spearheaded by Clooney follows plans announced last week by record producers Dr. Dre and Jimmy Iovine to start a specialized high school in South Los Angeles. The school will not be a music school but will be aimed at encouraging inner-city kids to be innovators, start their own businesses or enter high-tech industries.