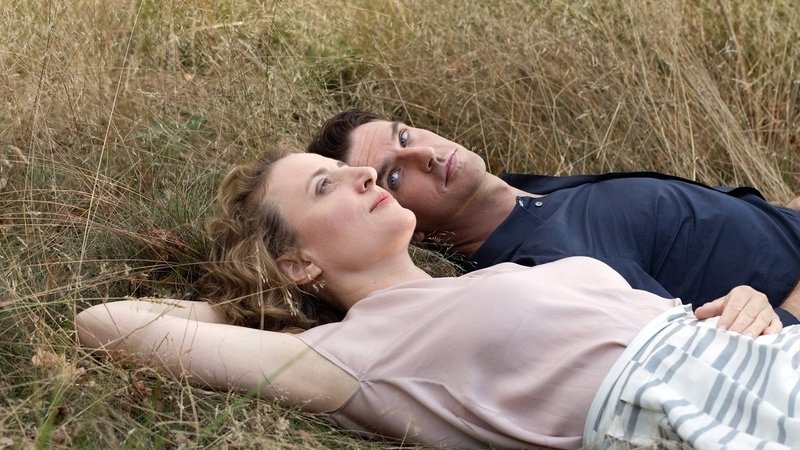 German Films, the international branch of the German film industry, announced its decision to send the sci-fi romantic drama to the Academy of Motion Picture Arts and Sciences for nomination on Wednesday.

This was decided by an independent jury of experts meeting under the supervision of German Films. A total of 10 films were submitted for selection, German Films said in a statement.

The film centers on a researcher, played by Maren Eggert, who has to live with a humanoid robot, played by Dan Stevens, for three weeks in order to obtain funding for her work. The robot is tailored to her character and needs, and designed to be the perfect life partner for her.

"I'm Your Man" was screened at festivals worldwide, including Jerusalem, Toronto, Stockholm and Ghent. At this year's Berlinale, Eggert was awarded the Silver Bear for Best Leading Performance.

The Academy chooses five international films out of a predetermined pool that is subsequently officially nominated for the award.