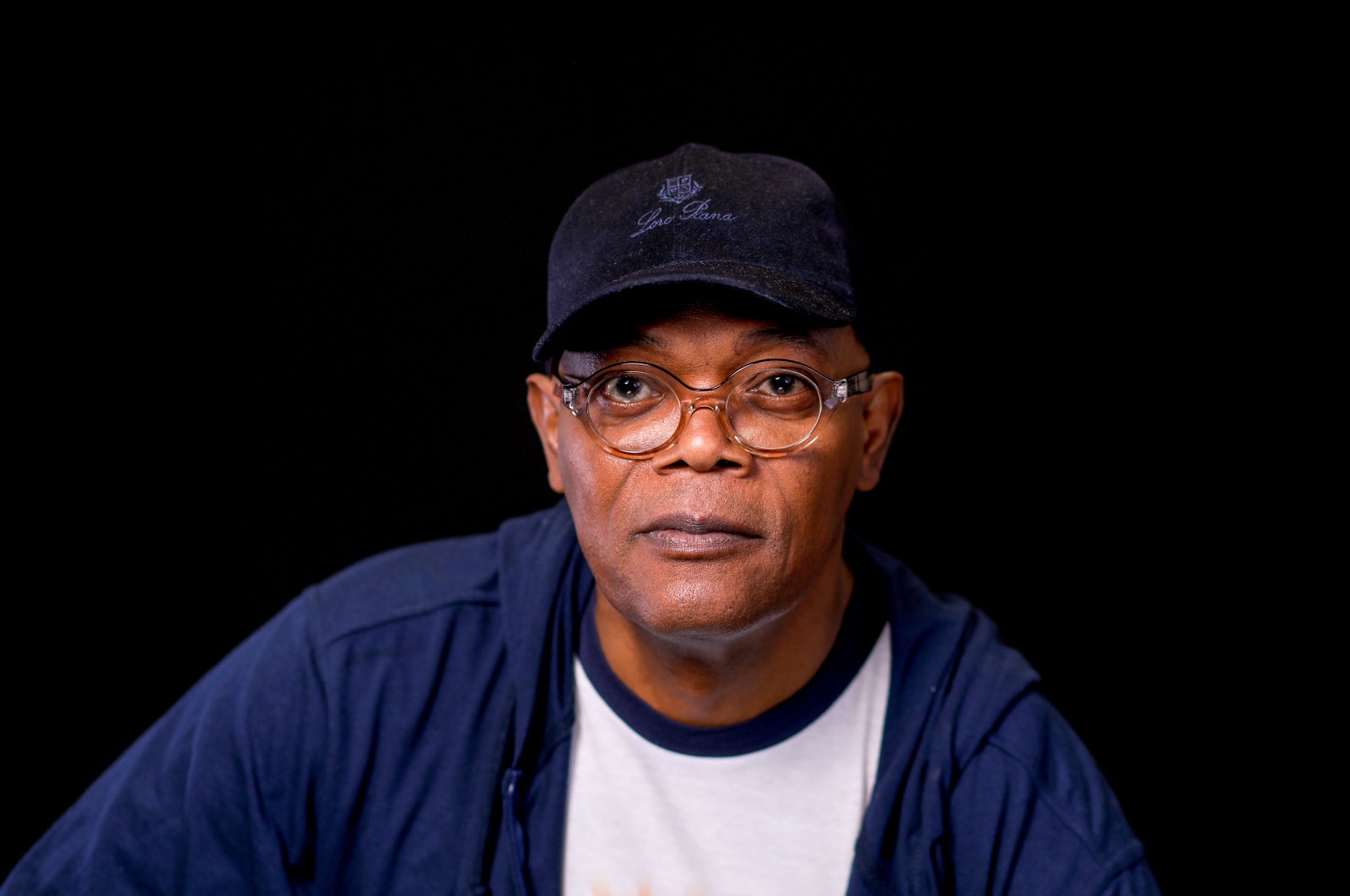 According to the announcement of the Academy of Motion Picture Arts and Sciences Thursday, actors Samuel L. Jackson and Danny Glover will be awarded honorary Oscars next year due to their contributions to filmmaking and the world.

The pair are among the next recipients of the academy's Governors Awards, which will be handed out in a ceremony in January. Other honorees are writer-director Elaine May and Norwegian actress Liv Ullmann.

The recipients "have had a profound impact on both film and society," Academy President David Rubin said in a statement. The 2022 Oscars ceremony would take place on March 27, 2022, a month later than originally planned, at the show's traditional home in Hollywood.

Jackson, who portrayed Nick Fury in the "Avengers" and other Marvel movies, has appeared in more than 100 films. He was nominated for an Oscar for his role as a hitman in director Quentin Tarantino's 1994 drama "Pulp Fiction."

Ullmann was a frequent collaborator with Swedish director Ingmar Bergman. She appeared in "Persona," "The Passion of Anna," "Cries and Whispers" and other Bergman films. Ullman was nominated for best actress for the 1971 film "The Emigrants" and 1976 movie "Face to Face."

May received Oscar nominations for best-adapted screenplay for 1978's "Heaven Can Wait" and 1999's "Primary Colors." Earlier in her career, she was part of the comedy duo Nichols and May, which debuted in 1958, with Mike Nichols. Glover, star of the "Lethal Weapon" movies, will receive the Jean Hersholt Humanitarian Award for his advocacy for justice and human rights. He currently serves as a goodwill ambassador for UNICEF.