Impressions of a cinephile: 5 best space movies of all times 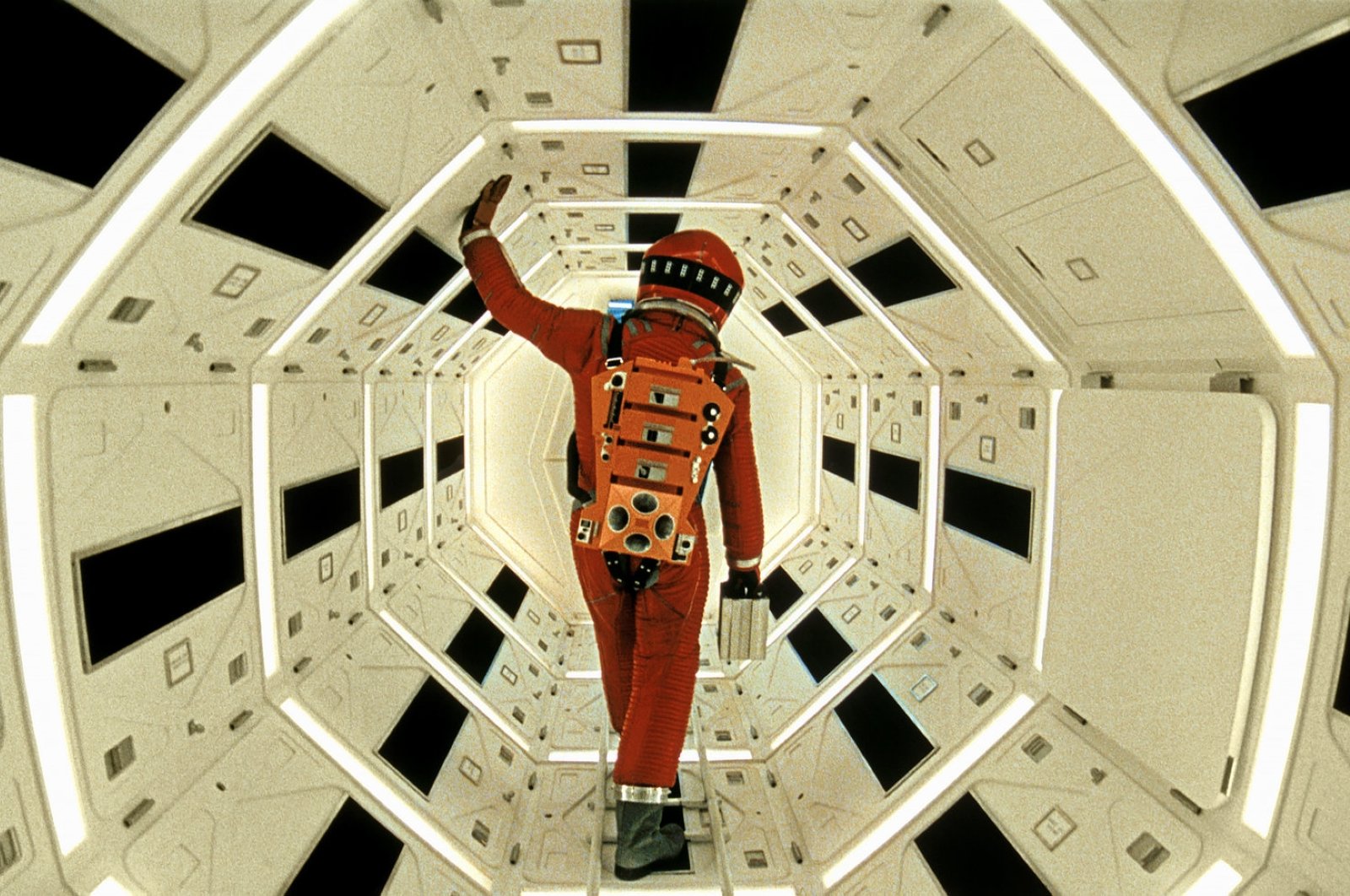 Humanity has looked up to the sky and wondered what exists beyond the limits of its own universe since time immemorial. We even dreamed of traveling into space due to this curiosity. While many stories have been written about the dream of space travel, this journey also found a place on the big screen since nearly the dawn of cinema.

With the development and improvement of visual effects in cinema, the movies get more involved in the alien world. Some of these space movies became blockbusters, whereas others failed to offer a realistic take on other planets or space. I wanted to curate a shortlist of the best space movies that made an impression on my memory with their quality production, artistic take on such a difficult subject and spellbinding use of the period’s effects.

When it comes to talking about space movies, the first production that comes to my mind is surely the epic saga of Stanley Kubrick’s “2001: Space Odyssey.” The auteur director is much adored by movie lovers for his unorthodox approach and innovative styles in movies. And I should accept that I am one of those who are willing to dive into the detail-driven vantage of the director in every production.

“2001: Space Odyssey” is a masterpiece that rewrites the history of science fiction cinema with the genius of Kubrick. In a general synopsis, the production brings the viewers to humanity’s origins in Africa and then to a space quest to discover a mysterious artifact buried beneath the Lunar surface with the help of an intelligent supercomputer.

Focusing on image rather than conversation, 88 minutes of the 1968 movie, which is two hours and 29 minutes long, does not contain any dialogue. The production won an Oscar for visual effects. While Kubrick finished the movie in five years, there was still one more year before mankind set foot on the moon in real life.

The second movie is again a cult production, but it is an art movie from Soviet science fiction cinema this time. Andrei Tarkovsky’s 1972 movie “Solaris,” based on Stanislaw Lem’s namesake novel, won the Grand Prix Special du Jury at the Cannes Film Festival and was also nominated for the Palme d’Or. Considered one of the greatest sci-fi movies of all time, it is about an interstellar journey of a psychologist. While psychologist Kris Kelvin is trying to figure out what has caused the crew sent to a distant planet to go insane, the director offers an allegory on mankind’s place in the universe through a twisted concept of reality throughout the movie.

Steven Soderbergh prepared a remake of “Solaris” in 2002, starring George Clooney in the lead role. Soderbergh set out to shoot the movie by saying he would be stick to Lem’s novel more. The production comes to the forefront with its talent to keep the concept of the sci-fi story grounded in character.

The legendary story of the “Star Trek” series, following the galaxy adventures of James T Kirk – the captain of Starship Enterprise – and his crew, was renewed with a fresh take through Jeffrey Jacob Abrams’s fascinating 2009 reboot. Sustaining all the valuable sci-fi elements from the original show, the movie also managed to present an alternate reality with an all-new direction. In the reboot, the crew finds themselves in a frenetic life-death mission again a vengeful Romulan from the future who creates black holes to destroy the planet Vulcan. Although the story of the movie includes nothing preordained, the production became one of the best movies of the franchise.

Following “Star Trek,” I want to talk about more contemporary movies now. Many quality productions on space like Oscar-winning movies from “Arrival” to “Apollo 13” to “Gravity” can allure action enthusiasts. However, I have two favorite ones among all these: "Interstellar" and "The Martian."

2014's “Interstellar” is a mind-bending thriller by Christopher Nolan. Nolan is always among the talented directors that I enthusiastically follow. From the “Dark Knight” trilogy to “Dunkirk,” to “Inception” and to his latest “Tenet,” I have always admired the visual spectacle of the director’s movies. “Interstellar” was no different from others in this sense, and also it stars Matthew McConaughey in the lead.

The stunning visual effects actually brought an Oscar to the production, while McConaughey’s performance as an astronaut turned farmer mesmerized the viewers. McConaughey’s character Cooper is recruited to find a new home planet for a dwindling population struggling to survive the dust storms and accompanying crop failure. The touching story of Cooper with his 15-year-old son and 10-year-old daughter also adds a sentimental twist to the technical success of the production.

The 2015 movie “The Martian” again tells events happening after a severe dust storm, but this time on Mars. NASA astronaut Mark Watney awakens after the storm, injured and with a low-oxygen warning. He treats his wounds and starts to make a video diary while he is alone and away from any communication with Earth. He waits for his only chance of rescue: the next Mars mission, which is four years later. During this period, he is forced to plant potatoes in his own feces to survive. I’d say that “The Martian” is especially impressive for its gripping story. The production was nominated for seven Oscars and even listed among the American Film Institute’s top 10 movies of 2015.