Lady Gaga stayed in ‘House of Gucci’ character for 9 months 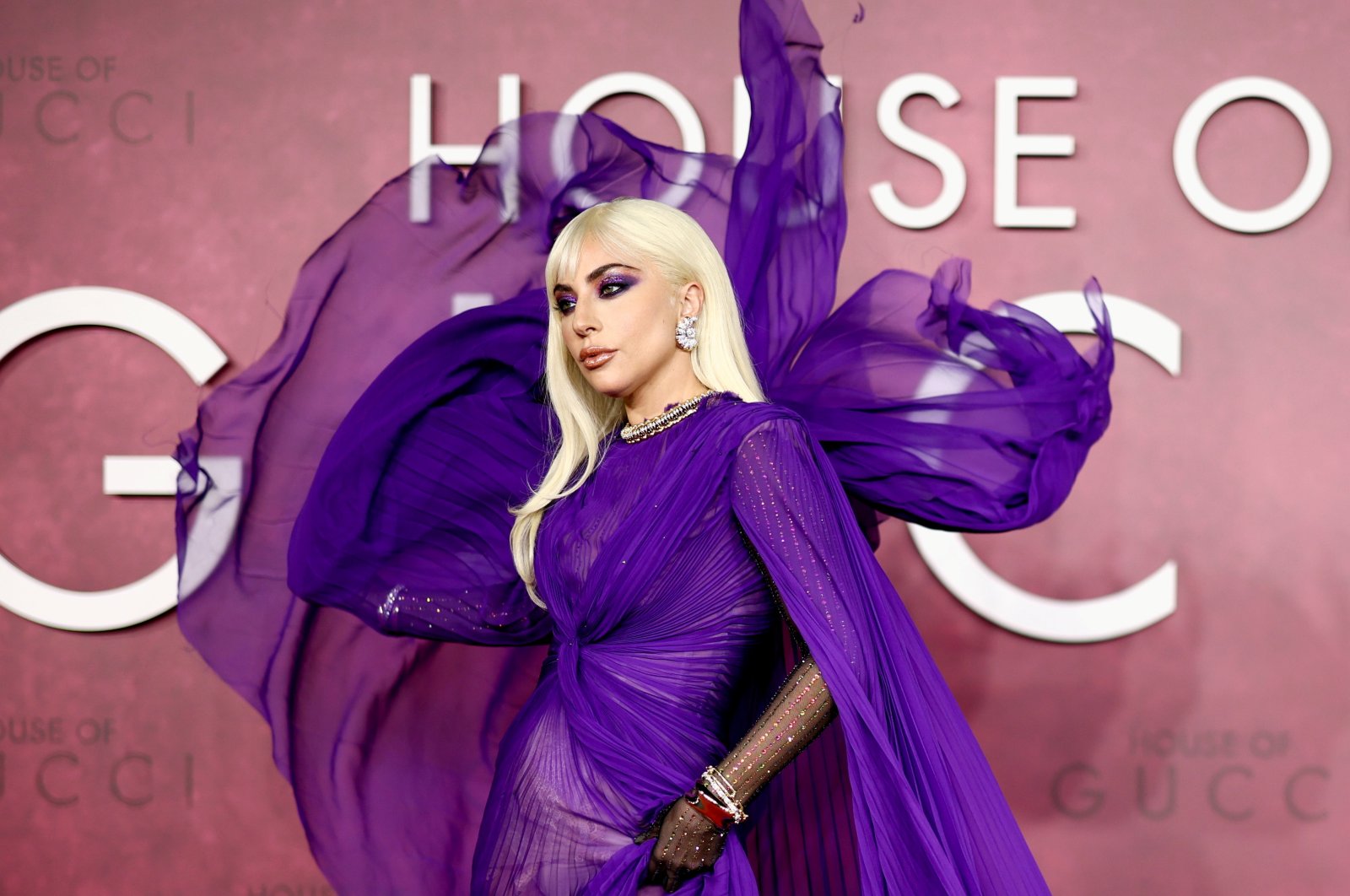 Lady Gaga stole the show on the red carpet on Tuesday at the London premiere of the star-studded “House of Gucci,” which is her second major part in a feature after “A Star is Born.” For her role as the wife of the murdered heir to the Italian fashion dynasty in the movie, the singer said she stayed in character for nine months.

Directed by Ridley Scott, the movie, based on the book of the same name, features an all-star cast, including Adam Driver, Al Pacino, Jared Leto, Salma Hayek and Jeremy Irons, is a retelling of the notorious murder case which shocked Italy and its fashion industry in the 1990s.

Donning an Italian accent, Gaga plays Patrizia Reggiani, who married into the Gucci family in 1972 when she wed heir Maurizio Gucci. They divorced in 1994.

A year later, Maurizio was shot dead by a hit man outside his Milan office. Reggiani spent 18 years in jail for orchestrating his murder and was released in 2016.

Asked about reports she had stayed in character for 18 months, Gaga said on the red carpet: "I really feel in some ways that my process has been sensationalized into something, but I don't like to lie about my work and my process. So what I will say is this: I'm a romantic when it comes to art.”

The role follows Gaga's critically acclaimed performance in "A Star is Born," for which she won an Oscar for best original song "Shallow" and a best actress nomination.

Leto plays Paolo Gucci, Maurizio's cousin, in the movie and is completely unrecognizable."Make-up and hair took about six hours," he told Reuters, adding he had looked to Gucci's current creative director Alessandro Michele, among others, for inspiration for his accent. "When you hear the voice, you can hear Alessandro in there too," he said. "House of Gucci" begins its cinema rollout on Nov. 24.