'Mission: Impossible 7' filming halted due to virus cases on set 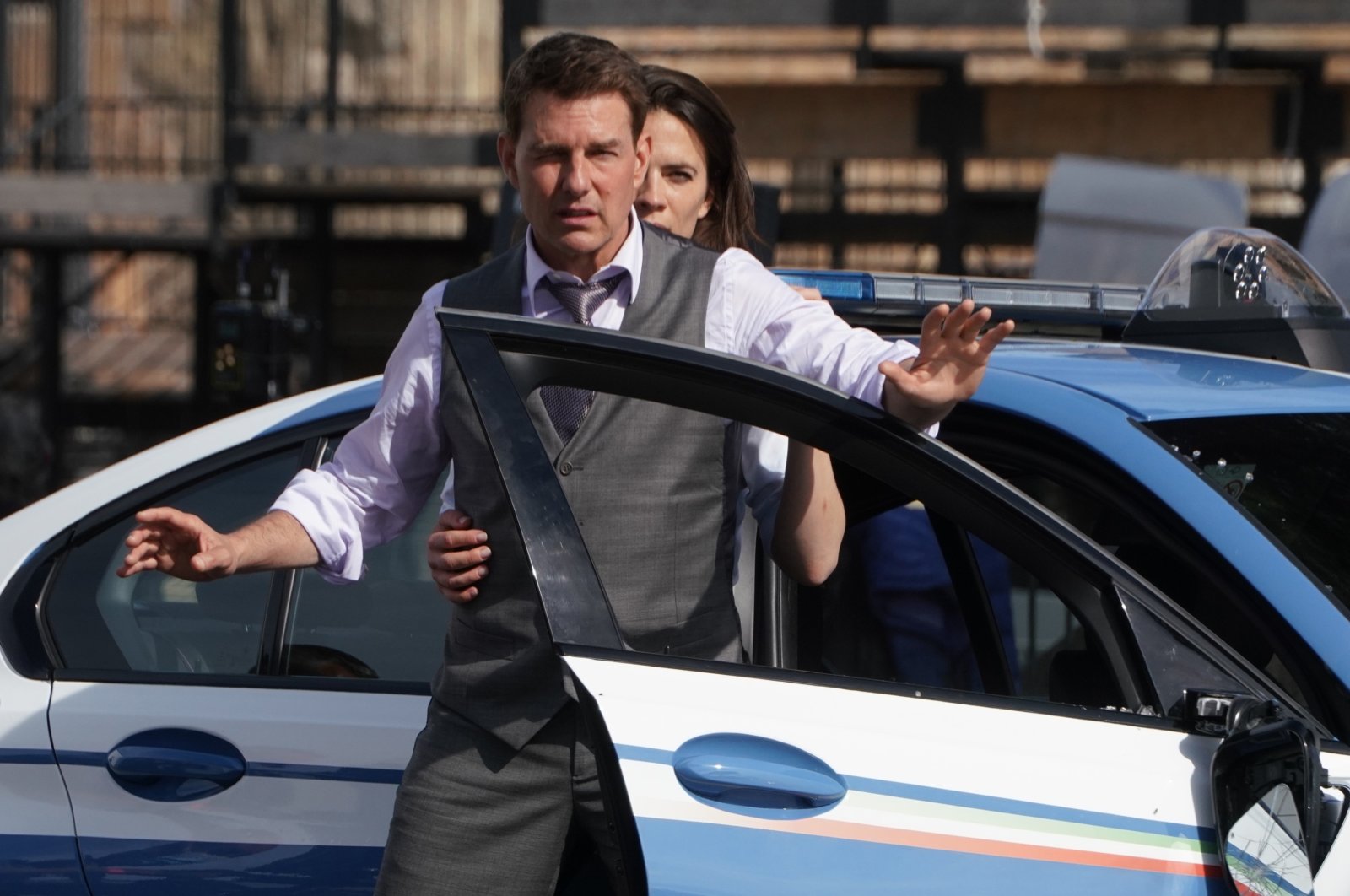 Paramount Pictures announced on Thursday that the filming of Tom Cruise's "Mission Impossible 7" in Britain has been temporarily halted as some people on the set tested positive for the coronavirus.

The movie studio did not say who or how many people had tested positive but Britain's Sun newspaper said star Tom Cruise was not among them.

"We have temporarily halted production on 'Mission: Impossible 7' until June 14th, due to positive coronavirus test results during routine testing. We are following all safety protocols and will continue to monitor the situation," Paramount said in a statement.

The Sun newspaper, citing unnamed sources, said 14 members of the production tested positive after shooting a nightclub scene, and that Cruise, like other people working on the set, would have to self-isolate for 14 days.

A spokesperson for Cruise, who is also a producer on the action film, did not immediately return a call for comment.

"Mission: Impossible" is one of the biggest franchises in Hollywood. The seventh film in the series was one of the first movies to shut down production because of the pandemic when it abandoned filming in Venice, Italy in February 2020.