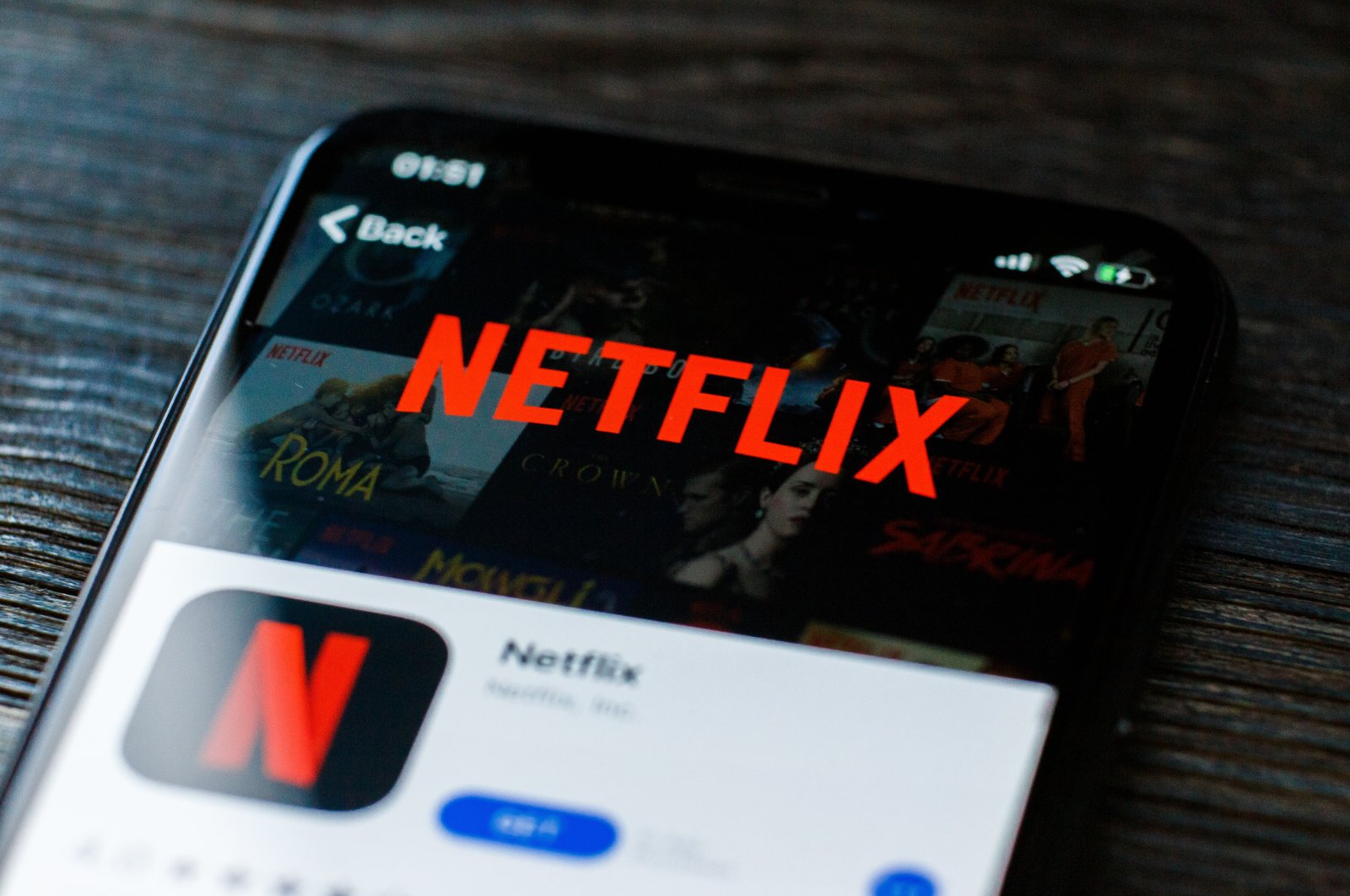 Merchandising is where the big bucks can be made, and not wanting to leave anything on the table Netflix made a bold move by setting up an online store where fans of the streaming service's shows can get their hands on various goodies.

While its big rival Disney has been earning hundreds of millions over decades with the sale and marketing of products for fans of its comics, films and series, Netflix has largely done without this source of revenue until now.

The streaming market leader launched its own internet shop Thursday with a small selection of shirts, hoodies and other items to start.

The clothes are related to the anime series "Eden" and "Yasuke," and more items are to be added to the shop in the next few days, including pillows and boxer shorts with Netflix's logo and motifs from the "Lupin" series.

It's a "boutique" concept, Netflix manager Josh Simon told The New York Times. Simon joined Netflix in March 2020 from Nike to set up the fan merchandise business at netflix.shop.

Given the popularity of shows like "Tiger King" and "Stranger Things," merchandising has long been seen by many analysts as the logical next step for the company. The internet is already teeming with homemade fan articles.

Netflix boss Reed Hastings had in recent years already expressed interest in this business area and also in further projects down the road such as theme parks.