'One in a trillion episode': Alec Baldwin speaks on 'Rust' tragedy 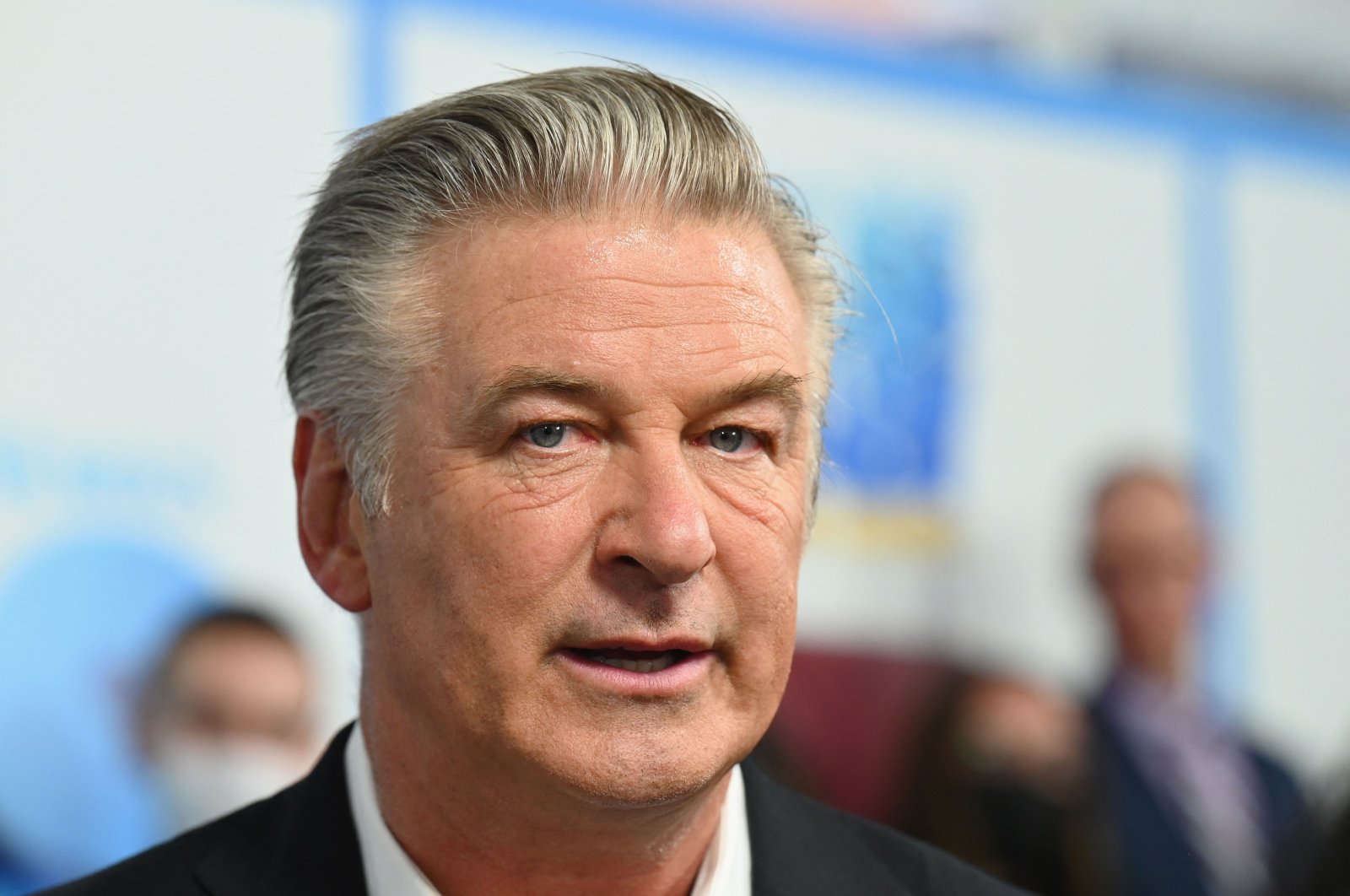 Actor Alec Baldwin commented Saturday on his fatal accidental shooting of cinematographer Halyna Hutchins with a prop gun on a movie set, saying that it was a tragic "one in a trillion episode" as he expressed his support for limits on the use of real guns in films and television shows.

Baldwin, speaking with reporters for the first time since he accidentally killed cinematographer Hutchins with a gun he was told was not loaded, said he had been told not to comment on the investigation by authorities in Santa Fe, New Mexico.

"I'm not allowed to make any comments because it's an ongoing investigation," the actor told reporters in an impromptu roadside conversation with photographers and camera crews who had located him in a small town in Vermont.

"We are eagerly awaiting the sheriff's department telling us what their investigation has yielded," Baldwin said.

Hutchins, 42, was killed and Joel Souza, the director of the indie Western movie "Rust," was wounded when Baldwin fired a gun loaded with a real bullet during a rehearsal on the set on Oct. 21. Baldwin had been told the gun was safe.

No charges have been filed against anyone and the Santa Fe Sheriff's Department has said its investigation will take time to complete. It remains unclear how live ammunition found its way onto the set.

Baldwin called Hutchins his friend and said her family was "overwhelmed with grief."

"There are incidental accidents on film sets from time to time, but nothing like this. This is a one in a trillion episode," he said.

The incident has led to calls by some in the industry for real guns, which usually carry blanks or dummy bullets, to be banned on movie and television sets. Baldwin said he supported the efforts.

"I do know that an ongoing effort to limit the use of firearms on film sets is something I'm extremely interested in," Baldwin said. "Some new measures have to be taken," he added.

"I'm not an expert in this field. So whatever other people decide is the best way to go, in terms of protecting people's safety on film sets, I'm all in favor of and I will cooperate with that in any way that I can," he said.

Baldwin, best known for TV comedy "30 Rock," and his wife Hilaria have six children. He asked the media to stop following him and his family.