‘Sinan, Master of Architects’ to premiere in renewed Atlas Cinema 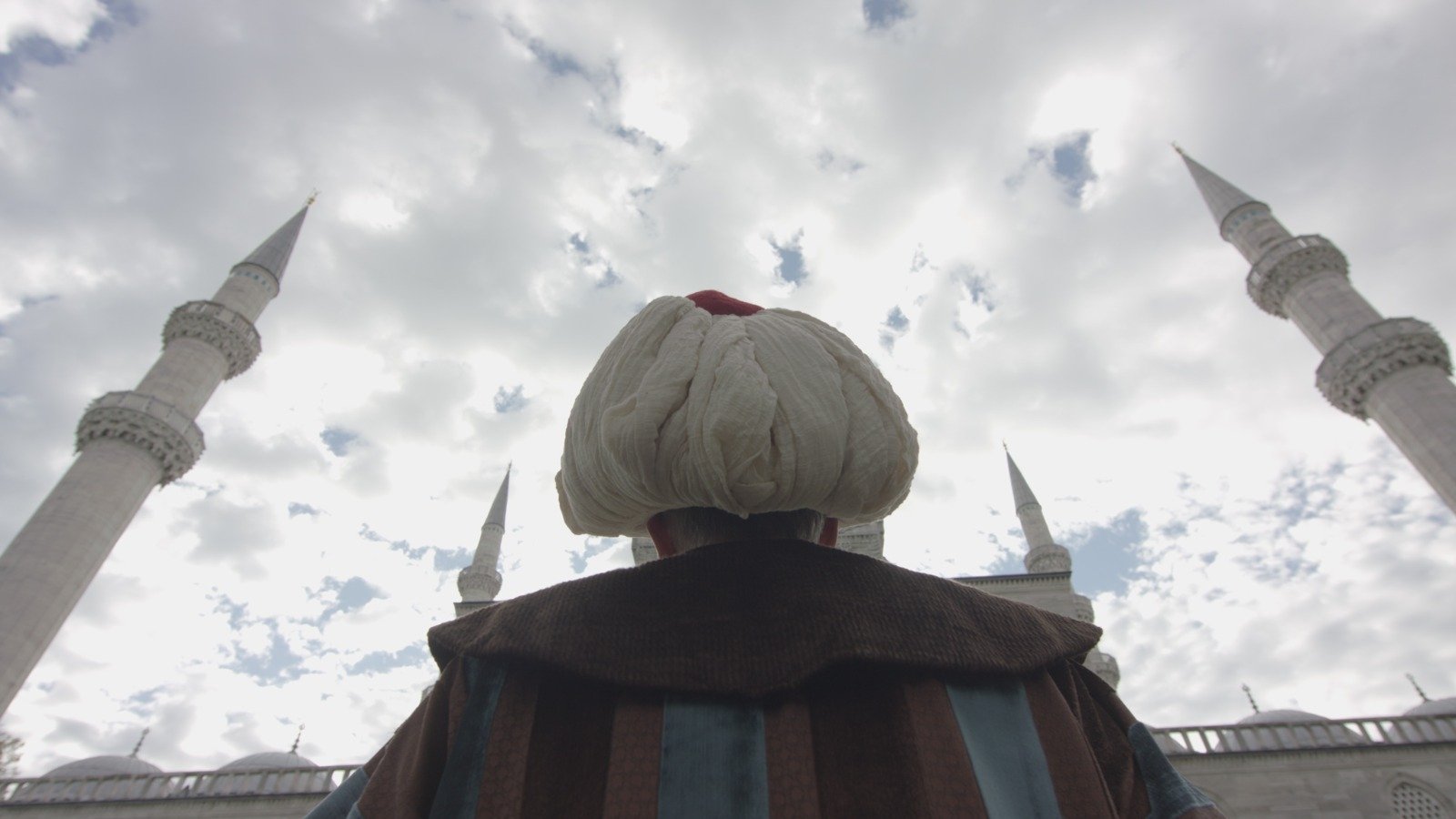 "Mimarların Piri Sinan” (“Sinan, Master of Architects”), a new docudrama that depicts the life of the former chief Ottoman architect Mimar Sinan, will premiere at the renewed Atlas Cinema in Istanbul today. Hosted by the Istanbul Governorate as part of the April 9 Memorial Day of Mimar Sinan and Architects, the screening will be held at 7 p.m.

The gala of the film will be the first event at the historical venue, which reopened on Feb. 26 following restoration. Parliament Speaker Mustafa Şentop, Culture and Tourism Minister Mehmet Nuri Ersoy, Istanbul Governor Ali Yerlikaya and guests from the world of business, arts and sports will attend the event. At the gala, a four-century-old manuscript of “Tezkiretü'l Bünyan,” written by poet and miniaturist Sai Mustafa Çelebi about Mimar Sinan’s life, will also be exhibited.

Sinan, the chief architect under sultans Suleiman I, Selim II and Murad III, left his mark on the empire and its architecture with a list of his magnificent structures. The new 60-minute documentary, directed by Mesut Genç, portrays Sinan's childhood, youth and old age. It was filmed in different locations around Turkey, including central Kayseri province, Istanbul, and northwestern Edirne province, exploring some of Sinan's unknown facts and works.