Turkish movies ‘In the Shadows,’ ‘In My Dream’ bag awards abroad 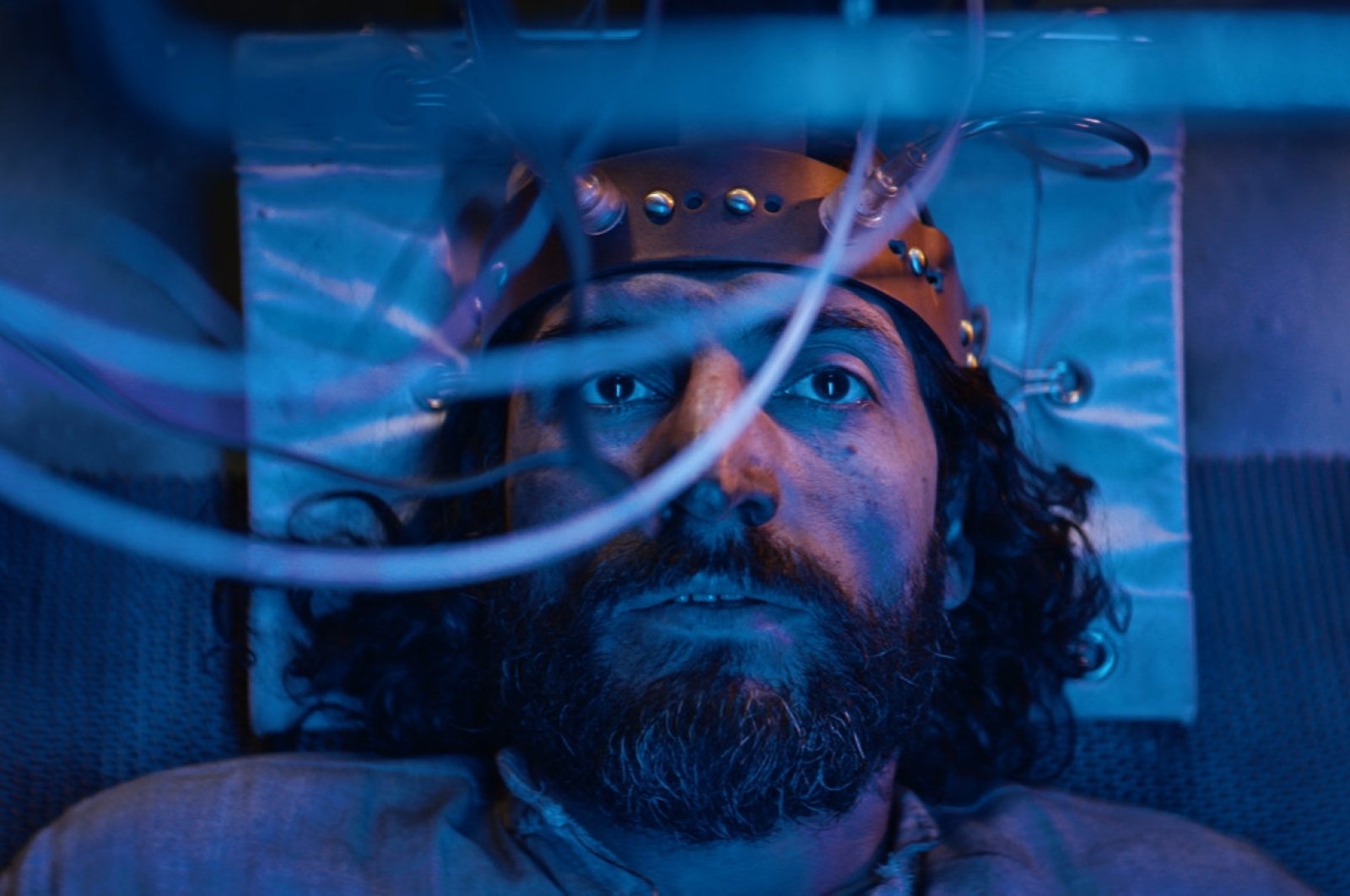 Turkish movies, which take the world by storm with their captivating stories and unique filming styles, continue to be front and center at film festivals around the world. While Erdem Tepegöz’s “Gölgeler İçinde” (“In the Shadows”) was honored at the South East European Film Festival (SEEfest) in Los Angeles, Murat Çeri’s "Bir Düş Gördüm" ("In My Dream") was awarded The Don Quijote Award at the Nepal International Film Festival (NIFF).

“In the Shadows,” a co-production of Turkey's main public broadcaster TRT, had its world premiere at the 42nd Moscow International Film Festival. According to the statement made by TRT, the movie won the award for Best Cinematography at the SEEfest, held in Los Angeles in May.

“In My Dream” is also another coproduction of TRT and made its international premiere at the 5th Scandinavian International Film Festival (SCIFF). Winning The Don Quijote Award, a prize from the International Federation of Film Societies (IFSS) given at selected festivals, at the NIFF 2021, means that the film will be promoted all over the world among film societies.

Tepegöz’s newest film “In the Shadows” features the lives of workers that started to change when one of them questioned the system in a factory managed by primitive technology. Filmed in a still active mining town in the country of Georgia, the science fiction movie stars Numan Acar, Vedat Erincin, Ahmet Melih Yılmaz, Emrullah Çakay, Muharrem Bayrak and Selin Kavak.

The first feature-length film by director Çeri, “In My Dream” features the dreams of a 9-year-old child suffering from memory loss after a road accident. The movie elaborates on what little Tarık goes through after a car accident. He loses his father in the accident, his mother lapses into a coma, and he himself suffers memory loss. His connection to his past is just about the symbolic dreams he sees. After the accident, Tarık goes to his grandfather in the village and uses this new life, dreams and what he experiences there as a means of clutching onto life. In the meantime, Tarık focuses his efforts on keeping an orphan donkey foal alive. The production stars Nevzat Yılmaz, Harun Reha Pakoğlu, Ferda Işıl, İsmail Hakkı, Nurdan Albamya, Mustafa Halazaroğlu, Emin Yalçın, Fatih Dokgöz, İsmail Kavrakoğlu, Furkan Aydın Çelik, Muhammed Emir Balcı, Muhammed Yakup Baybars and Yusuf Ekinci.