Turkish serial 'The Ottoman' to air in Indonesia, Bosnia 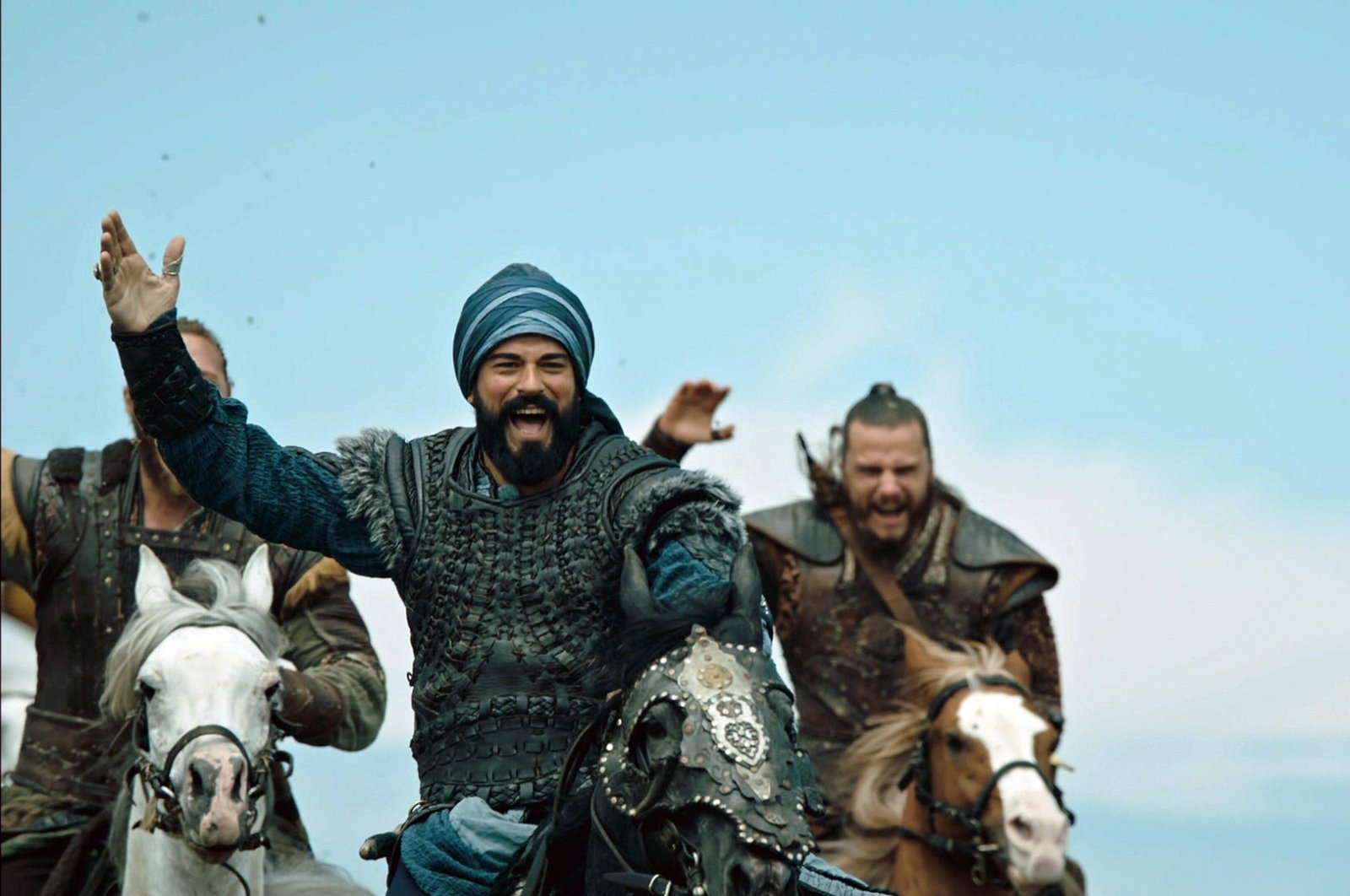 The Turkish TV series “Kuruluş Osman” (The Ottoman”), which is being aired on ATV, continues to attract the attention of foreign viewers in addition to being a success in Turkey. The series, which has reached millions of viewers in many different countries, is now preparing to be broadcast in Indonesia and Bosnia and Herzegovina.

Turkish TV productions, which draw increasing interest all over the world, break rating records in a short time after airing in diverse countries thanks to their quality subjects, casts and shootings.

"Kuruluş Osman," which is about the establishment of the Ottoman Empire, is among the Turkish productions that are in high demand abroad. The series tells the story of the founding of the Ottoman Empire by Osman I, the son of Ertuğrul Ghazi, a critical turning point in Islamic history. The viewers witness Osman I defeat the powerful Mongol and Byzantine Empires as well as some internal enemies to defend his empire in the storyline.

While “Kuruluş Osman” will debut for Indonesian audiences on NET TV, one of the most popular channels in Indonesia, it will appear on Hayat TV in Bosnia and Herzegovina soon. With its broadcast in these two countries, the series will have reached audiences in 37 different countries.