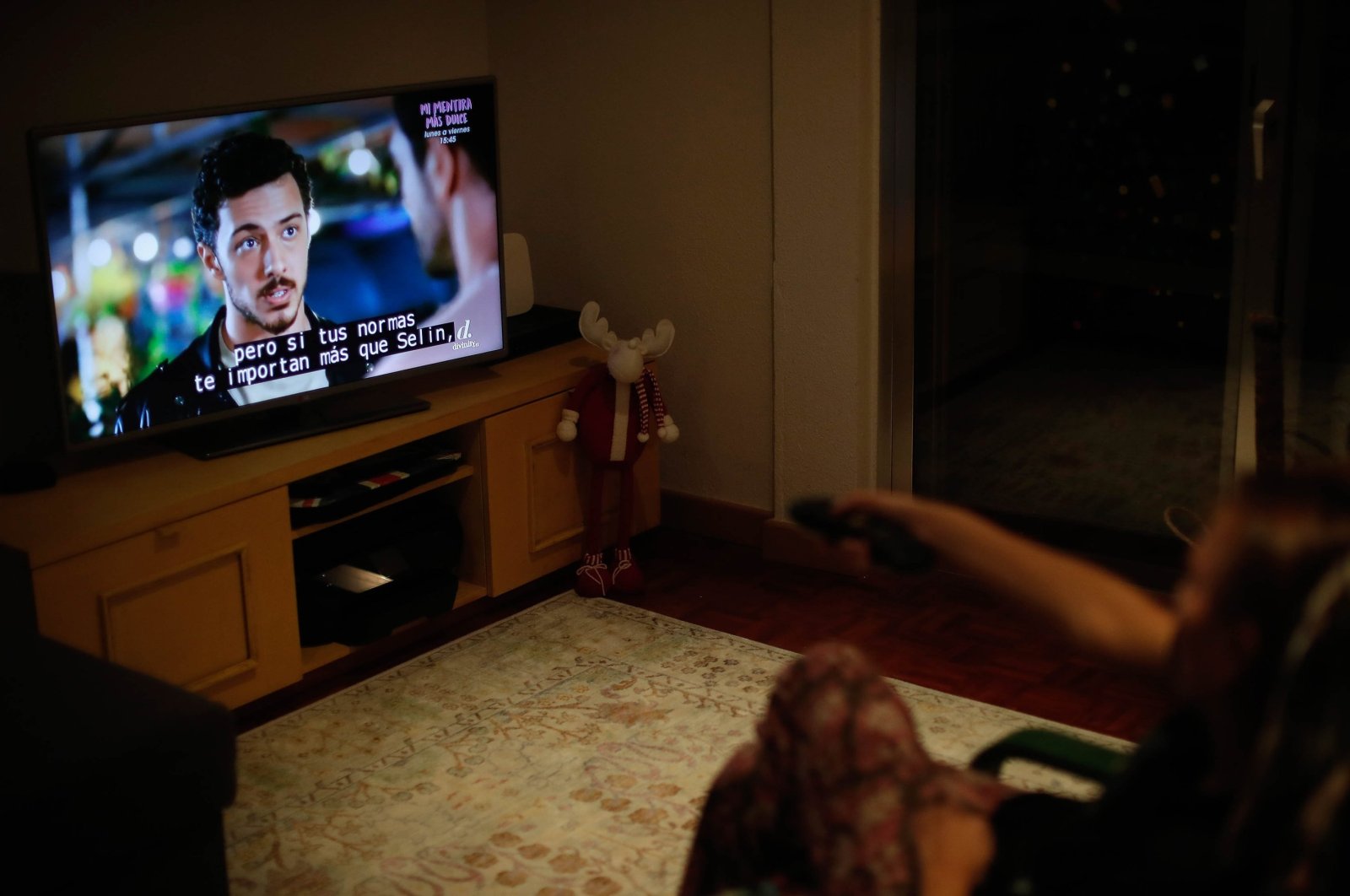 Turkish TV series have created a sensation in Spain after being exported to the country for the first time in 2018, said Jose Antonio Anton, the vice president of Atresmedia Group, who is responsible for the import of Turkish series in Spain.

Anton stated in an interview with the Spanish newspaper El Confidencial that Turkish TV series played a significant role in helping Atresmedia beat its biggest rival in Spain, Mediaset, for the second time in the last decade.

“Turkish series have been a big success in the last 10 years,” Anton said and emphasized that the series, which started with “Fatmagül'ün Suçu Ne?” ("What is Fatmagül's Fault?") in 2018, had surpassed every expectation and became popular.

Anton pointed out that Turkey was the biggest exporter of TV series in the world after the U.S. “Turkish series are of high quality and usually avant-garde. They cover every genre from drama, comedy, horror to crime and history. They have a background of more than 20 years of premium-level industry standards, high budgets, excellent scenarios, acting and outside studio shots,” he said.

Anton said that he had visited several TV series sets in Turkey and that he was impressed with their professionalism. “The crew is very professional. Although the process is difficult, they shoot remarkably successfully in challenging outdoor sets and in natural environments. It is a strong industry. Actors are on par with big Hollywood figures, sometimes even surpassing them, each of them is truly a star. For these reasons, we believe Turkish series are high-quality worldwide phenomenons,” Anton stated.

“Turkey is a country where diverse modernity and tradition meet in several fields. This property is also reflected in TV series. Turkish series help raise awareness in this matter worldwide,” he said.

Today, there are over 15 Turkish TV series currently broadcasting on Spanish television in prime-time slots and receiving the highest ratings. ATV's popular series “Kara Para Aşk” ("Black Money Love"), "Sıla" and "Sen Anlat Karadeniz" ("Lifeline") are among the Turkish productions that have appeared on Spanish channels.