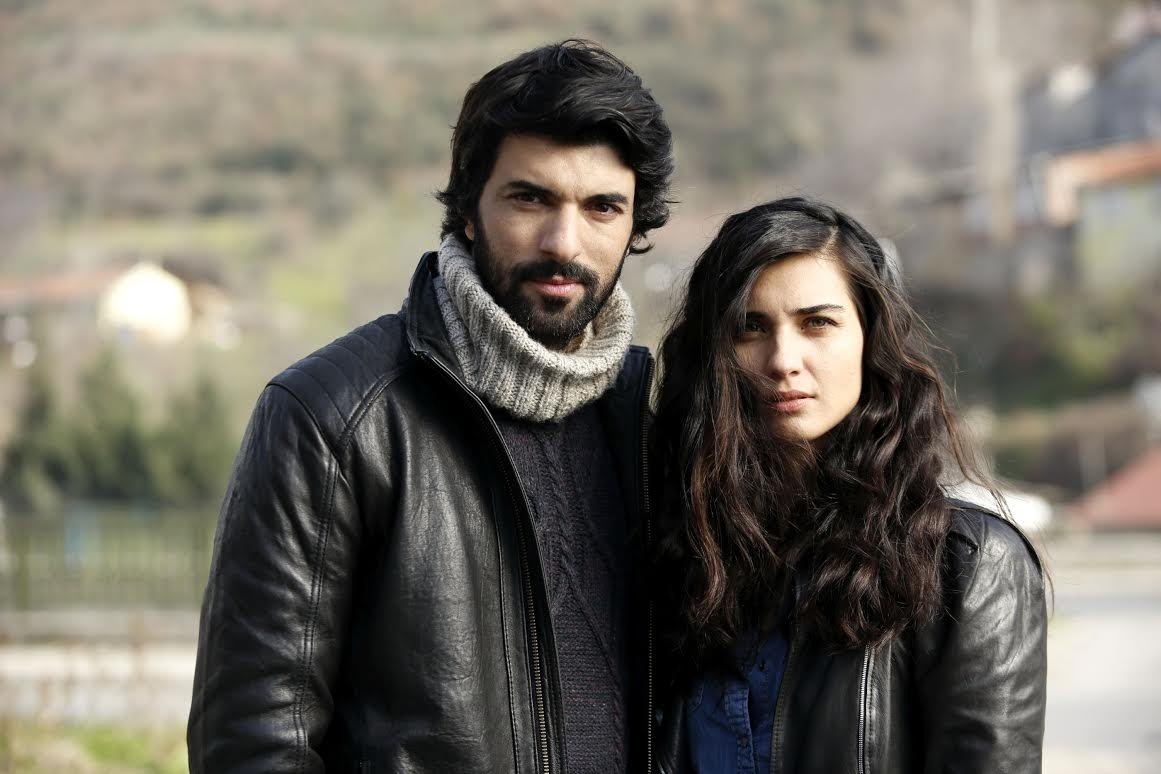 Turkish TV series continue to take the world by storm with their quality production. While the programs are broadcast in more than 150 countries, they are especially popular in Spain, Russia and Pakistan. They have also recently become the most-watched shows in Colombia, according to a study conducted by a television program that produces cultural programing.

The study revealed that the Turkish drama “Elif” is the most-watched Turkish serial in Colombia with its extraordinary topics. Other major Turkish TV series watched frequently in the country include “Kara Para Aşk” (“Black Money Love”), “Muhteşem Yüzyıl” (“Magnificent Century”) and “Ezel.”

Colombia is known as one of the countries to which Turkey exports the highest number of TV series in Latin America. With the high viewing rates of Turkish serials, Colombian TV channels have started to broadcast these series during prime times in line with the demands of the public.

It has been observed in recent years that Turkish TV series have increased Colombians' interest in learning Turkish. In addition, many Colombians give their newborn children Turkish names, impressed by the serials.