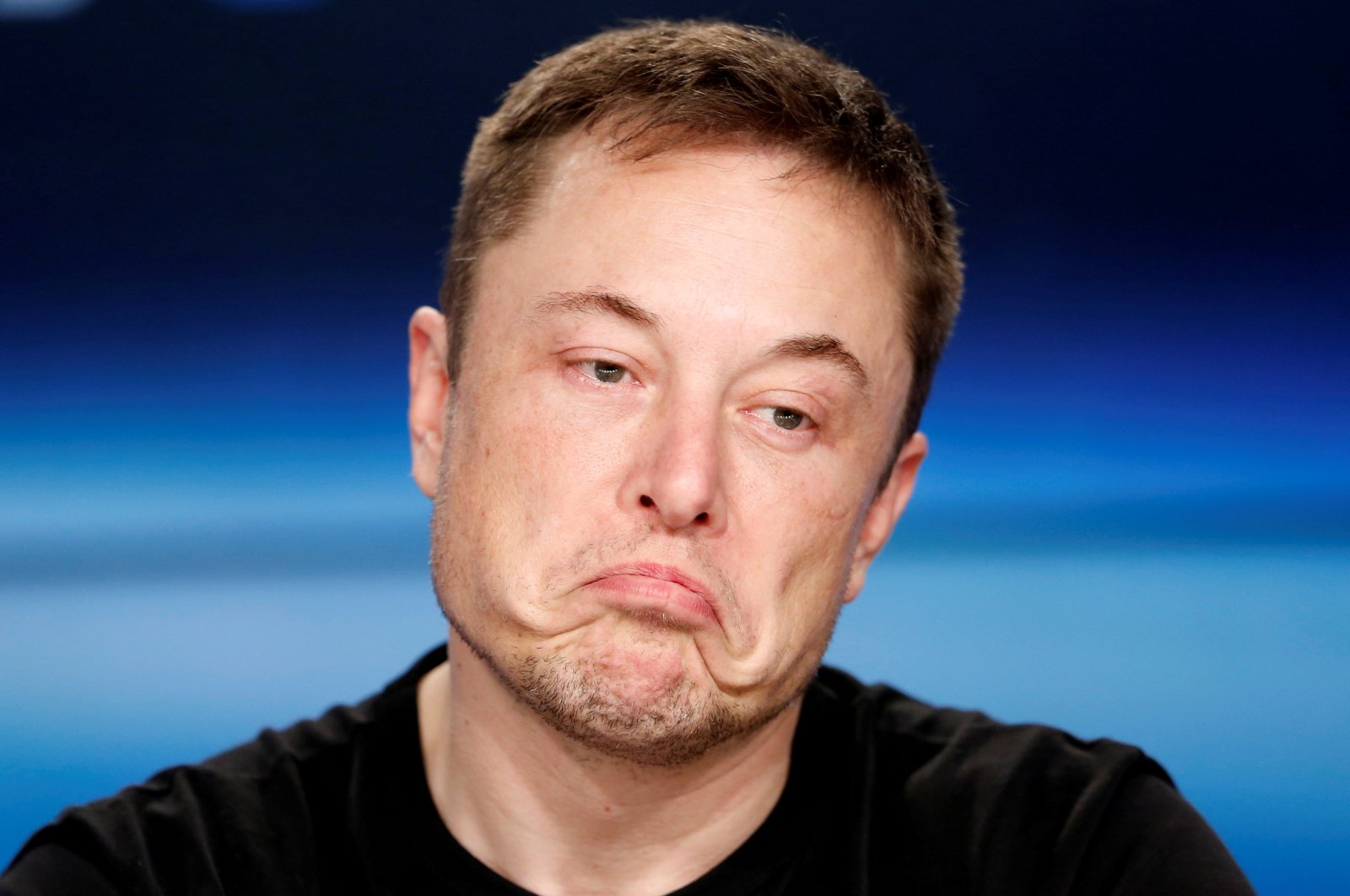 In his article for news website SFGate, Klee said that Tesla CEO, who is the world's wealthiest person alive, tweeted an identical image of the meme he shared on April 8, followed it up with an inexplicable combo of sexual emojis along with a train and a ghost and then deleted both tweets.

i propose an alliance pic.twitter.com/adcuvuP0ql

Klee thinks that if Musk received his tweets as a link to his account, he might have read his rude comments about him and decided to cut him out of his own joke. But Musk presents a unique situation according to him. He does not gain any profit by ripping him off as he has more than 50 million followers on Twitter. But nevertheless, he tries to show his clout. As a Silicon Valley billionaire, Musk filches from people developing humor, of which he is ignorant, to be seen cool and to act like a man of the people, in Klee’s opinion.

Goodyear Blimp just flew over the neighborhood and I’m kinda surprised how fast it goes?? pic.twitter.com/tXix4zUu5f

Explaining the reason why he is not flattered about the situation is that he dislikes Musk as a person, the writer also noted that Musk is only focused on seizing what he likes and gaining from it. “I can’t be mad, either. He only gave me something to write about,” he ended his article.