‘Off for a while’: Elon Musk says taking break from Twitter 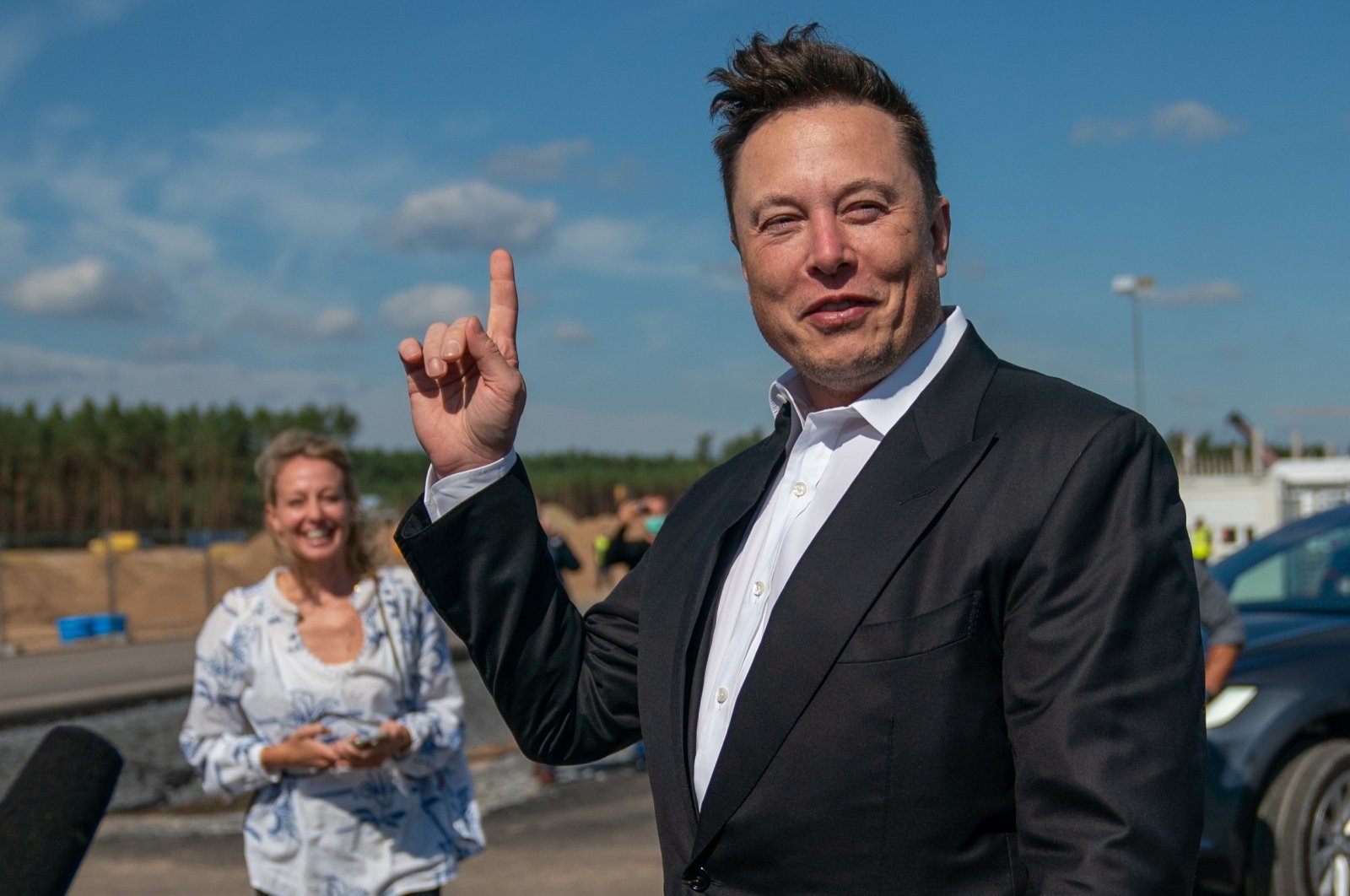 Tech billionaire Elon Musk said Tuesday he was taking a break from Twitter “for a while” after his posts on the platform helped fuel a stock market frenzy that sent the share prices of several companies soaring.

Musk overtook Amazon boss Jeff Bezos to become the world’s wealthiest person last month, with a fortune estimated at $185 billion following a ninefold surge in Tesla’s share price over the past year.

“Off Twitter for a while,” the Tesla and SpaceX founder told his 44.5 million followers on the platform, not giving a reason for his decision.

He tweeted last week in support of a group of retail investors on website Reddit who had coordinated to buy shares in Gamestop, a struggling games company, pushing the chain’s share price up by more than 680%, according to CNN.

What's more, his tweet last month recommending followers to use Signal spurred a massive rally in the shares of an unrelated publicly traded company with a similar name that has nothing to do with the encrypted messaging app.

The surge pushed Signal Advance’s rally more than 5,000%, giving it a market valuation of $390 million, up from just $55 million.

The tweets were not the only time Musk moved markets on the platform in recent weeks. When he changed his Twitter profile to read simply “#bitcoin” last Friday, the cryptocurrency’s price temporarily skyrocketed by around 20%.

His presence on the website has caused him legal issues in the past, however.

Musk was forced to step down as chairman of Tesla’s board in 2018 after a serious run-in with the U.S. Securities and Exchange Commission, which accused him of misleading investors by tweeting about a possible withdrawal of Tesla from the stock exchange.