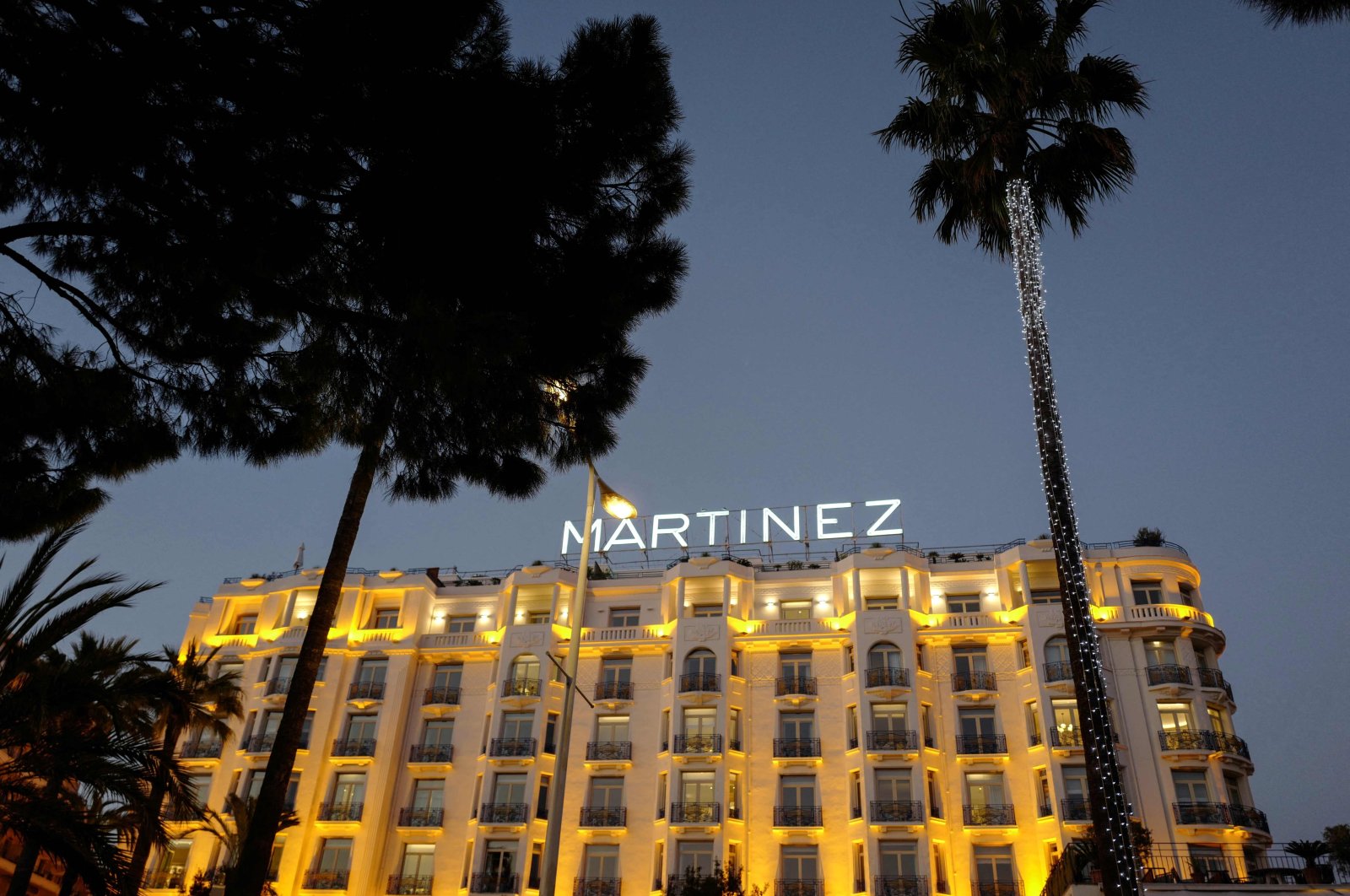 It has been a year of struggle for the world of arts, without live events, most venues have had to close down, some repackaging their performances to digital platforms, with even the likes of the Golden Globes and the Academy Awards having to revamp the show. Well, something resembling the old normal finally appears achievable, and Cannes is buzzing again for its international film festival.

"We can't wait," admits Pierrick Cizeron, chief executive at the Majestic hotel that overlooks the Mediterranean and the festival convention center.

In 2020, the festival that draws stars from across the world had to be canceled because of the coronavirus pandemic.

With France under a partial lockdown in spring, the 2021 edition has been delayed from the usual date in May to July 6-17.

The festival pulled in 40,000 people a day pre-coronavirus, only about half that number are expected this year, and provided 20% of annual hotel turnover.

"It's more than just the excitement, we are in the middle of recruiting 250 people for the season," says Yann Gillet, director of the luxury Martinez hotel, which was full for the late May bank holiday weekend.

Last year's cancellation, he says, left staff "heartbroken" at a hotel that usually fills with celebrities for the festival.

The movie extravaganza "is a real driving force and punctuates our year," Gillet says.

"Often clients come to see us and ask if it really was Brad Pitt's room."

On the seventh floor of the Martinez, which was completely renovated in 2019, the final touches are being made to a double penthouse suite booked by Chopard jewelers for the duration of the festival.

The Riviera resort had lived well off tourism and conventions, but the hotels and restaurants that provided most of the local jobs have been shut for long periods and had to rely on government handouts to try to keep mounting debt under control.

Despite high hopes for the festival, the hotels, which had been shut since September-October, are far from fully booked.

"We are only 10% full in June and 25% in July," says Cannes hotel union leader Christine Welter.

"It's an unexpected opportunity for people to come to the festival because in normal times it would be complicated," with hotel rooms at a premium and all booked out.

"And that's a good thing this year," she adds. "We have two-star hotels in the middle of town starting at 100 euros ($122) a night where normally there would be no rooms available during the festival."

In previous years, the cheapest hotel rooms that start at 40 euros a night could fetch 260 euros during the festival.

The authorities are trying to vaccinate as many people as quickly as possible and health protocols are firmly in place, says Welter, as business builds up again.

On the Croisette that runs along the seafront, a flower delivery person zigzags through the crowd carrying a display in each hand. Out at sea, a speedboat pulls a parachute covered with advertising.

In the expensive shop windows, handbags, dresses and shoes await visitors with money to spend.

The festival "puts a rocket under our sales, we have magnificent clients," says 42-year-old Olivier Zambrana, who works at a Jimmy Choo boutique.

He would usually buy in double stocks for cashed-up festivalgoers, but for now, he says, the shop will wait and see how things go.

At Giry's, caterer to Cannes for 50 years, business is slowly picking up.

In his office, with most of the staff still on furlough, Luc Guibout is recording his first orders in a year.

"There's no big bang but it feels like things are starting to kick off again," he smiles, after what he describes as a "horrible" year.

On the other side of town, in the La Bocca quarter, workers are busy finishing the new cineum multiplex with 2,400 seats. The festival will inaugurate four of the 12 auditoriums.

Cineum Cannes backs on to a new audiovisual studies campus that will take in its first 900 students in September, as city hall looks to capitalize on the global reputation of the festival.