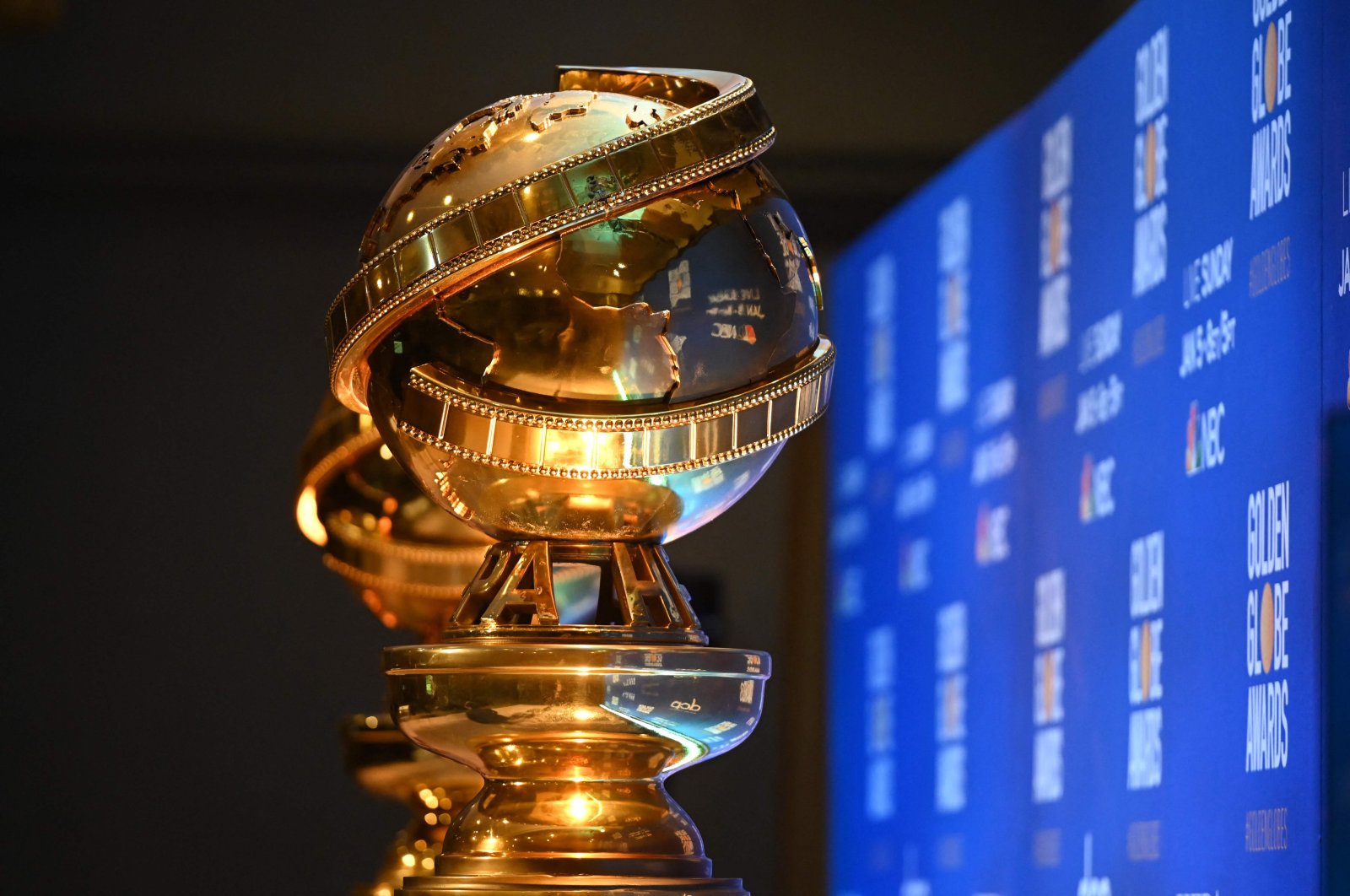 The pandemic-delayed 78th Golden Globes is set for being broadcast live on NBC television Sunday. However, the show will still be held without the chummy gala dinners, hordes of photographers, and designer gowns associated with the celebration of the year's best films and TV shows

Sunday's ceremony will take place for the first time on two coasts, with comedians Tina Fey hosting from New York and Amy Poehler hosting from Beverly Hills, California. Some of the presenters, including Michael Douglas and his wife Catherine Zeta-Jones, will appear in person, but the nominees will attend from their homes or other locations around the world.

Tom O'Neill, the founder of awards prediction website Goldderby.com, said Fey and Poehler were the perfect hosts for unusual times. "They are snarky, lovable and mean, and they are fantastic entertainers. They are also good at handling those inevitable fiasco moments," O'Neill said.

Yet Sunday's show will be a far cry from the usual boozy dinner in a Beverly Hills hotel where A-listers chatter and exchange hugs with friends old and new.

"The Globes have traditionally been more fun than the Oscars in terms of the telecast. They are looser and funnier, and everyone's drinking and it felt a little more unpredictable," said Alison Willmore, film critic at entertainment website Vulture.com. "When there is magic in awards shows, it comes from everyone being in the same room together," she added.

The coronavirus pandemic not only closed movie theaters and prompted studios to shift dozens of releases into late 2021 or 2022, but it also led to the postponement of awards shows and turned them into socially distanced affairs.

The Oscars don't take place until April 25, but organizers have said it will be an in-person show from multiple locations.

O'Neill said virtual shows and webcams have given audiences an intimate glimpse into the lives and homes of celebrities. "It has taken us deeper into what we always wanted: an unscripted reality show with superstars," he said.

The 1930s Hollywood drama "Mank" goes into Sunday's ceremony with a leading six nominations, including for the top prize of best drama film.

But pundits say that's no guarantee of success. The black-and-white film about the screenwriter of "Citizen Kane" faces stiff competition from "Nomadland," a moving documentary-style drama about van dwellers in recession-hit America, and the 1960s hippie courtroom drama "The Trial of the Chicago 7." The #MeToo revenge black comedy "Promising Young Woman" and aging drama "The Father" round out the film drama nominations.