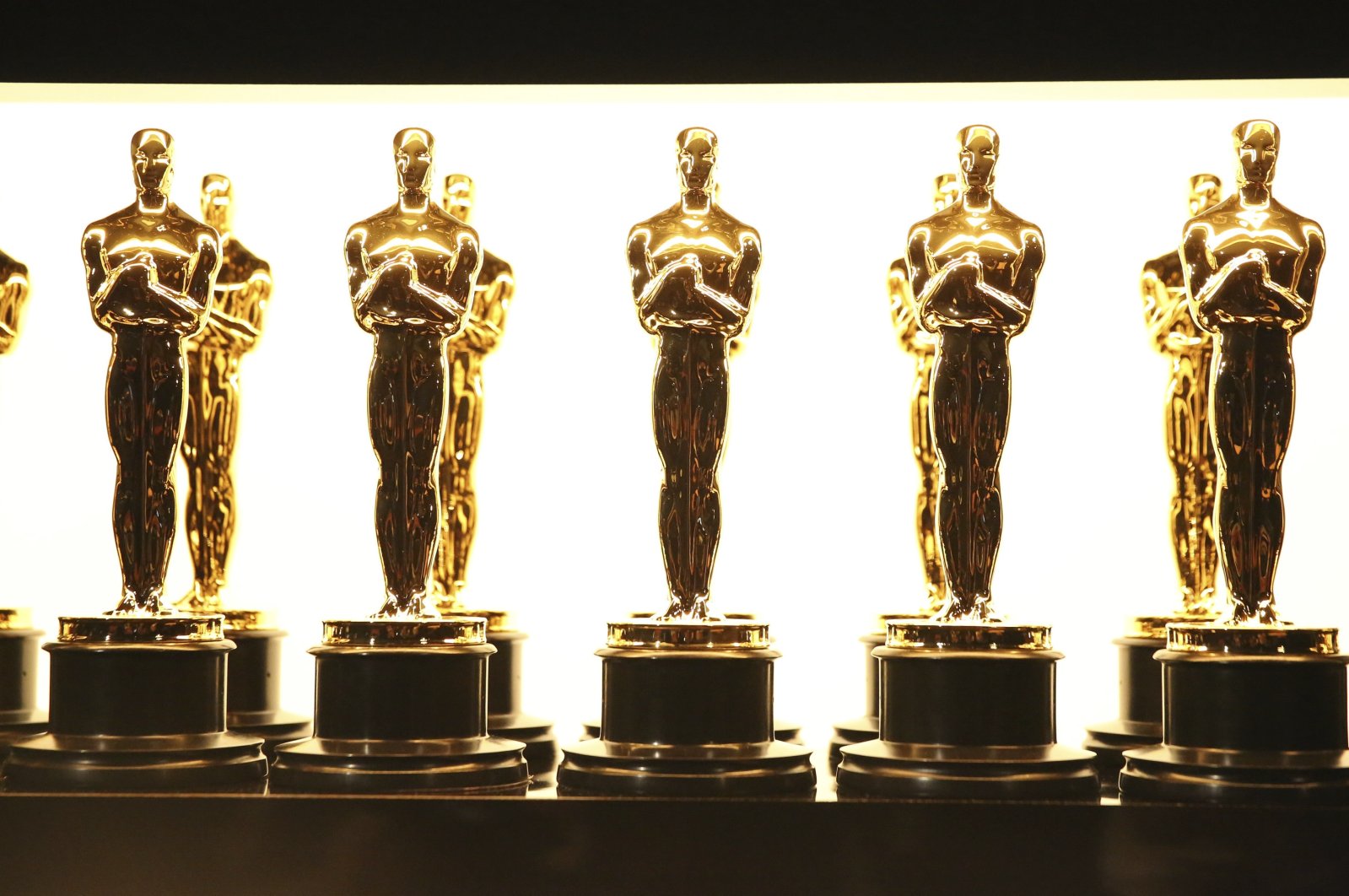 It was never going to be a normal, typical ceremony for the delayed Academy Awards, or the Oscars, with the coronavirus pandemic shutting theaters across the world and few films coming out all year, but the producers of the show promise a unique event with the look and feel of a movie, longer speeches for winners, and COVID-19 masks playing a major role.

The coronavirus pandemic and a trio of new producers have led to a reinvention of the traditional show where the world's highest movie honors are handed out before a seated theater audience of more than 4,000 A-list stars and industry executives.

Much of the April 25 ceremony will instead be held at the Art Deco Union Station in downtown Los Angeles, where a stage is being built and where presenters will be doing more than opening an envelope with the winner's name.

"It's not going to be like anything that's been done before," director Steven Soderbergh, who is producing the show with Stacey Sher and Jesse Collins, told a news conference.

Soderbergh, who directed the 2011 movie "Contagion," said the pandemic had "opened up an opportunity to try something that hasn't been tried."

"We want the show to have a voice," he added. Soderbergh said the ceremony would be shot like a movie, with presenters including Brad Pitt, Harrison Ford and Halle Berry "playing themselves, or at least a version of themselves."

Speeches by Oscar winners were previously limited to around 45 seconds. This year, Soderbergh said, "we're giving them space. We've encouraged them to tell a story, and to say something personal."

The producers said strict testing and COVID-19 protocols would be in place, much of them following standards developed last year to get movie and TV production running again.

They also have consulted extensively with epidemiologists who worked 10 years ago on "Contagion," which eerily foreshadowed the devastating effects of a virus on the world, and that saw a bump in rentals and streaming last year.

Asked about masks at the ceremony, Soderbergh gave what he called a deliberately cryptic reply. "Masks are going to play a very important role in the story," he said. "That topic is very central to the narrative."

Nominees unable to travel to Los Angeles for the ceremony will be able to take part via satellite hookups from venues around the world but there will be no Zoom appearances.

The ceremony will be preceded by a 90-minute pre-show that will include performances of the five original song contenders that were recorded in advance on the roof of the new Academy Museum in Los Angeles, and in Iceland.