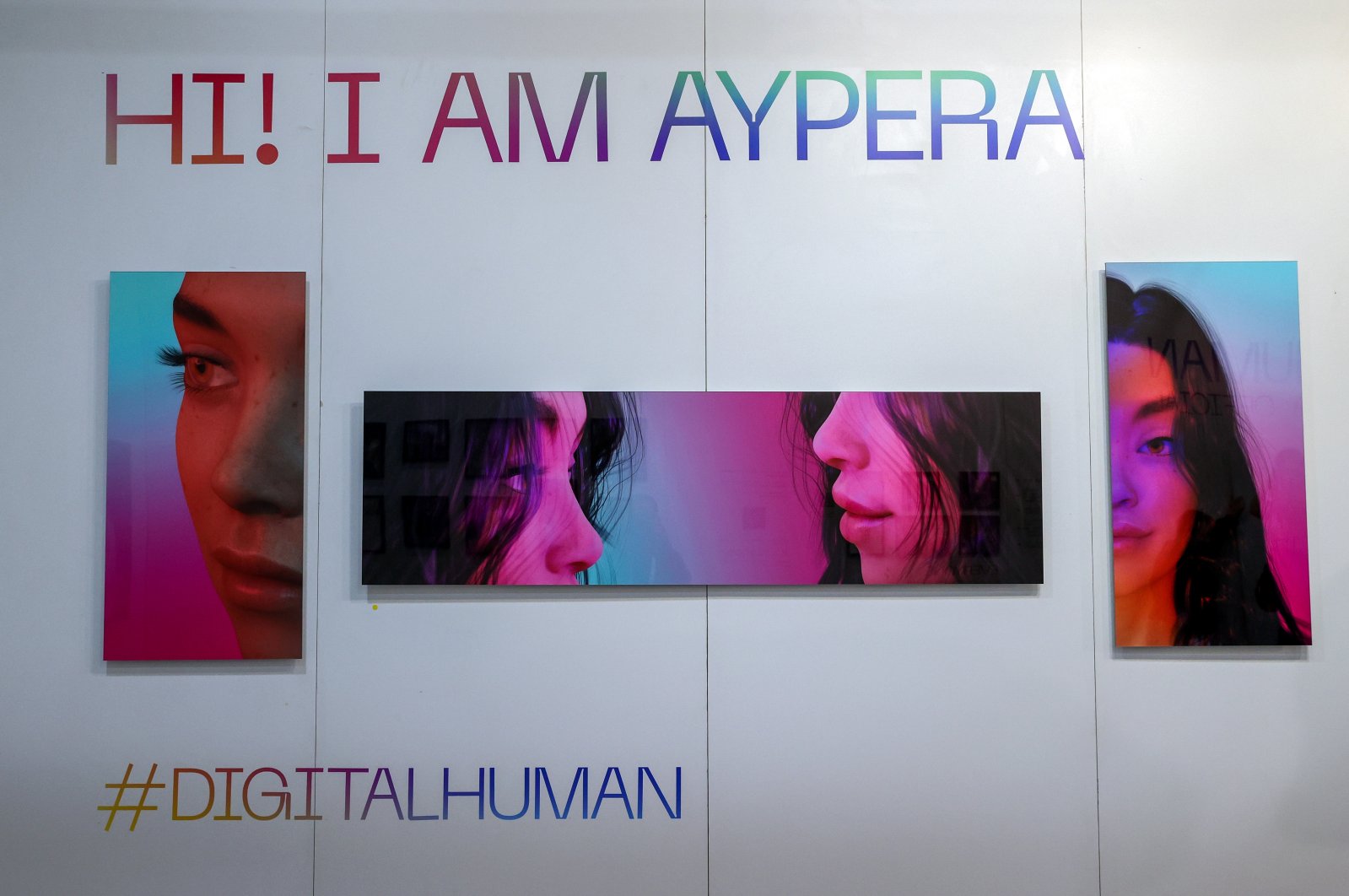 Turkey's first robot actor Aypera tells her own story with a video interview and poster exhibition in the Plugin section of the Contemporary Istanbul art fair taking place between June 1-6.

"Hi! I am Aypera. I am a digital human," she says in the video footage being played at the Plugin section that focuses on new media and digital arts. "I wonder about the world and humankind. I do not have a body like you."

Producer and screenwriter Birol Güven told Anadolu Agency (AA) that they will shoot a film named “Digital Human” with Aypera. The movie will debut in 2022.

"The only difference between Aypera and a human being is that it is designed by human," he said. "Aypera was designed with government support, and our main goal is its export."

Highlighting that Aypera will star in a TV series and commercials as well as perform a concert, Güven said they hope to make Turkey's first robot thespian a "world-famous actress."

"She has graduated from all conservatories ... has read all the theater plays in the world and can read them in a few minutes. She can learn everything on Google. She knows and watches actors across the world closely," he added.

Akbay says they were initially motivated by the question: "What can a character from Turkey show us about ourselves?"

Uyar noted that they took the aesthetic sensibilities of the Turkish people into consideration when creating Aypera.